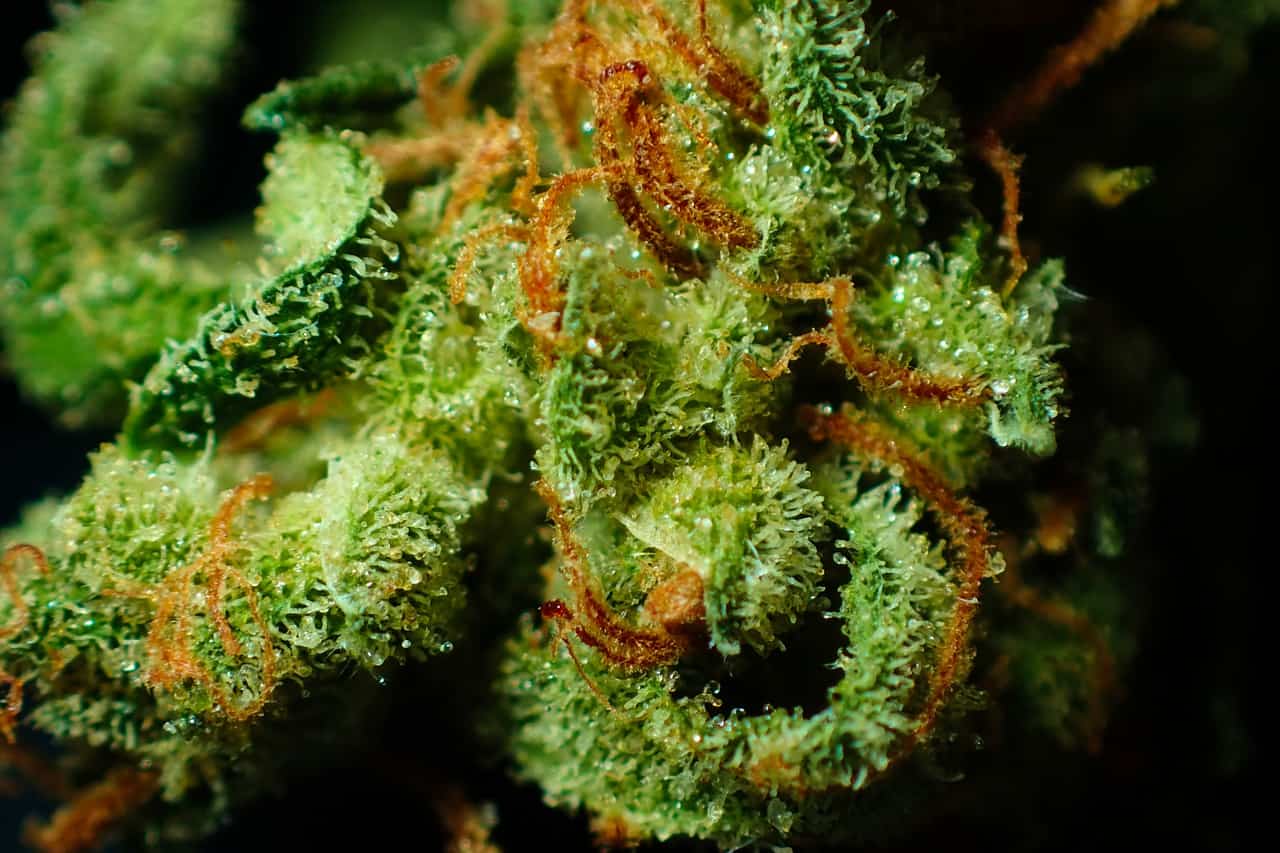 For the unenlightened, kief is what stoners call the small particles of weed that you have at the bottom of your grinder, provided you have the right grinder of course. Kief can be a lifesaver, if you feel like smoking, but have no bud and knowing about it is a stoner’s essential. Read on and educate yourself.

For those of you that still don’t get what kief is, despite the photo and the introduction, here is the best definition I found on the internet:

Either the crystals off dank marijuana buds or the yellow pollen from the male plants.

That is a pretty good definition, especially for the  Urban Dictionary, but in case you still do not realize what it is here is a photo of kief on some weed:

Why does kief matter?

The reason why kief is so awesome is the fact that it contains a higher than average concentration of THC (the psychoactive agent in marijuana). What this means is that if you sprinkle a little bit of kief on your joint you will get super high, even if you do not have that much weed. Kief is also an essential part of making hash. You have to heat it up and then press it together, perform a few more steps and you will get hash. When talking about kief you have to make the distinction between what is called kief in the West and what the Arabs call it. In Morocco, kief is a mixture of cannabis and tobacco, which you smoke in a pipe.

How to get some kief yourself.

Kief is very accessible. Most cofeeshops in Europe and dispensaries in the U.S. will not have any kief to sell (though sometimes they do, and that’s awesome). However, you can easily extract some kief yourself. All you need is a four piece grinder, which has a kief compartment and a small net, that only allows the small, fine particles to fall through. Then you just need to grind weed and keep collecting. Sooner or later you will get a bunch of kief which you can get super high on. I’ve used kief on occasions, when I want to get high, but have no way to get weed at the moment. You just sprinkle kief on tobacco (tobacco is bad for you, so don’t smoke it unless you really have to), what you get is a surprisingly strong joint, basically out of nowhere. So keep grinding that weed and collecting that kief.

Check out our article on hash