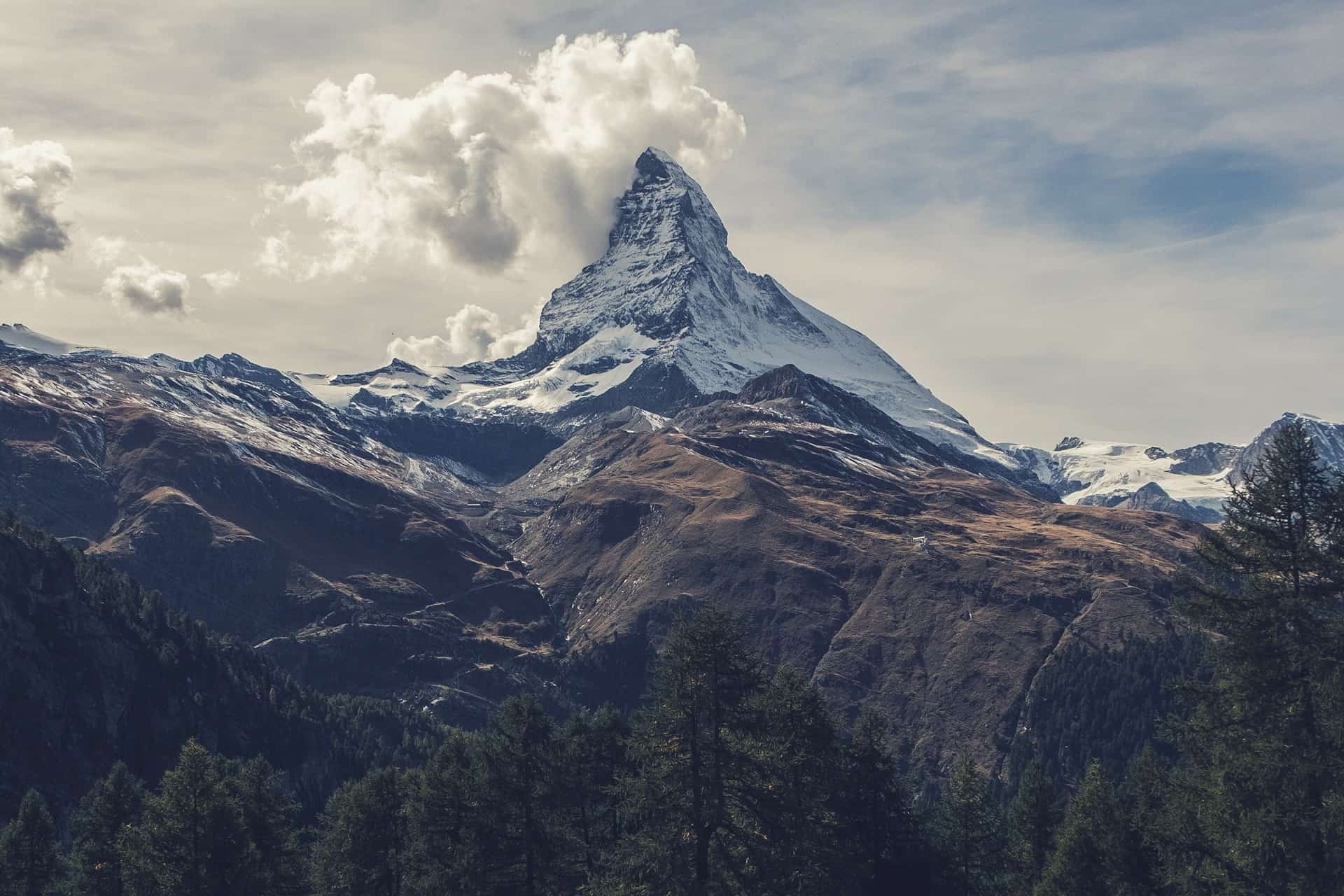 Zermatt is a world-famous ski resort, in the Swiss Alps. This picturesque town has some of the best nature in Europe and it’s only understandable if you want to enjoy it while high. The good news is that Switzerland isn’t very strict on weed. The bad news is that it is very hard to find something to smoke at a place like Zermatt:

Many people think that Switzerland is just a small, conservative and rich country, but they are actually pretty hip and liberal, at least when it comes to weed. Throughout the years there have been attempts to legalize cannabis in certain cantons, but the federal courts quickly put an end to that. While proper legalization is still not in sight, the possession of small amounts of marijuana is decriminalized. This means that if you are caught with 10 grams or less of weed, you can only get a fine of 100CHF and nothing more serious. Selling, growing or transporting cannabis through borders is much more harshly dealt with.

The Swiss are cool about weed and you have little to worry about. It’s still advisable to be discreet and not to smoke joints on the street, but you don’t have to worry too much. Of course, it is best to avoid the 100CHF fine, but it’s still a much better law than many places in Europe.

Getting weed in Zermatt

Zermatt isn’t as big as Zurich or Geneva and the weed availability isn’t great. You will likely not run into any dealers and will instead have to rely on friendly locals. Luckily, many of the young Swiss smoke weed and will be willing to help you out. Just be nice and ask around, if you look hard enough, you are bound to get lucky. Keep in mind that weed, just like everything else, is expensive in Switzerland. Expect to pay about 15 – 20 CHF per gram of weed.