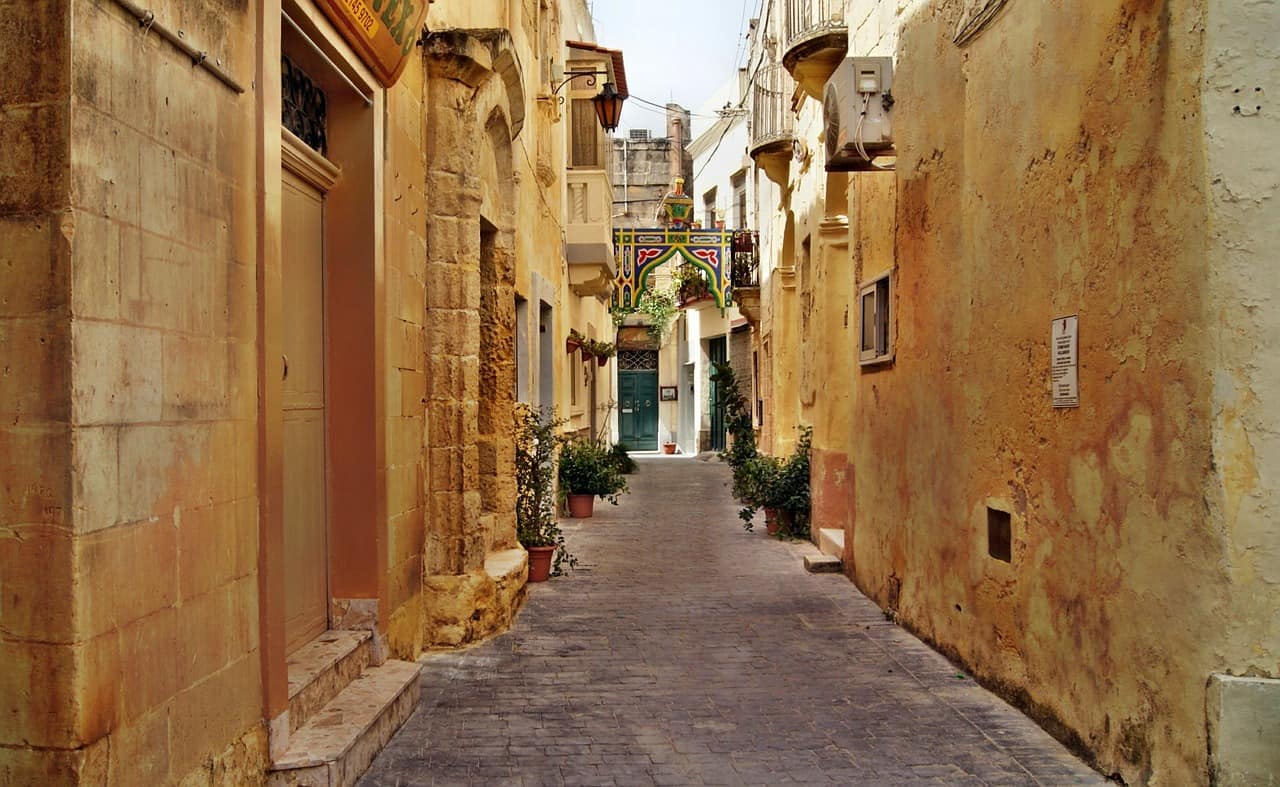 Zaragoza is the fifth-largest city in Spain and it is well worth the visit. It offers tourists great food, amazing landmarks and the Fiestas del Pilar which is something like a Carnaval and certainly worth the visit. You are probably wondering about the cannabis in Zaragoza, well they have it and it is pretty easy to find. It is not as straightforward as in more touristy Spanish cities, but it is there. Keep on reading for the ultimate guide to weed in Zaragoza.

Spain has an interesting relationship with weed. Due to the way the laws are written it is actually legal to smoke and grow weed at private spaces. This has led to the creation of members-only cannabis clubs that sell marijuana in a similar way to the coffeeshops in the Netherlands. Most of them are invitation-only, however, so as a traveler it is unlikely that you will be able to use them.

Possession and consumption of cannabis in public is illegal but decriminalized. You face a fine if the police catch you smoking on the street, but ultimately a lot of people get away with just a warning. It is important to be smart and considerate when deciding where to smoke weed in Zaragoza. A secluded area in the park is fine, but the middle of a busy street is not. If you are discreet and creful you should be able to avoid any trouble with the law.

Getting weed in Zaragoza

The best way to get cannabis in Zaragoza is through a cannabis club. They have good quality joints with weed and hash and everything is fairly legal. If that is not an option for you, you should take a stroll along the riverbank, especially in the evening. There are many young people smoking weed there. Just approach them and ask for help. Most of them speak limited English but are friendly and helpful. Hash is much easier to get than weed in Zaragoza. Expect to pay about 5-7 euros per gram for weed or hash. The quality depends but it is generally pretty good.