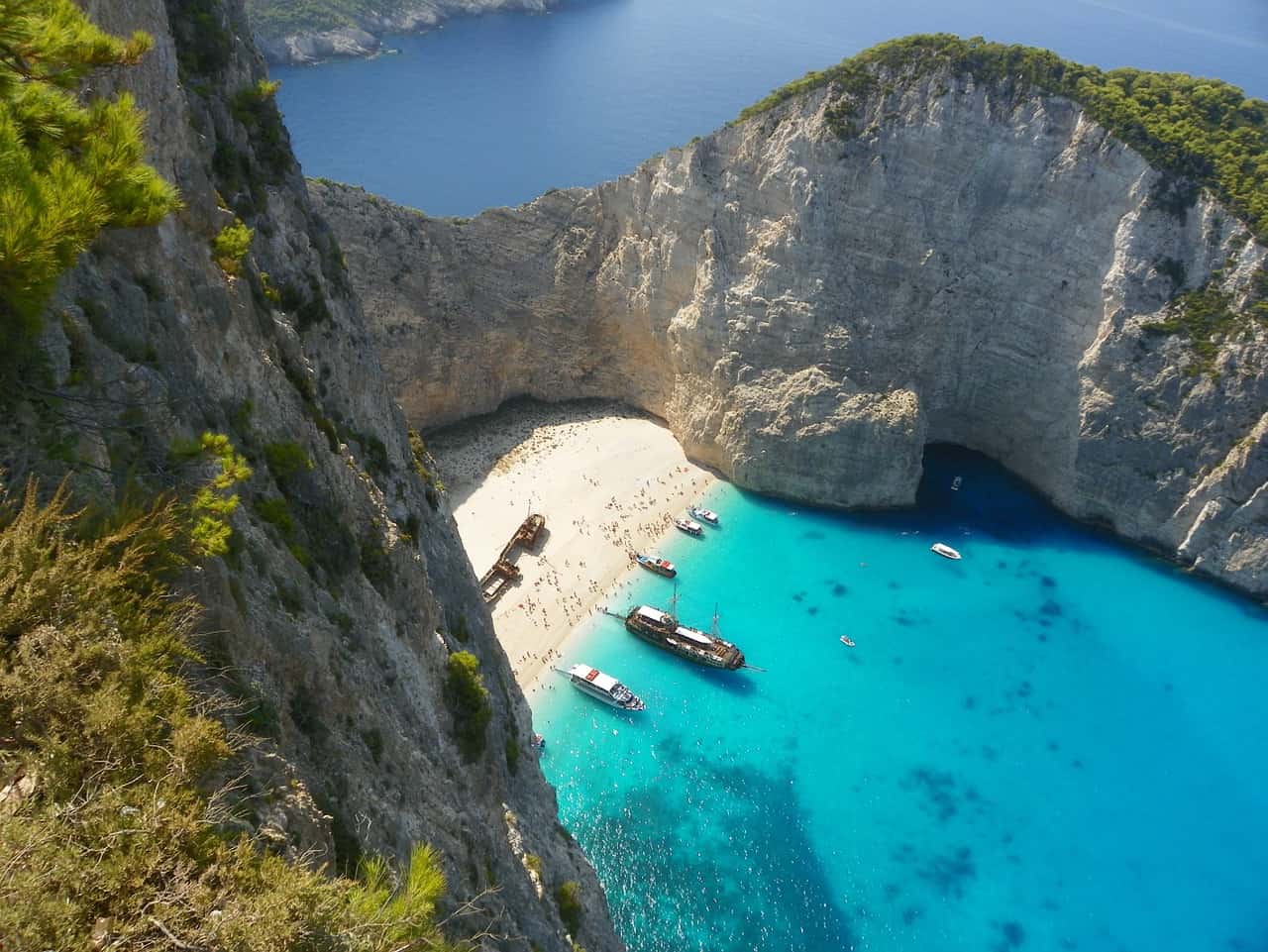 Zakynthos or Zante is one of the largest and most popular of the Ionian Islands. It has a rich history, starting from ancient times and was at one time under control of the Venetians. Smoking weed while exploring the beautiful landscape is an awesome experience. The cuisine is also great, so your munchies will also be satisfied. Cannabis is, however, illegal in Greece and the laws are some of the strictest in the whole of Europe.

In recent years cannabis has been becoming less and less of a taboo in Greece. With medicinal marijuana being legalized things seem to be improving. Currently, however, the laws are quite strict and even a bit of marijuana can get you in a lot of trouble. Theoretically, for the possession of a few grams, meant for personal use, you will only receive a fine. In practice though, you will need to go to court, which means you will most likely have to stay in jail for a few days until your court date comes.

There are many people smoking weed in Greece, and there are many secluded spots and beaches, where you can do that safely. However, if you get caught, expect to pay a fine and stay in jail for a few nights. This is more than enough to ruin any holiday, so use common sense and do not be too blatant with cannabis in Zakynthos.

Getting your hands on marijuana in Zakynthos can be quite a hassle. The island is not very big and getting weed is hard. There are no street dealers, so you will need to ask around. Barmen, waiters and other locals might be able to help you. You will, however, have much better luck in places like Mykonos, Corfu, and Athens. The quality of the weed is also usually quite bad as the weed is grown outdoors.

1 thought on “Weed in Zakynthos”