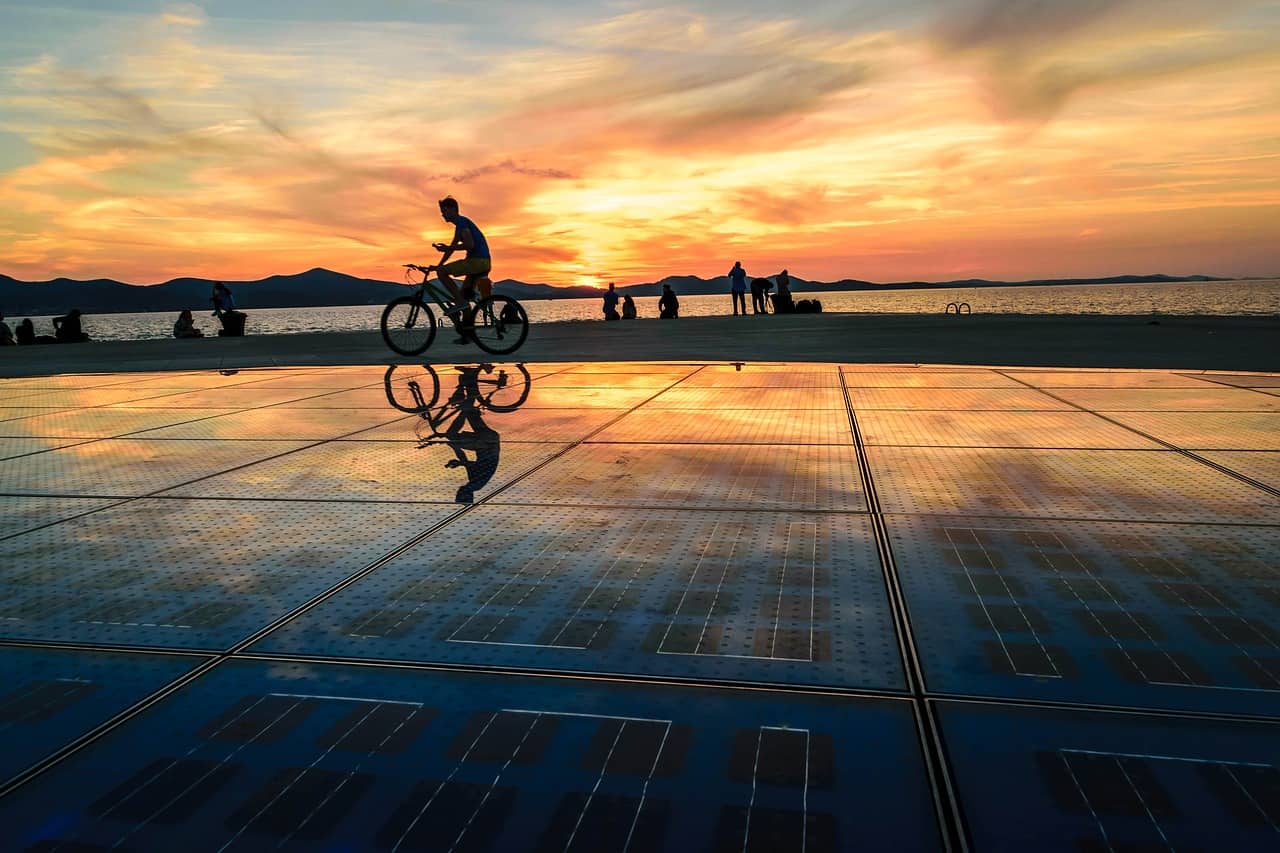 Zadar, Croatia one of the most popular destinations on the Croatian coast. The great food and beautiful architecture can be even more enjoyable if you smoke some weed. In this guide, we will tell you about the legality of cannabis in Croatia and also where to get marijuana in Zadar.

In Croatia, just like many other Eastern European countries, weed is put in the same class as hard drugs. You have to be careful as even carrying small quantities of marijuana can land you in trouble. You can expect a fine if caught and even jail time if you are carrying very large quantities. This being said in recent years Croatia is moving in the right direction. Medicinal marijuana was legalized in 2015. Marijuana is popular among young people in Croatia and you might see some smoking weed in public places. Even though it can be done, if you watch out for the police, it is better to not smoke in public, especially considering that policemen often do not like tourists.

Where to Get Weed in Zadar:

Unless you know someone the Zadar Riva is your best bet for finding weed. Just walk around and you should quickly spot teenagers smoking or someone that looks like they would sell. Usually, they will sell you weed for 15 euros per gram, but it is very common for dealers to try and rip off tourists. The quality depends on the person you get it from, but it is generally quite low.

You should be careful when approaching strangers and asking them for weed. A lot of Croatians, especially men, do not like tourists very much and might not respond positively. It is smart to get to know someone first, preferably girls,  and then ask them if they know anyone who can find weed for you.

Check out our weed guides to Zagreb and Hvar