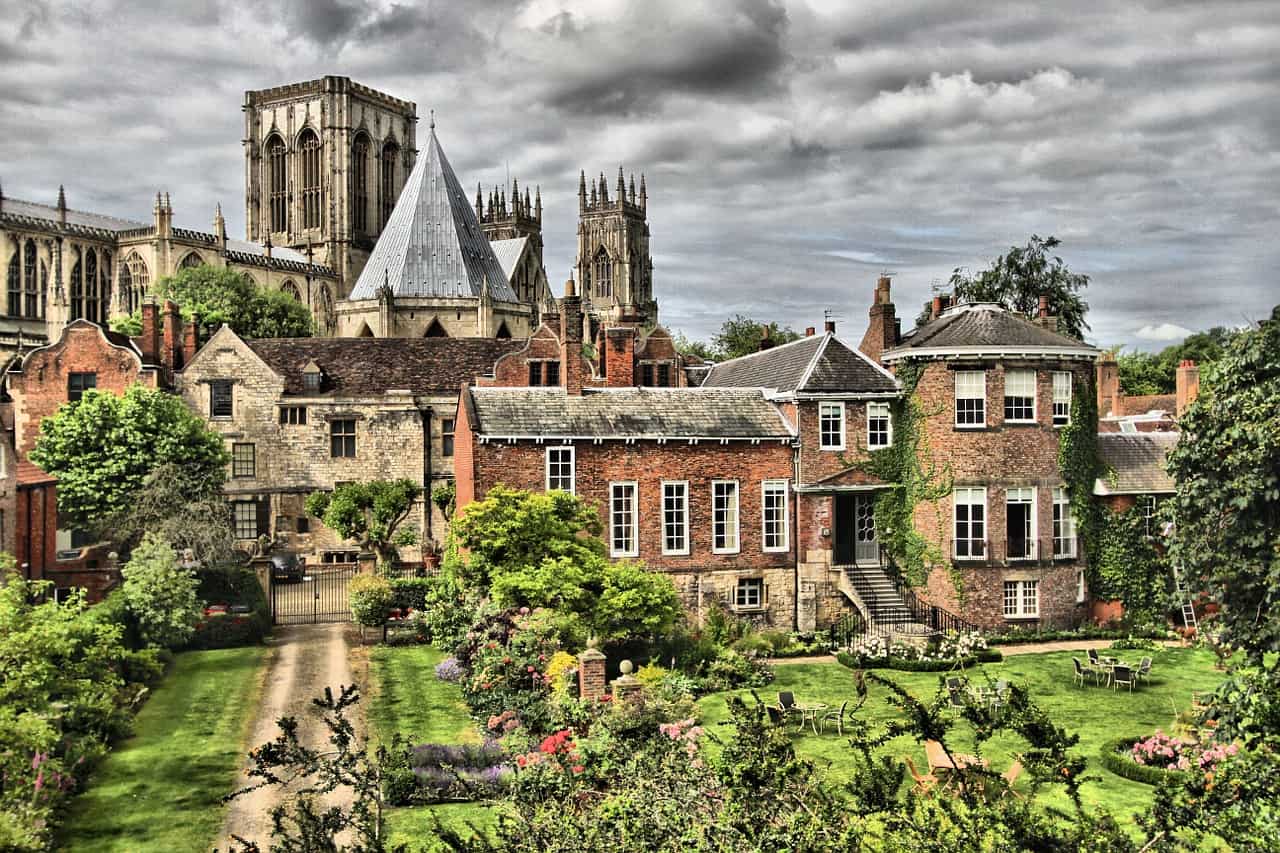 York is one of the most historic cities in all of England. It was founded by the Romans in the first century AD, and it has remained an important city for the region ever since. Nowadays, York has an amazing mixture of old architecture and the amenities you might expect from a modern European city. Being a university town means that there is a decent nightlife as well. Cannabis can be hard to find if you do not know anyone, but luckily we have our guide to weed in York to help you.

Cannabis is the most popular drug in the UK, but it still remains illegal. Cannabis is a class B drug, which means it is treated in a way similar to amphetamines and ketamine. Theoretically for possessing marijuana, for personal use you could receive a fine, the amount of which is unlimited and/or a prison sentence of up to 5 years. However, in reality, the police are much less strict. If you are caught with a few grams of weed for the first time, you will most likely receive a warning from the police and no fine. In general, it is best not to be too blatant with your marijuana consumption and try to not smoke in public places.

Getting weed in York

If you do not know anyone in York, your best bet for finding weed is looking around in the local parks. Minister Gardens or Museum Gardens are good places to check out. There are often teenagers smoking marijuana somewhere around there, especially in the evenings when the weather is nice. If you can not find anyone smoking, you might want to ask around. A lot of students in York smoke weed, so if you ask a few they should be able to hook you up. A gram of cannabis is about 10 pounds.

Check out our weed guides to London and Dublin