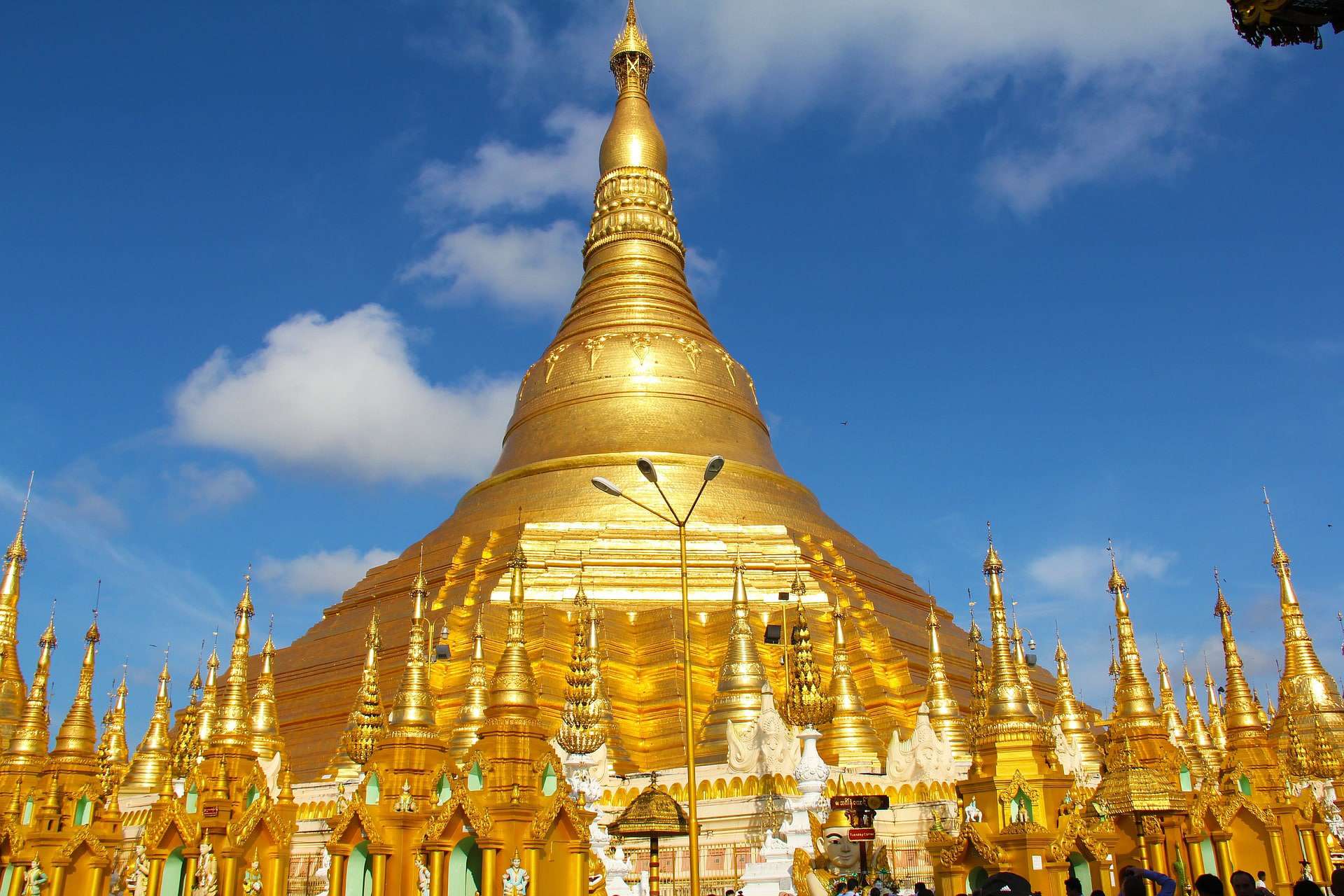 Yangon is Myanmar’s largest city and a must-see if you are in the country. It has beautiful ancient temples and buildings, some of the most amazing ones in the country. However, drugs are very illegal in Myanmar and getting your hands on cannabis in Yangon can be extremely risky and hard. Keep on reading for our full article on cannabis in Yangon:

Marijuana was very common in many South-Eastern Asian countries, and for centuries was used in traditional cuisine and medicine. However, in recent years, and especially after the British colonization, the country took a hard turn against all drugs and sadly, that includes marijuana. There are death penalties for drugs in place, but it’s unlikely that anyone will get a death sentence for weed. It’s much more likely that you’ll be sent for prison, and also quite likely that you get off after bribing the cops.

Smoking weed in Myanmar is a very risky business, and you need to be extremely careful if you decide to smoke weed. Avoid the police at all cost, and never carry weed on you. It’s also a terrible idea to cross the border with weed on you.

Getting weed in Yangon

As we already mentioned cannabis is very illegal in Myanmar and it’ll be hard to get in Yangon. The truth is that your best off not even attempting to get any. Of course, there are some people that smoke, especially in the more rural parts of the country, but it’s best not to buy anything. You never know who’s friends with the cops and will tip them off you have weed so that you have to pay them a bribe.