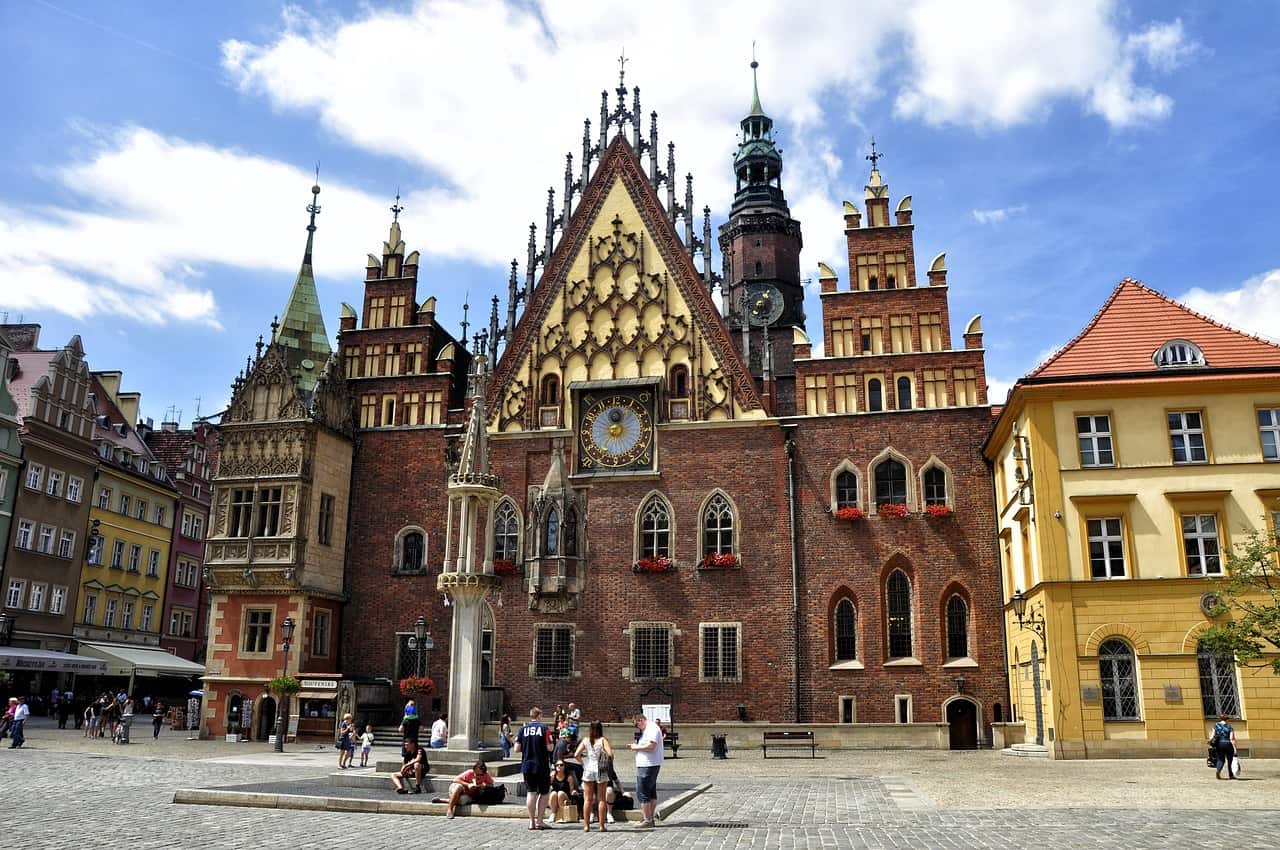 Wroclaw is a large Polish town, with a population of more than 600 000 people, making it the fourth largest city in Poland. Even though it is not as popular as Warsaw and is often compared to Krakow, Wroclaw has a charm on its own. In case you decide to visit this city and also want to smoke weed, we have some tips for you.

Poland is similar to most other European countries when it comes to marijuana laws. Weed is illegal. However, small quantities meant for personal use are decriminalized. There is no exact definition of what amount of weed counts as personal use, and it largely depends on the policeman that catches you. If you have a little weed on you you can expect a fine, and in some cases even getting away without any consequences. If you, however, have a large quantity of weed on you, more than a few grams, you can get in a lot of trouble. Selling and growing cannabis can also land you in prison.

Medicinal marijuana has recently been legalized in Poland.

Where to get weed in Wroclaw

Getting weed in Poland can be hard. If you know any locals it will be much easier to get weed. In case you do not, you will have to rely on asking strangers. For Wroclaw, it is a good tip to start looking in the city center where most of the younger people and tourists hang out. Ask around especially in some of the more popular clubs and bars, bartenders and promoters can usually help you. The quality of weed in Poland is oftentimes not the best and the price of weed is 10 euros per gram.

Check out our weed guides to Warsaw and Berlin