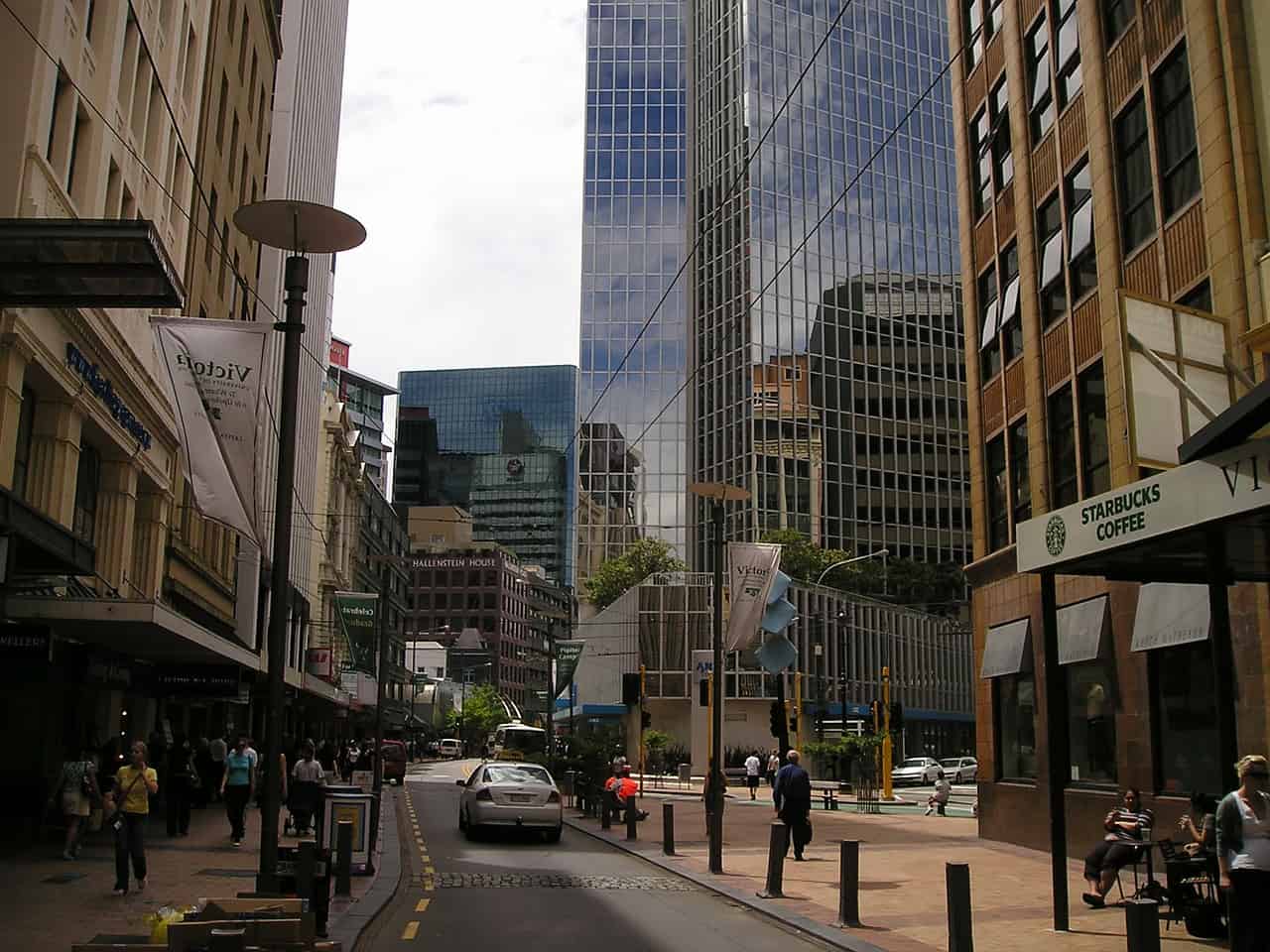 Wellington is the capital and second-most populous city in New Zealand, after Auckland. Located in the south-western part of the North Island, Wellington is considered to be the worlds windiest city. Besides its windiness, the city is often considered to have one of the highest qualities of living. In Wellington, you can find all of the amenities you might expect from a large, modern Western city. Great bars, restaurants, and nightlife in general, as well as a lot of cannabis being passed around.

Cannabis is the widest drug in New Zealand, but it still remains illegal. Growing and selling cannabis can get you in a lot of trouble, with a maximum penalty of 7 years for cultivation. Possessing cannabis for personal use is regarded as much more leniently. According to the law, you could get a 500 dollar fine or up to 3 months in prison for possessing marijuana. In practice, however, if you are caught with a few grams on you and not have no intention to sell, you might get off more easily. If it is your first offense you might be required to attend counseling and make a donation. The police in Wellington is not very strict when it comes to weed, but it is best not to be too blatant in smoking.

Where to get weed in Wellington

There is a lot of weed going around in Wellington, but it can be hard to find any if you do not know any locals. Your best bet of getting weed, besides befriending some stoners from the area, is to ask around in the hotels. A lot of the backpackers smoke weed and often have some with them, from the north of the country. There are also some hostel employees who sell weed.

Check out our weed guides to Sydney and Auckland