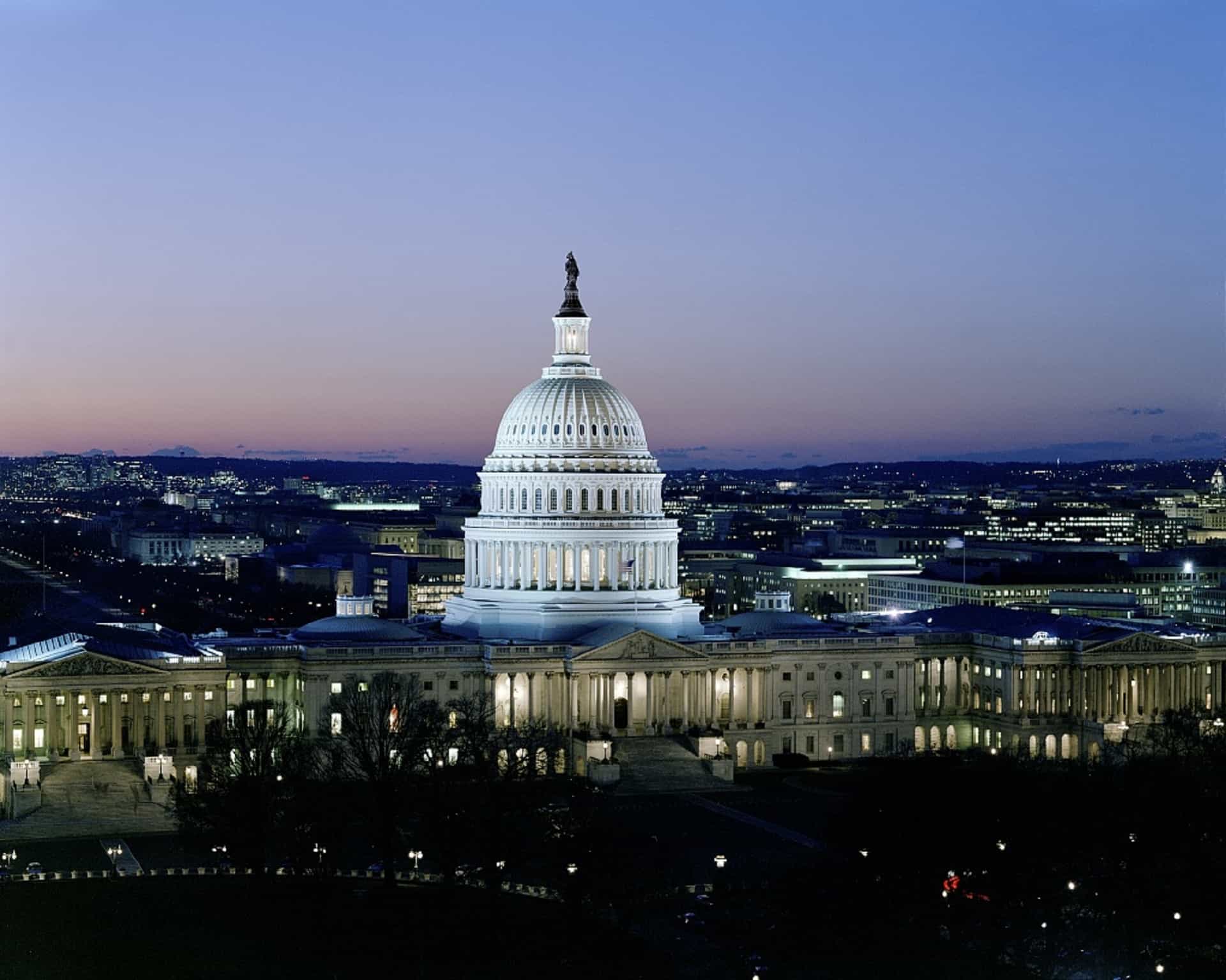 Washington D.C. is the capital city of the USA, and there are so many things to do. American history lives there and just walking around the city will give you a great history lesson. Also, the city hosts so many free museums for people who want to educate themselves. Want to hear other great news? Well, in 2014., the citizens voted to legalize recreational marijuana and the legislation passed!

Keep reading as we’re going to provide you with the crucial information on getting and smoking weed in Washington D.C.

The legislation still needs to be passed by Congress, so people are still waiting to get the legal marijuana available in specialized shops. It means you still need to find ways to get your hands on cannabis on the street. Buying and selling are illegal, and you can end up in prison or facing massive fines.

Police officers aren’t so focused on cannabis usage as they have more significant problems like crack, meth and heroin usage. If you’re smoking in public places, then you can end up in trouble and pay a fine up to $1,000. These places are often filled with cops and undercovers, so it’s better not to try your luck! There are so many open places and beautiful parks around, so get active and smoke in those places.

Where to Get Cannabis in Washington, United States

Getting cannabis in Washington is very easy as the city is known as a college town. So many young people are going to college and there are many campuses around. Just go around campuses, ask someone and you will most likely get your hands on decent cannabis.

Also, check out their amazing bar scene and talk with people there. There is a high possibility someone will help you or know someone who can help. Don’t go in known drug areas as these are a bit dangerous since the hard drugs are mainly sold there. Also, these areas are on the target of narcs so that you can end up in big trouble.

The ounce for the highest-quality weed will cost you around $200 – $250 depending on your connections. It’s relatively easy to get your hands on skunk or hybrid strains, so the price is a bit higher. If you want to get a good high, but don’t want to pay the fortune, there is still schwag which has better quality than schwag from the south, and it will cost you around $150 for an ounce.

Washington D.C. radiates with the history, but also the lively night and bar scene is what makes the city attractive to younger people. Getting your hands on high-quality cannabis is relatively easy, and since the weed is legal there, you won’t end up in trouble if you get caught smoking. Enjoy your stay! 😊