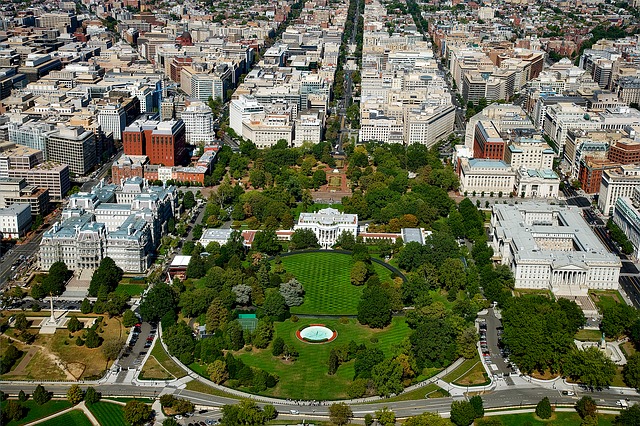 Washington D.C. is the political center of the United States. This is where huge decisions get taken and history is made. On top of that, the city itself is quite nice, filled with college students, bars, restaurants, and cool things to do. The marijuana situation in Washington, D.C. is a little confusing for non-lawyers, but all you need to know is that if you are 21, it won’t be a problem to get something to smoke.

D.C. has a very peculiar set of laws regarding marijuana. In theory, weed was legalized on a ballot in 2014, but the local government did not have the right to bypass the federal drug laws as a State could, and marijuana was left in limbo. Currently, cannabis is legal for recreational and medical use, but it cannot be sold commercially. The opposition and problems arise mainly from Republican representatives in Congress, who disregarded the wish of the D.C. voters. Currently, weed is stuck in limbo, but it is de-facto legal for anyone over 21.

The legal situation surrounding cannabis in Washington, D.C. is confusing. In short, it is as good as decriminalized, meaning that you can smoke some for personal use and not worry too much, but selling is still a problem. There have been attempts to ammednd the situation and bring weed out of the black market, but legally it is a challenge.

Getting weed in Washington, D.C.

While weed cannot be sold in Washington, it can be exchanged or gifted, which has led to some pretty convenient loopholes. There are a bunch of delivery options around town which manage to circumvent the ban on sales but still function as a conventional online delivery store. This is the easiest and most legit way to purchase marijuana in D.C. and removes the need to worry about any street dealers or cops. Maybe dispensers would be nicer, but delivery isn’t too shabby either. There are smoke shops that ‘gift’ weed with the purchase of other products too, but not everyone does that.

Check out or weed guides to Atlanta and Philadelphia