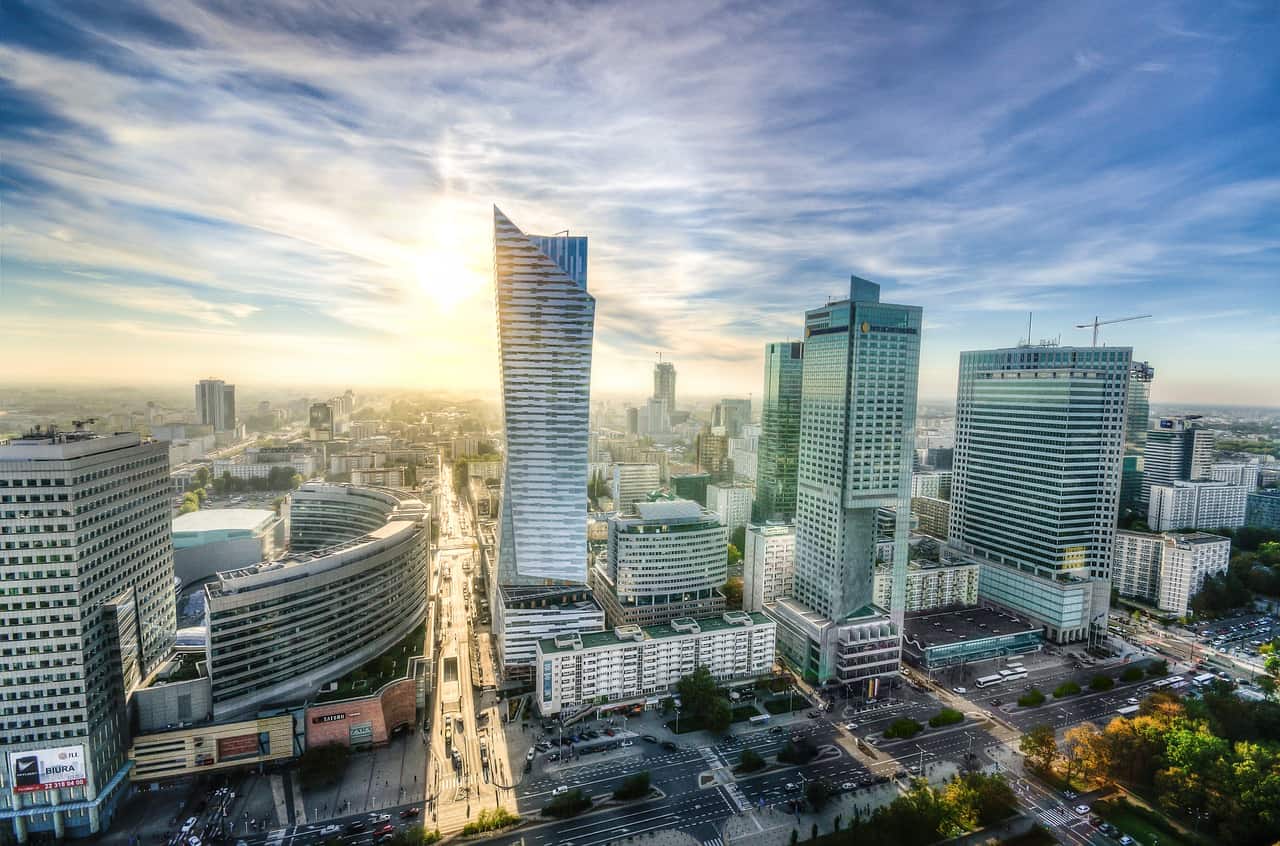 If you’ve ever planned to visit the capital of Poland, Warsaw, you can expect a historical city with unusual Gothic churches stunning street art around. These are only a few reasons for smoking weed in Warsaw. Here’s the brief guide on getting and smoking cannabis in Warsaw.

In Poland cannabis is still illegal, just like in most other Eastern European countries. It’s interesting that the consumption of drugs isn’t seen as an offense, but possession of the smallest quantities can get you in serious trouble. Cannabis is listed on the same list as hard drugs, such as cocaine and heroin, which is a big problem for weed lovers. However, the country is getting less strict on cannabis use each year, so if you get caught with a small quantity of weed, you might go to the court, but the charges will usually be dropped if you had a quantity only for your own use and if it is your first cannabis offense. Dealing is a very serious offense and can land you a long prison sentence, even for selling weed.

In 2017 Poland legalized medicinal marijuana, making a right step into the direction of full-on weed legalization.

Where to Get weed in Warsaw:

The best bet to get decent grade cannabis is by checking the places where locals use to spend their time. Check out the local pubs, clubs, parks, and neighbors and you will definitely run into someone who smokes or can help you out. Pola Mokotowskie is a famous park often frequented by students many of whom are often smoke weed. Also, it’s interesting that weed is illegal in Poland, but it’s not uncommon that you notice a weed plant during your exploration of the city.

The prices vary depending on the quality, but the average price is 8 euro per gram of decent quality bud. If you’re looking for a high-grade class, expect to pay around 12 euros per gram. For people who prefer hash over weed, we must tell that it’s a bit harder to score it and you’ll pay about 12 euros per gram.

In Warsaw, expect to smoke only a high-quality weed, but be careful as you can get in serious trouble if get caught. Weed there is a bit pricier, but the quality justifies the price. Don’t smoke in crowded places and you’ll be more than safe there.

Check out our weed guides to London and Dublin