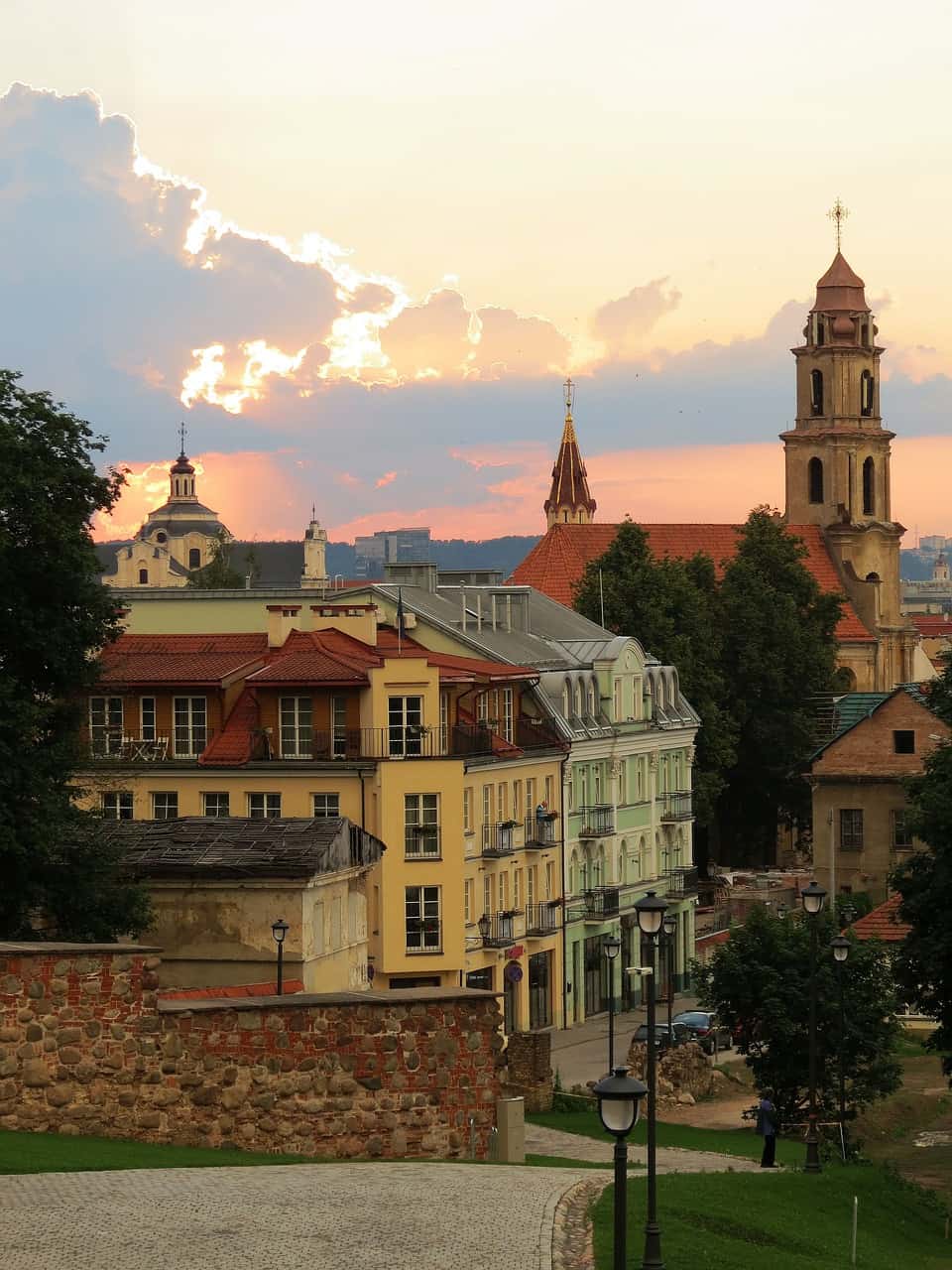 Vilnius is the capital and largest city of Lithuania with more than 570 000 people living there, it is also the second largest city in the Baltic states after Riga. The city is known for its beautiful architecture. The old town of Vilnius is a UNESCO world heritage site. Currently the laws in Lithuania are fairly strict regarding cannabis, however, all of this could change in the future as the population, as well as some politicians, support decriminalization.

Under the current legislation, cannabis is Lithuania is illegal for all intents and purposes. Only hemp can be used for industry. There is also no program for medicinal marijuana. Possession of any amount of weed, even a small one meant for personal use, is illegal and can land you prison, at least in theory. In practice, it is unlikely that you will get anything more than a fine and perhaps a night in jail if you only have a little weed on you. Selling and growing cannabis are considered much more serious crimes and there is a good possibility that you will go to prison if you are caught doing that.

Overall it is best not to smoke weed in public places while in Lithuania. The laws are quite harsh currently. There is, however, a lot of talk about decriminalizing marijuana, so in the near future things could change.

Getting weed in Vilnius can be very hard, even for locals. The people are generally quite negative towards marijuana and not that many smoke it. The best thing to do is to ask young people, preferably university students about where to get weed from. Even with young people, you need to be careful as not all of them smoke or view weed positively. The price of a gram is 10 euros and the quality can depend a lot.

1 thought on “Weed in Vilnius”