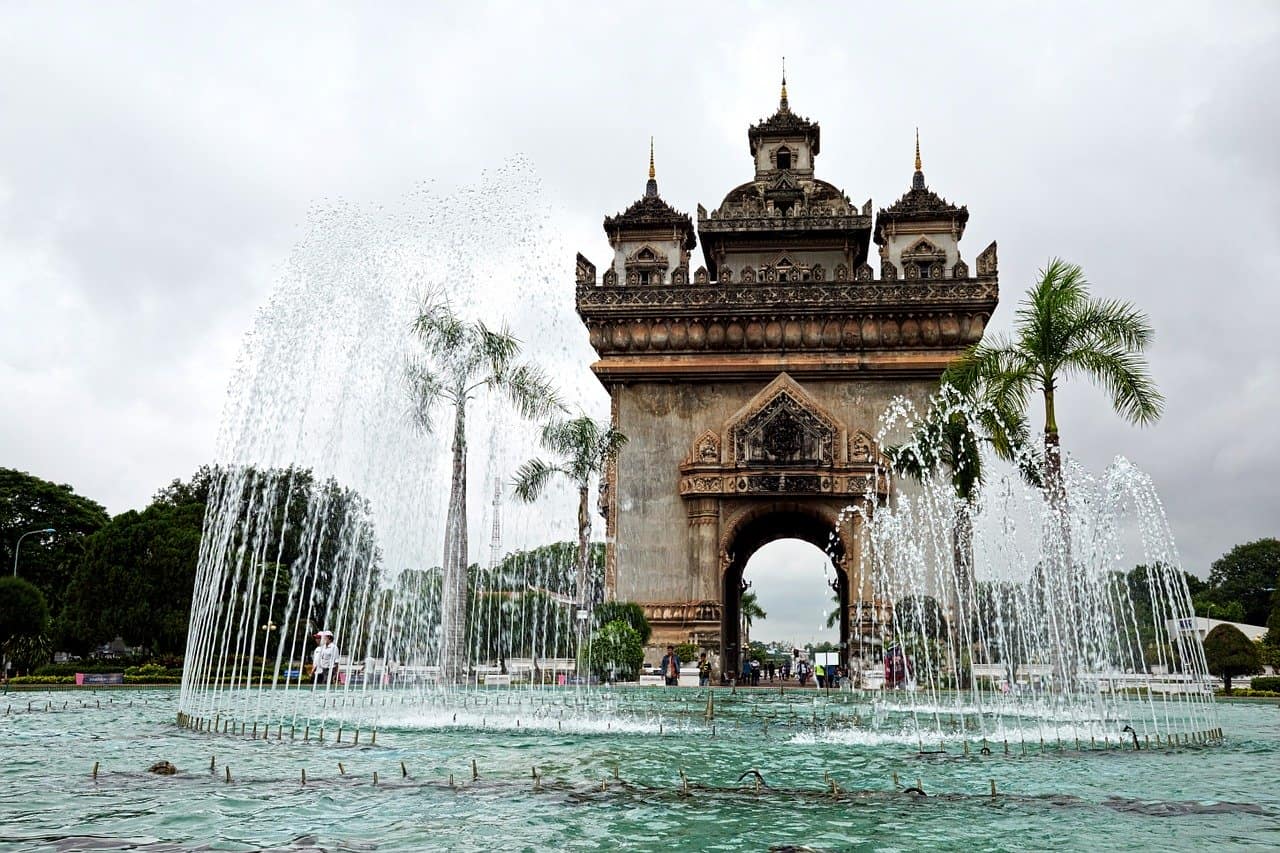 Vientiane is the largest city in Laos, and it’s situated on the bank of the Mekong river. It has steadily been growing in popularity and the western tourists are starting to see it’s beauty. You might be wondering how the cannabis laws are. Vientiane is a great city to explore while smoking weed, but how easy is it? Well, we have some good news about you, you will most likely be able to get some marijuana in Vientiane.

There are a lot of drugs in Laos, and in many parts of the country marijuana grows in the wild. Despite of that, weed is illegal and could land you in jail. You’re not allowed to posses it, to smoke it or to grow it. In theory, you could go to jail for a year or more, simply for smoking weed in public. There is also a death penalty for serious drug offences, like trafficking. However, the reality on the ground is much more different. The police are corrupt, and they would much rather get a bribe from you than arrest you.

To clarify, marijuana is illegal in Laos, but you will likely not have any trouble smoking it while there. It’s best to not be too blatant with your drug use, but usually, tourists won’t get arrested for weed. There are also happy shakes and pizzas in Laos, but more on that bellow.

Getting weed in Vientiane

In Laos, people want to be welcoming to tourists and giving them easy access to weed seems to be a part of the national strategy. You will likely be approached by dealers to buy weed in Vientiane and pretty much every taxi driver would sell. There are also a few ‘happy’ establishments where you can get edibles, in the form of pizza and shakes. They contain THC and can get you very high. As a matter of fact, it’s best to be careful with those, as they can be overwhelming for inexperienced stoners. You can expect to pay about 5$ for a baggie of 5-8 grams.

Check out our weed guides to Bangkok and Chiang Mai