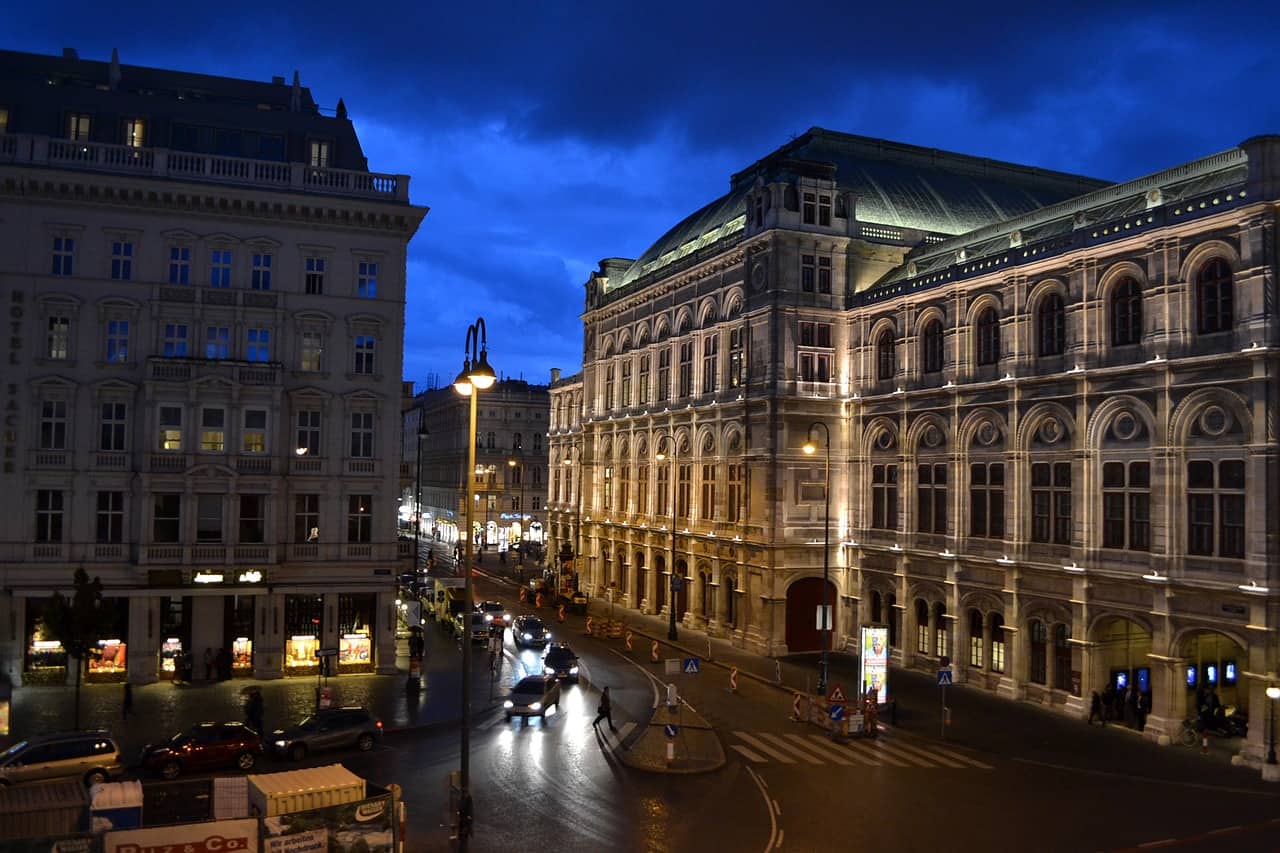 Vienna is easily the most beautiful city in the whole of Europe and it is also a very weed-friendly one. There is nothing better in life than walking through the marvelous 1st district, after having smoked a joint in one of the city’s many parks. Cannabis may be illegal in Austria, but the law is not taken too seriously by the Viennese and the city’s visitors. Read on for more details on the marijuana situation in Vienna.

Where to get weed in Vienna:

Cannabis is pretty easily available in Vienna, as long as you have a good guide. Just like with most of the other big European cities, the train and subway stations are crawling with dealers who are walking around selling weed and other drugs. The best U-Bahn stations to buy marijuana from are: MuseumsQuartier, Praterstern and Westbahnhof.

Other places to get marijuana in Vienna include the big parks, like Stadtpark, and next to the club ‘Flex’, close to the Schottenring station. The same rules apply as with the stations.

Depending on your age and clothes, you will get offered to buy some weed if you just pass by, the dealers are usually Arab or black. The way weed dealers in Vienna work is, they will give you a nod and if you nod back at them, they will approach you and sell you. Marijuana is called “grass” in German, so keep your ears open for that one. Often times, the dealer that approaches you is not actually carrying any weed on them. Instead, they will lead you to a guy around the corner or a spot where the weed is hidden.

When it comes to the quality of cannabis in Vienna, it can depend a lot, especially from street dealers. Most of the times, the dealers will sell you low-quality, brown weed that is not very good but will get you high. The hash in Vienna is usually of better quality, probably because the majority of the dealers are Arabs and have good sources. It is common for the dealers to give you 0.8 – 0.7 grams and say it is 1 gram, but there is little you can do about that at the spot. You can expect to pay 10 euros, but sometimes you might get asked for more if that is the case negotiate down.

Is Marijuana legal in Austria?

Despite the wide availability, cannabis is illegal in Austria. Medicinal marijuana, on the other hand, is legal. The laws and the police will focus on the producers and sellers, rather than the common users, so things are not too bad, but not legal either.

Generally, when the police catch you, they will determine if the weed on you is for personal use or for selling. For small quantities, the maximum penalty is 6 months in prison. However, you will most likely not get the maximum, especially as a tourist you might get away with a warning. You can usually expect a fine or enrollment in a rehabilitation program as a local.

Check out our guides to Munich and Budapest

1 thought on “Weed In Vienna”