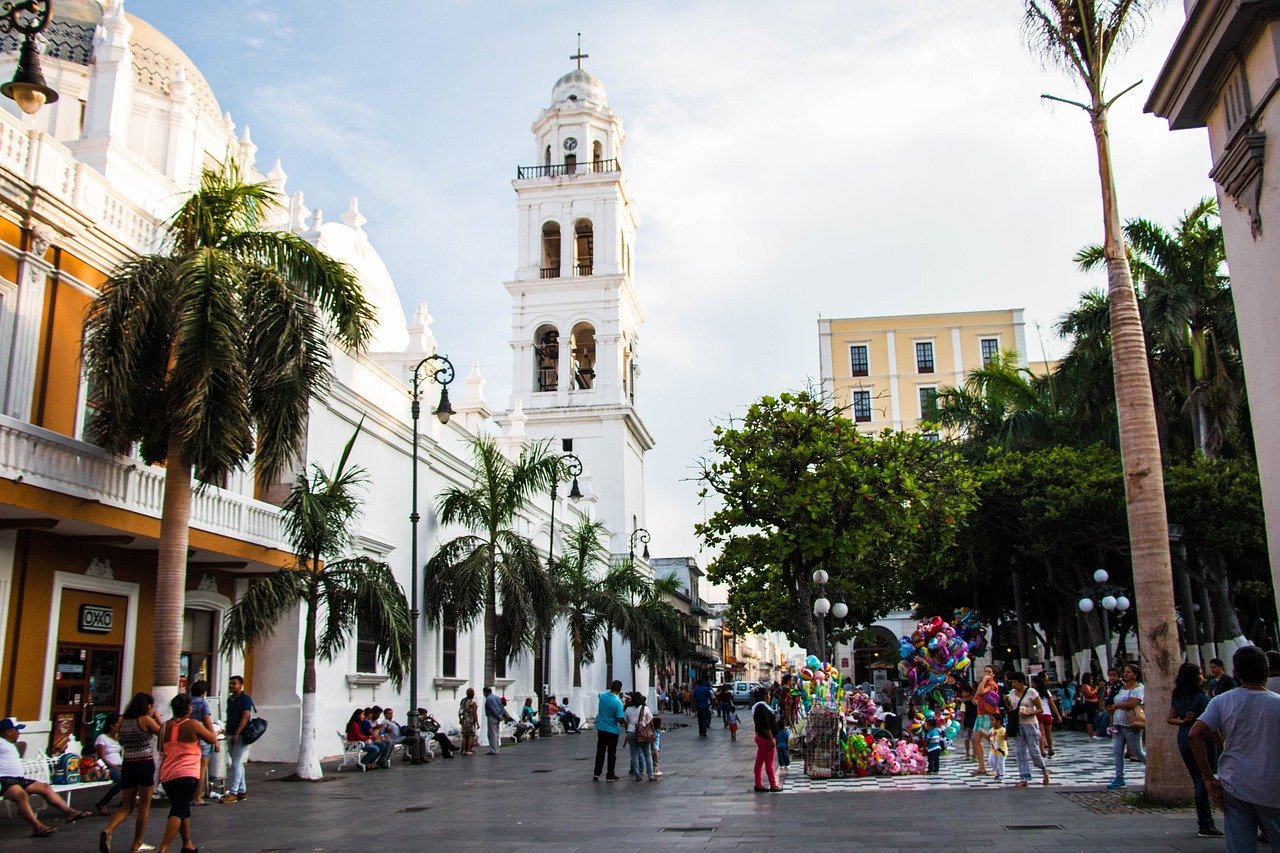 Veracruz is one of the most important cities in the Gulf of Mexico, due to being a prominent port and a popular tourist destination. It was one of the first cities where the Spanish landed and much of the city center still keeps the pretty colonial architecture of the time. Just like everywhere in Mexico. getting weed in Veracruz shouldn’t be an issue, especially with our guide:

Mexico is currently working towards a more liberal policy towards marijuana, which will see the legalization of recreation weed use, similarly to some states in the USA. While weed legalization will still need a few more years, it does appear that the law will change. Until then, however, cannabis is still illegal for recreational use in Mexico. The current laws are not very strict and the possession of 5 grams of marijuana or less is decriminalized and will only result in confiscation of the drugs and a warning. For larger amounts, you risk more serious punishments, but a relatively small bribe can often be worked out with the authorities most of the time.

Marijuana is still not officially legal in Mexico, but the laws are not very strict and the authorities tend to concerntrate on larger issues like trafficking and production of cannabis, instead of normal users.

Getting weed in Veracruz

The truth is that getting weed in Veracruz is very easy and you’ll likely be offered to buy some just by walking around. In the city center and around the beach there are often dealers walking around, but even if you can’t spot one just ask around. Almost everyone in the services and hospitality industry should be able to help you out. Waiters and taxi drivers are usually good to ask, but also the people in your hotel might be helpful. Overall, the quality of the cannabis is not very good, but the price is low. It’s also best not to pay untill you see the weed and it’s not uncomin for people to try and rip you off.

Check out our weed guides for Mexico City and Cancun