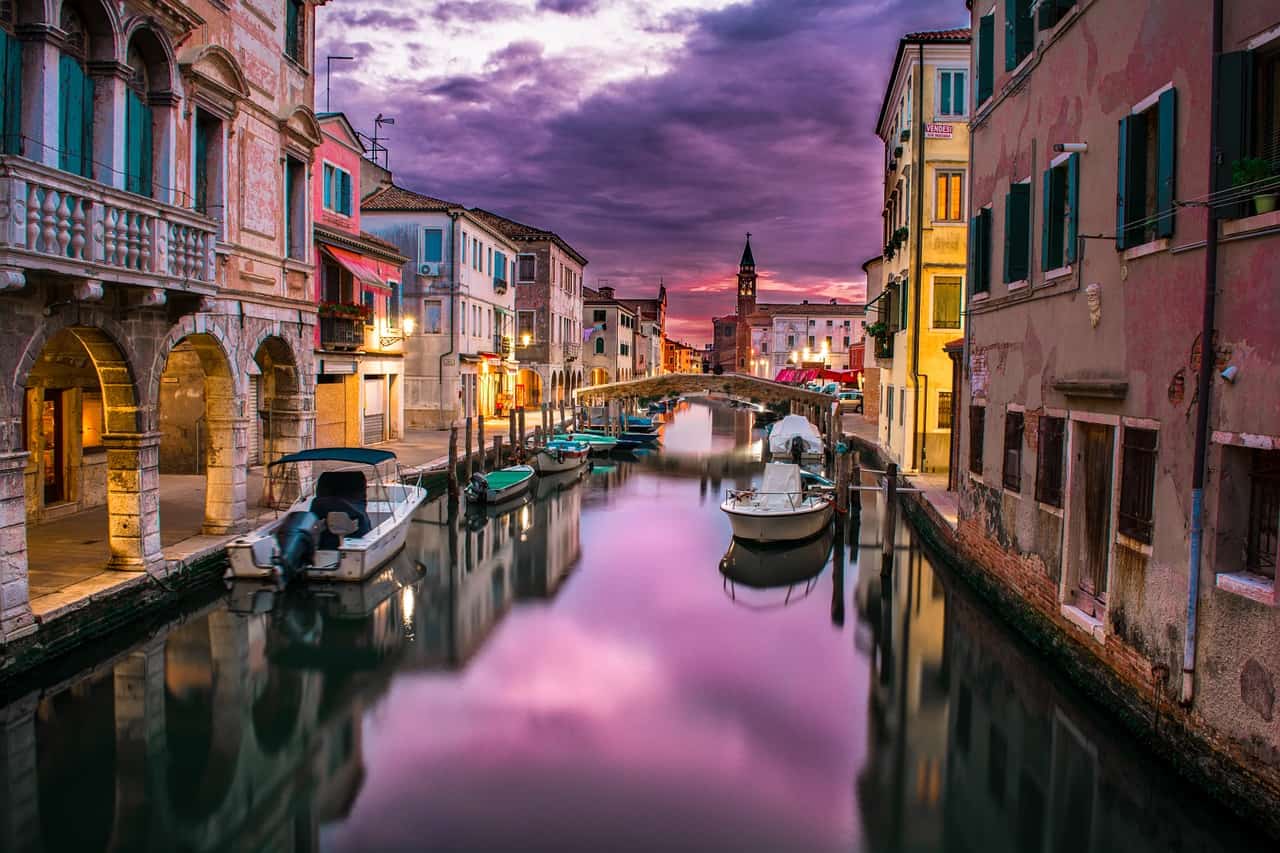 Venice is one of the most popular and visited cities in Italy and the world. It is made up of more than 100 little islands and has 400 bridges connecting them. Venice was a major power during the Middle ages and the Renaissance. It was known for its trade as well as arts and culture. To this day some of the most important pieces of Renaissance art, are located in Venice. Weed can be hard to find as there is a lot of police in the city, but not impossible to find. Read on for the full guide on weed in Venice.

Cannabis is the most widely consumed illegal drug in Italy. Tolerance by the law authorities can vary from region to region, with cities like Milan and Rome being more liberal than Venice. However, possessing small quantities of weed meant for personal use is considered a misdemeanor, meaning that you might receive a small fine or have your passport or drivers license suspended. It is unlikely that your documents will be suspended if you are a tourist, however.

In general, if you are not growing or selling cannabis, or have a very large quantity on you, you will not get into to much trouble for smoking. It is advised to be discrete and not smoke weed in crowded public places, especially in Venice, which is full of cops.

Getting weed in Venice

Finding marijuana in the center of Venice can be quite hard because it is full of a lot of tourists and police. However, about 10 minutes out of the city center you have the beach of Venice “Lido di Venezia”. There you can often find dealers, usually Moroccan guys, selling hash. The quality of the hash or weed you find can vary, but it is usually quite cheap. You can expect to pay 4-7 euros per gram, with hash being on the cheaper side.

Check out our guides to Rome and Naples