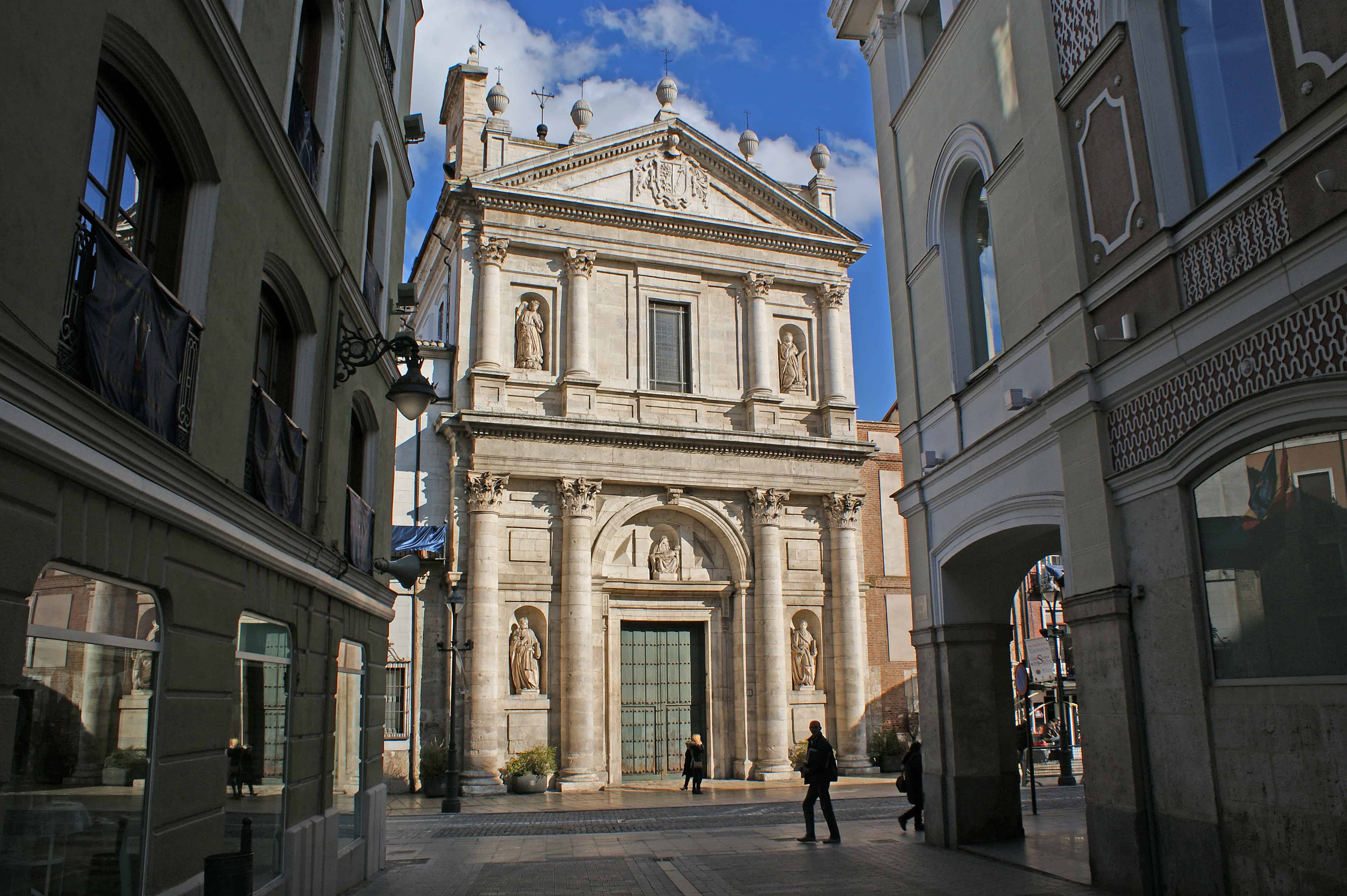 Valladolid is a big city, located in North Western Spain. The city has a rich history and a very well preserved old town. It is also a University city, meaning that you can expect a great nightlife and a lot of weed being smoked. Cannabis is illegal in Spain but it is decriminalized and users are not targeted by the police, instead, the focus is on dealers and traffickers. Read on for our full guide to marijuana in Valladolid.

Spain has some of the best laws in Europe when it comes to cannabis. There is a lot more freedom allowed than in most countries and cannabis is partially legalized. You are allowed to smoke, possess and grow cannabis, meant for personal use at home, due to a grey area in the Spanish law. However, if your plants are on the balcony or visible from the street, you could get in trouble. You are also not supposed to have weed, or smoke it in public. You could get a fine for it

There are a lot of people smoking weed in public in Spain. However, you might want to be careful in order to avoid any fines. Try not to be too blatant with your weed consumption.

Getting weed in Valladolid

Finding weed in Valladolid can be more challenging than in cities like Barcelona or Madrid, but it is still possible. For street dealers, you might want to look in the city parks or around the river. However, keep in mind that the dealers will try to rip you off and always check the weed or hash, before handing the money. Otherwise, you might want to ask some Spanish students, as most of them smoke and might be able to hook you up. Hash is more easily available than weed and also cheaper.

Check out our guides to Athens and Milan