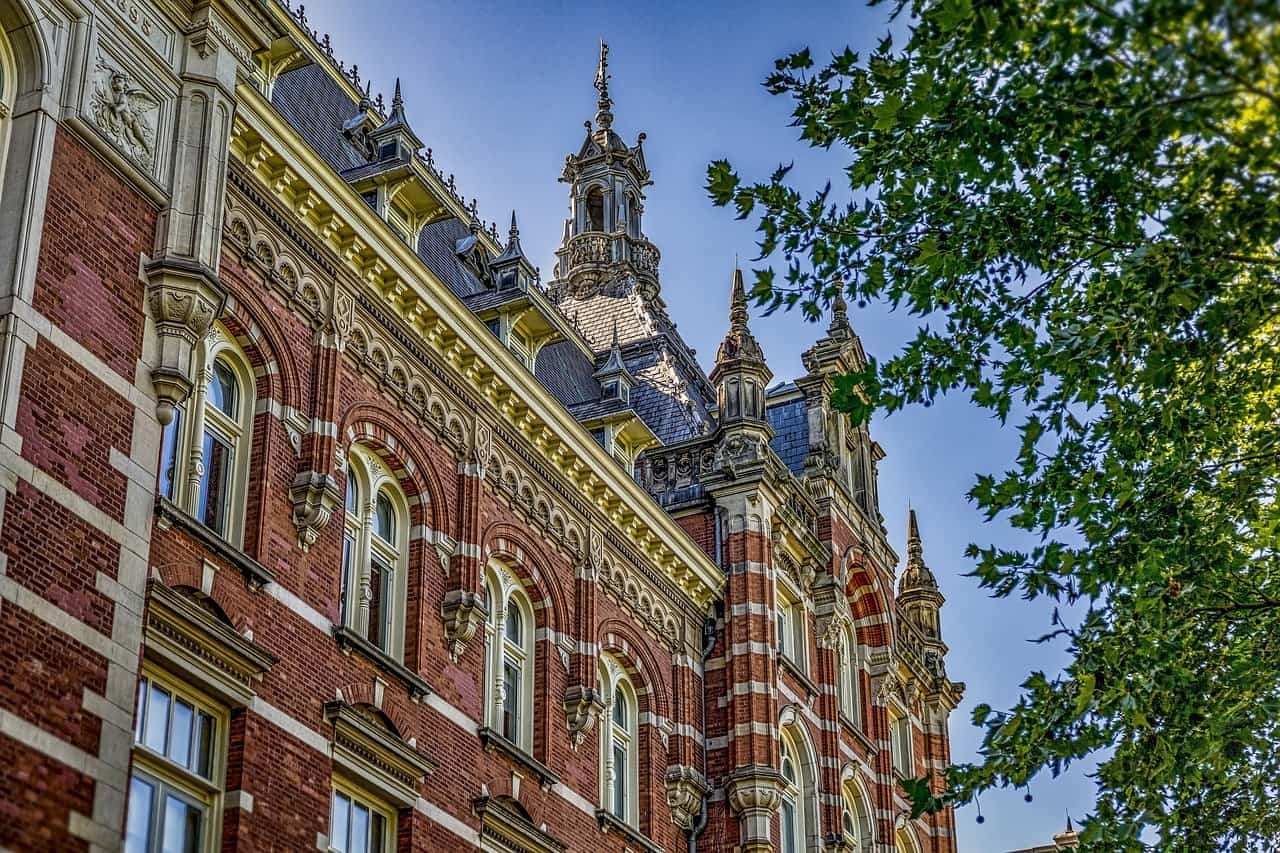 Utrecht is located just a short train ride away from Amsterdam. The city has a similar look, with the typical Dutch architecture and canals. However, Utrecht is not as overrun with tourists, like Amsterdam, and provides a more classical Dutch atmosphere. This is why a lot of locals choose to live there instead of Amsterdam. Utrecht is also a university city, meaning that the nightlife is great and booming with young people. Like in the rest of the Netherlands, getting weed in Utrecht is no problem.

Cannabis laws in the Netherlands

Despite what most people think, cannabis is illegal in the Netherlands. The official policy, however, is to tolerate weed and allow licensed coffeeshops to sell cannabis, under certain conditions. Coffeeshops are not allowed to sell more than 5 grams of weed or hash to a person. Selling and buying weed outside of a coffeeshop is illegal. Possession of up to 5 grams of weed is decriminalized, meaning that the police might at most take the weed from you. You are not allowed to smoke in public, except for in the coffeeshop itself.

The Dutch are very tolerant when it comes to cannabis, but it still best to only smoke at home or in a coffeeshop. There are a lot of people who smoke in parks, but some of the locals do not appreciate that.

Check out our weed guides to London and Valencia