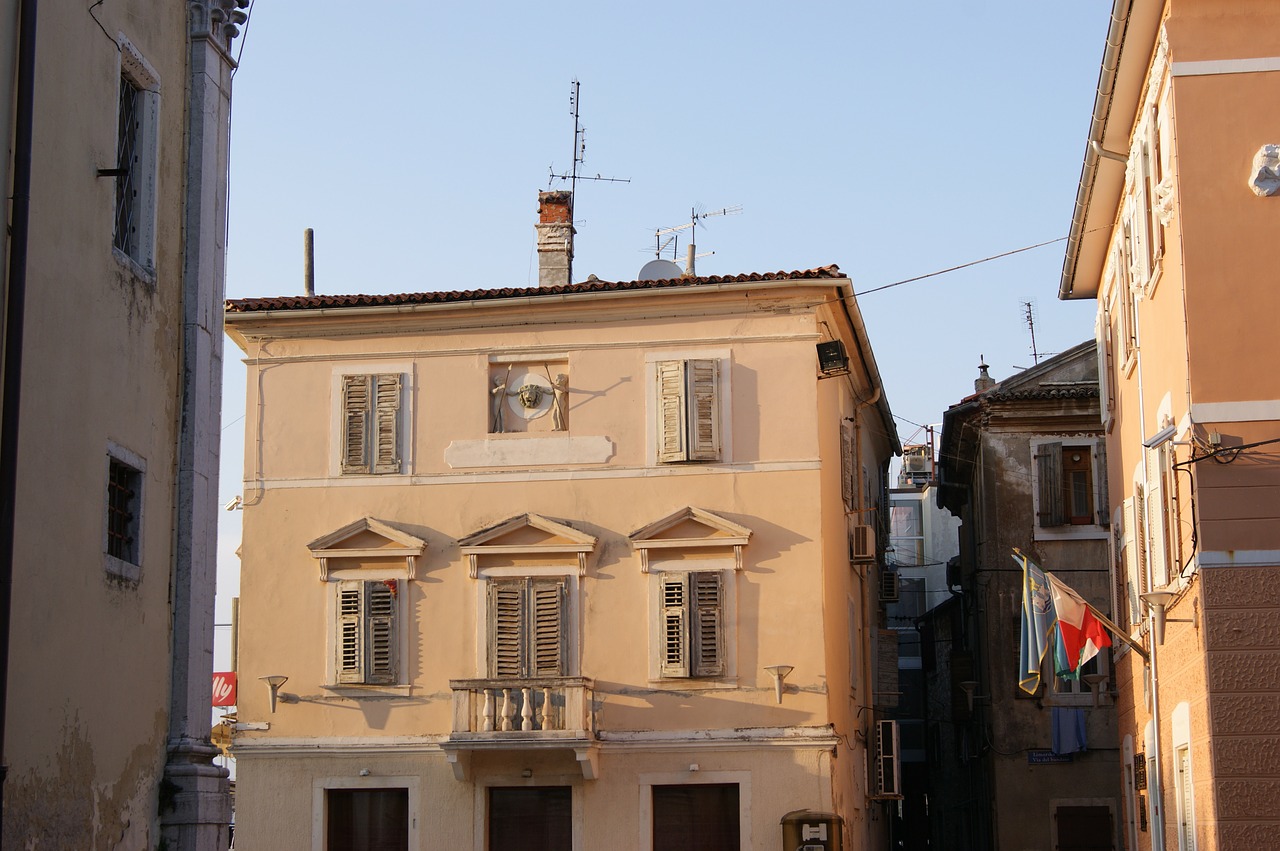 Umag is a coastal town in Croatia, close to the border with Slovenia and not too far from Italy. The Italian influence in the province of Istria as a whole is very apparent and there is an interesting mixture of Balkan and Italian cultures in this part of the country. If you want a great summer vacation on the beautiful Croatian coast, there aren’t many places that are better than Umag. When it comes to cannabis, the situation is not so great, however.

The current drug law of Croatia is not the most progressive one, but it is relatively good for the region. Marijuana is considered to be a light drug, which decriminalized the possession of small amounts, meant for personal use and not for sale. If you are caught with a couple of grams of weed, you can also expect to get a fine in Croatia. However, the fines can be very steep, ranging from US$750–3000. There is also some limited medical marijuana use, but only in certain medicine.

Cannabis is still taboo in Croatia and the punishment, even for personal possession, is harsher than one might expect in Europe. It’s not the end of the world if you do get caught, but the fine is more than enough to ruin your vacation.

Getting weed in Umag

Finding cannabis in Umag can be pretty challenging, even for locals. It is a small place and marijuana is not very popular outside of the larger cities in Croatia, and there aren’t any dealers that walk around. Getting weed in Italy is a much simpler task than it is in Croatia.