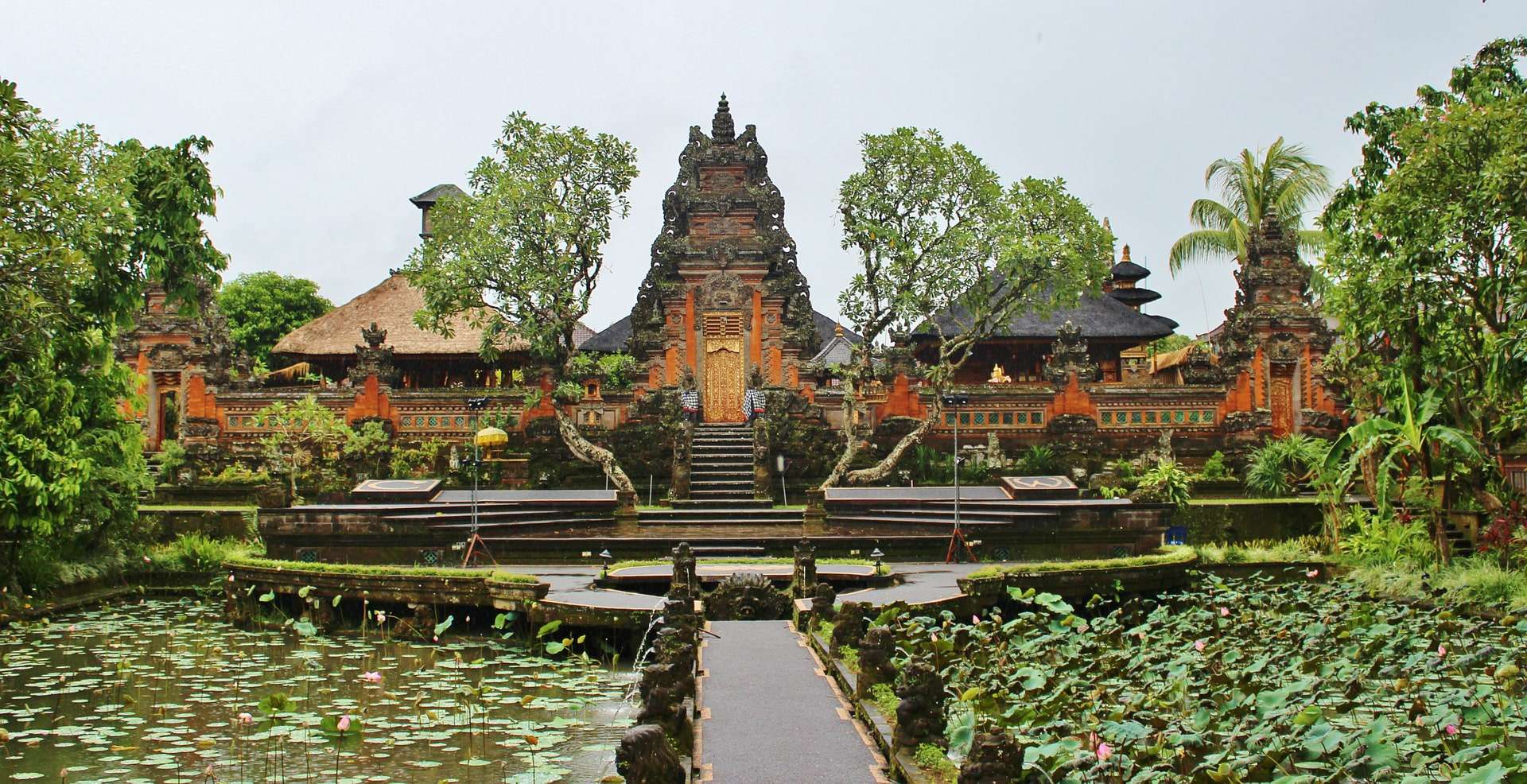 Ubud is a town in Bali, best known for its beautiful surroundings and local culture. If you’re in Bali, but want to see something different from the beaches and cheap alcohol, Ubud is for you. There are rice patties, a monkey forest and some temples to explore. However, when it comes to weed, things aren’t great. Keep on reading for our full breakdown of the weed situation in Ubud:

You’ve probably heard about the insanely strict drug laws in Indonesia. The fact of the matter is that Indonesia has some of the harshest drug laws in the world, and they do not shy to enforce them, even towards foreigners and to the detriment of their tourism industry. You likely won’t get a death penalty for cannabis, unless you are trafficking kilos, but some time in prison is almost guaranteed. You don’t want to spend any time in Indonesian prisons, they are notoriously bad.

As already mentioned, cannabis is very illegal in Indonesia and smoking weed is a risky business in Ubud. If you do decide to smoke, don’t do it in public and don’t carry more than a couple of grams on you. Also, never cross any borders with marijuana on you, as that’s a very serious crime.

Getting weed in Ubud

As mentioned above, marijuana is very taboo and illegal in Ubud. Of course, Bali is very touristy and there is a good chance that you’ll get offered weed while on vacation. It’s worth considering the repercussions as well as the risks involved. Many of the dealers have deals with the police and once they sell you the weed, they will snitch on you, so that the cops can get a bribe from you. All in all, Ubud and Indonesia are one of the few places where you probably shouldn’t smoke weed.