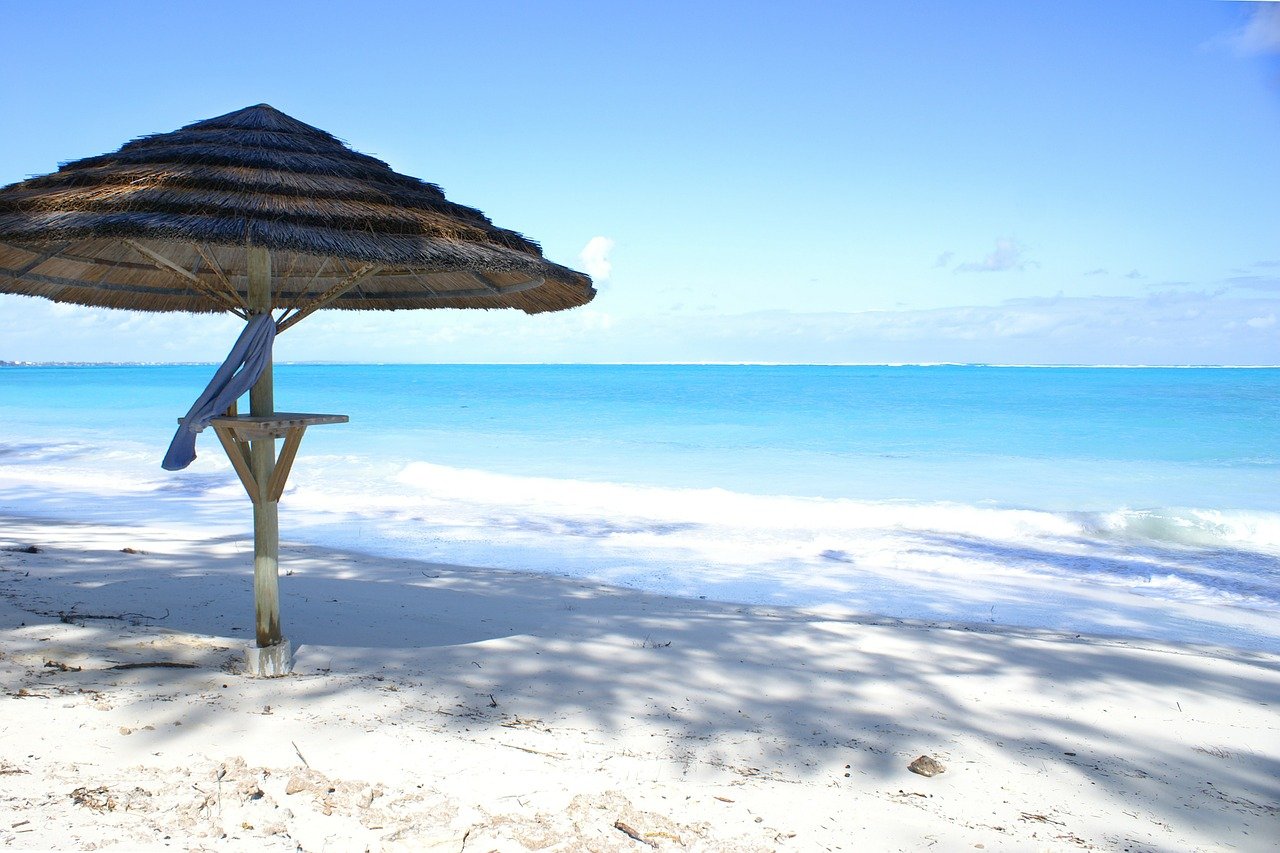 Turks and Caicos are one of the most picture-perfect places in the world for a vacation. You can experience the whole plethora the Caribbean has to offer, great food, blue water, sandy beaches, amazing weather, and abundant weed. While the cannabis laws in Turks and Caicos are not the most forgiving, you should still be able to score some pot while there.

Cannabis laws in Turks and Caicos

As you might expect from a British colony, the laws on Turks and Caicos are based on those in the UK and cannabis is illegal in the islands. It is illegal to have any amount of cannabis on you and you face up to 3 years in prison and a 40 000$ fine if caught. Possession with the intent to sell is even more harshly regulated. Of course, this is just what the law stipulates, in reality, you might get away by bribing the cop that catches you, but there are no guarantees there.

The laws inTurks and Caicos are old school and harsh when it comes to cannabis. Drugs are very frowned upon in the small island nation and they regulate them strictly. If you do decide to smoke while there, you will need to be extremely careful about it.

Finding weed in Turks and Caicos

Getting weed inTurks and Caicos can be hit or miss, but certainly not impossible. Despite the harsh laws, there are still many people smoking and selling weed on the islands. If you are in the right demographic, you will likely be offered to buy some cannabis, but if that doesn’t happen you will just need to ask around. Most locals and pretty much everyone in the tourism industry will know how to hook you up if you ask them. Keep in mind that the weed there is grown outdoors and is lower quality, but cheaper, than what you might expect in the Western world.

Check out our weed guides to Barbados and the Maldives