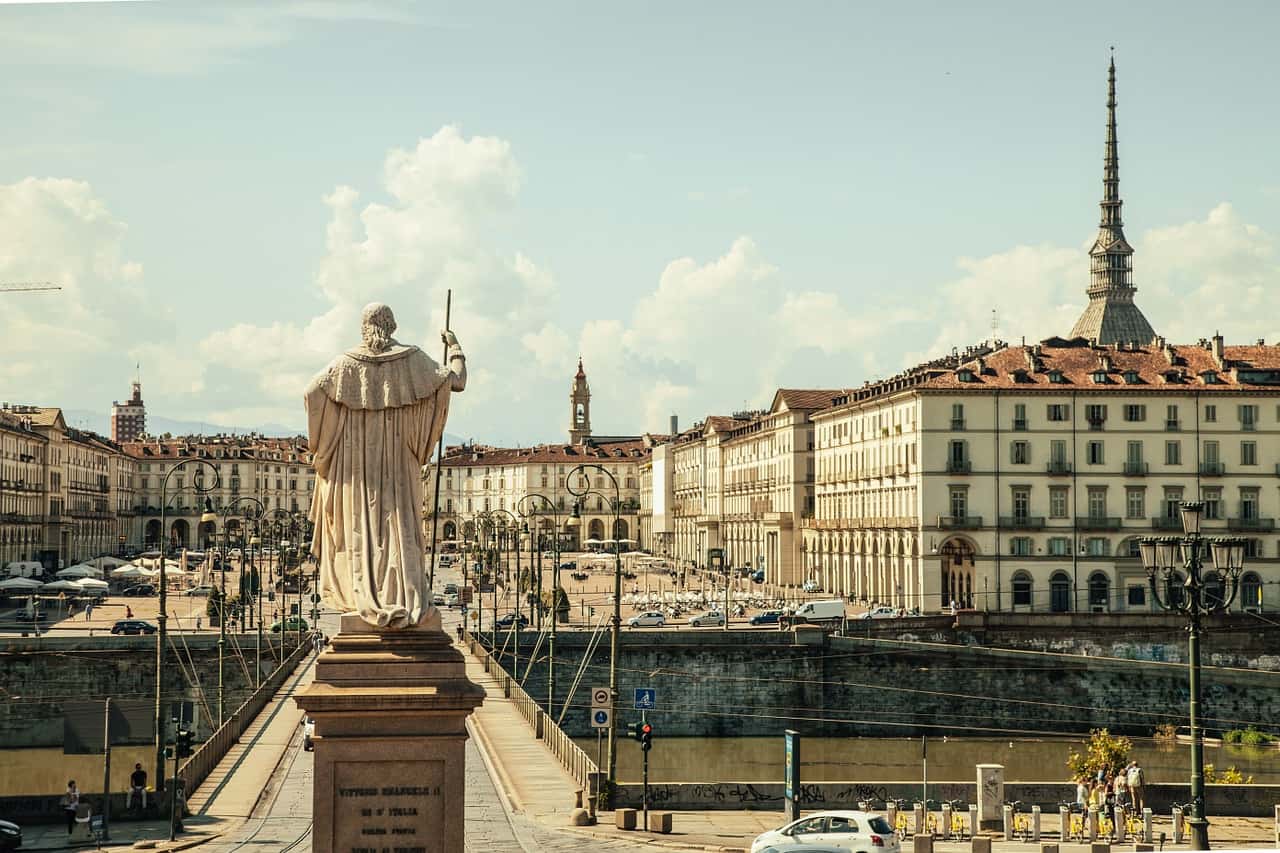 Turin, which is located in Northern Italy is one of the most important cites in the entire country. It is known for being the third richest city in Italy, after Rome and Milan. It is also the home of two successful Italian football clubs, Juventus F.C. and Torino F.C. For its visitors Turin can offer an array of cultural activities, including many museums, galleries, and piazzas. Cannabis is very widespread, despite being illegal. The fact that there is a university and many young people in Turin, make weed easy to come by.

A lot of people, especially young people, in Italy consume cannabis. Weed, however, remains illegal, but it is worth mentioning that the laws are not very strict and target producers and sellers instead of consumers. Possessing a couple of grams of weed, meant for personal consumption, is decriminalized. This means that you might get a fine, and in some cases get away with just a warning. Selling and growing cannabis is a much more serious crime, for which you might go to prison.

It is advisable to not smoke weed in public places in Turin. You might often see locals doing it, but it is usually better to remain discrete with your weed usage.

Getting weed in Turin

Turin is a university city, meaning that there are many young people smoking weed in the city. The best and safest way to get weed there is to ask some of the students for help. Most of them will either give you a number to call or a good location to visit. Otherwise, you will have to rely on the street dealers. They can usually be found on the Piazzas, but the locations do vary. Most of them are young Moroccan men. Hash is widely available and cheaper than weed. You should not pay more than 5 euros for a gram of hash and 10 for a gram of weed.

Check out our guides to Venice and Amalfi