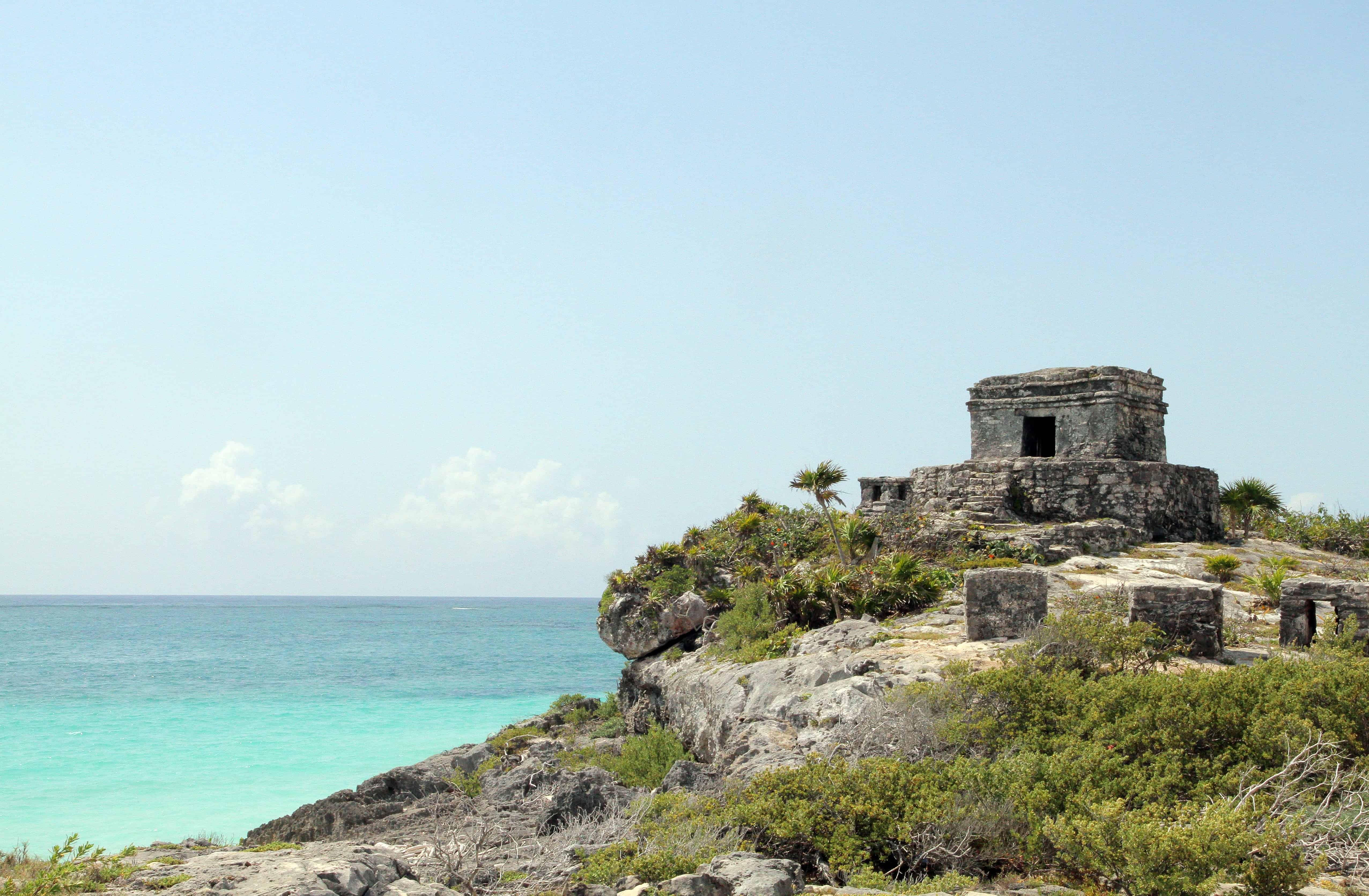 Tulum is a Mayan city that is quite well preserved and is also located on the “Maya Riviera”. The combination of great beaches and cultural sites has made Tulum one of the best and most visited tourist spots of Mexico. If you want to smoke a joint and explore the ruins, that can be arranged. Cannabis is illegal in Mexico, but the laws are not very strict and in the touristy areas marijuana is readily available.

Due to the drug problems caused by the cartels, Mexico has been introducing very liberal cannabis policy in recent years. In 2009 possession of small amounts of cannabis meant for personal use was decriminalized. A small amount is considered anything less than 5 grams. If they catch you with a little weed all that can happen is a suggestion to enter drug rehab, but it is not mandatory unless you get caught 3 times. It is worth mentioning that the police can be quite corrupt, so if caught, you might be asked to pay a bribe.

There are many locals selling weed in Tulum and there are also many tourists smoking in public and on the beach. It is still better to have some discretion and use common sense in order to avoid the police if possible.

Getting weed in Tulum

The easiest way to get weed in Tulum is actually to get to Playa del Carmen, which is nearby and buy it from there. There weed is sold on the main shopping street and in the stores selling pipes and bongs. All you need to do is asked, but there is a big chance you will also be approached. In Tulum, you will need to ask some of the locals working on the tourist industry to hook you up. This also should not be much of a problem, But the Playa is a sure bet. Weed is quite cheap at 3-4$ a gram.