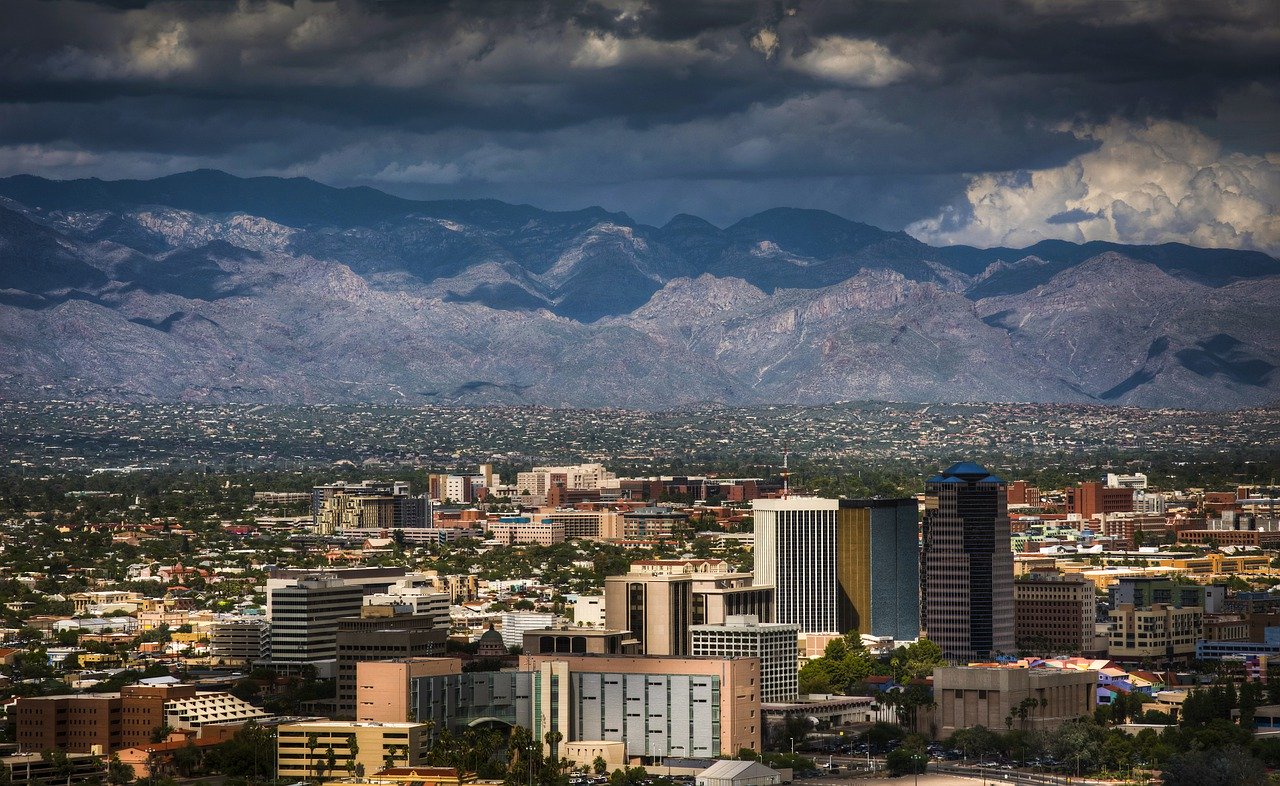 Tucson is a very fun city in Arizona, that is the home of the University of Arizona. As you can expect from any University city, there is a pretty nice nightlife in Tucson and there is a lot of fun to be had. However, when it comes to marijuana the laws are pretty harsh and you will have some significant trouble getting cannabis in Tucson, if you don’t know anyone. Keep on reading for more information:

As you can probably imagine, the drug laws in Arizona aren’t very progressive and marijuana is not legal. They did make some strides by legalising medicinal marijuana in 2010, but the bill for the decriminalisation of recreation weed failed by a few percentage points. There is a new decriminalisation bill scheduled for the 2020 ballot, and we can only hope that the cannabis legislation will be made less harsh. Currently, the possession of marijuana, even the lowest amount, is a felony that can land you in jail for 4 months to 2 years and a fine of 1000 to 150 000 dollars.

The risks involved with smoking weed in Arizona are quite high, and not really worth it. It’s a shame that some states are so harsh about marijuana, while others allow you to buy it in the shop, but hopefully people will vote for a change in the weed laws 2020.

Getting weed in Tucson, Arizona

Because of the harsh laws, there is no easy way to get weed in Tucson, unless you know somebody. There are quite a few people with medical prescriptions that have access to good quality marijuana. However, for most people you will have to rely on the Mexican brick weed that is sold on the street. As someone in the service industry, or make some friends and they should be able to hook you up.

Check out our weed guides for Miami and Orlando