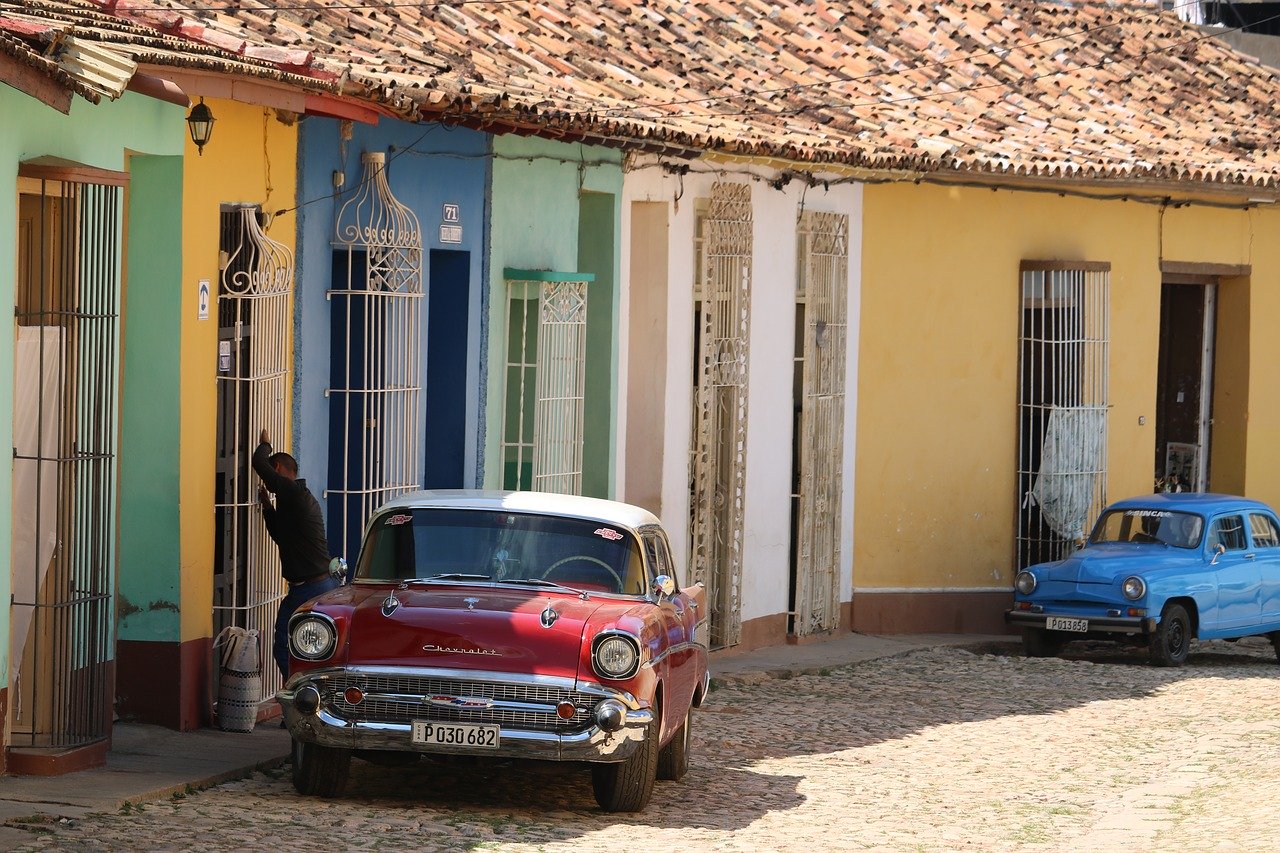 Trinidad and Tobago has a very progressive stance on marijuana. Many people smoke weed there, so the government decided to decriminalize the possession and cultivation of cannabis in 2019. You are allowed to grow up to four marijuana plants by law and for possession of 30 grams or less, you can only expect to get a fine. Selling or trafficking cannabis can get you into a lot more trouble, but 30 grams should be enough for most tourists.

Generally, there is little to worry about when smoking weed in Trinidad and Tobago. You are not under serious threat of the law and unless you plan on walking around with huge quantities of weed a fine is all that you can get. Of course, you might also just get a warning from the police if you only have a joint or two on you.

Getting weed in Trinidad and Tobago

There are a lot of people that smoke and sell weed in Trinidad and Tobago, and most young guys on the island will be able to hook you up. Just ask someone that looks friendly and works in the tourism or service industry. You do need to be careful from thugs, however, as there are some shady and dangerous people walking around. The weed quality in Trinidad and Tobago is usually very low, but the prices and quantities are good.

Check out our guides to Barbados and Punta Cana