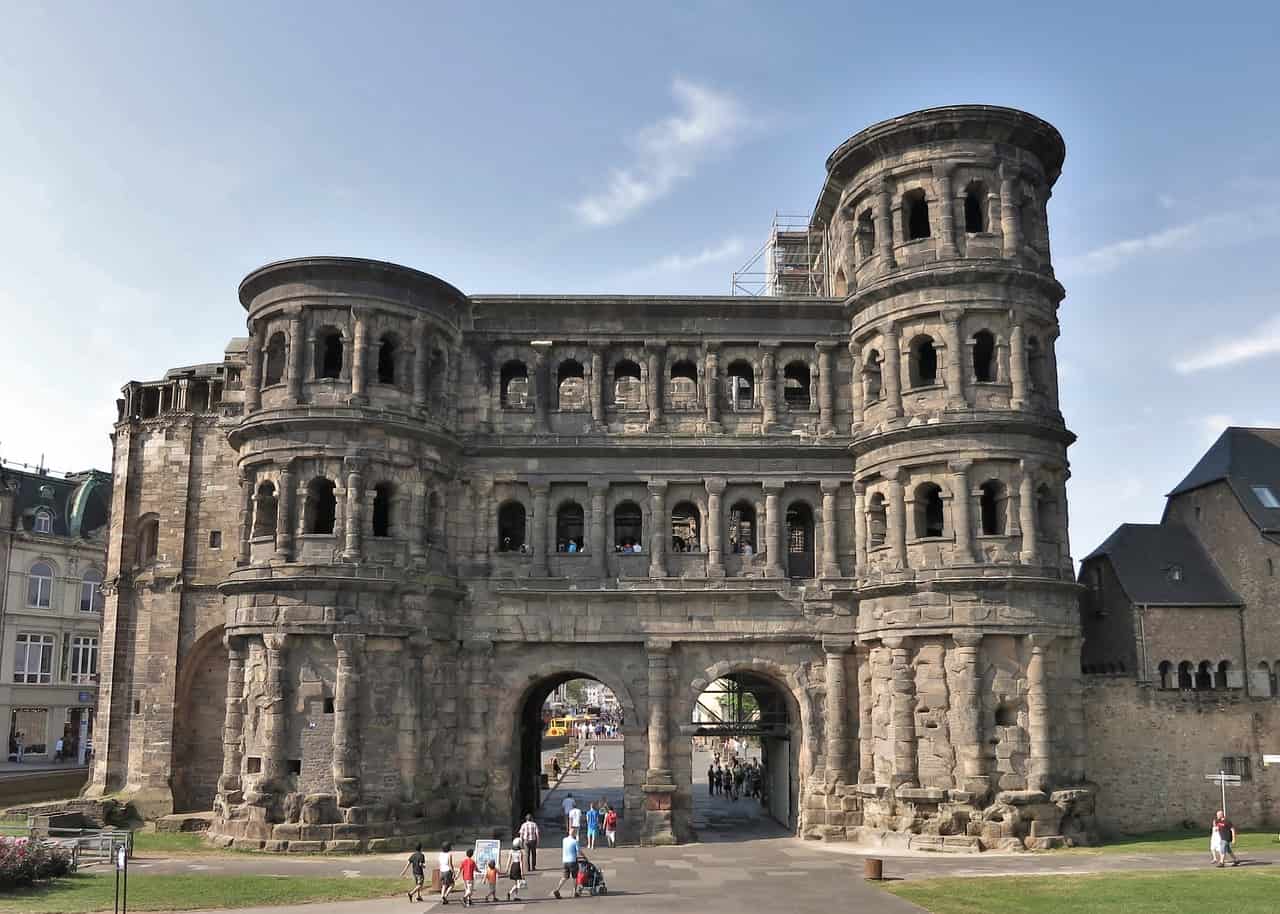 Trier often referred to as Treves in English is a German city bordering Luxembourg. The city has a rich history, being found by the Celts in the 4th century BC, it was later conquered by the Romans. Many historians consider Trier to be the oldest city in Germany. The city has a lot to offer in terms of culture. There are museums, Roman gates as well as a university. This gives Trier a unique vibe, which is the reason why the city is so popular with tourists. Cannabis laws in Germany are quite liberal and finding weed in Trier should not be a problem.

Germany has very liberal cannabis laws compared to some other European countries. However, cannabis is illegal. Possession, cultivation, and selling are all illegal, but they are treated differently. If you are caught growing or selling weed in Germany, you risk a very high fine or even prison time. Possessing weed, in small quantities, meant for personal use is decriminalized. This means that you will get away with a fine or just a warning. This only applies for small quantities of under 6 grams, if you are caught with more, you might face more serious consequences.

Getting marijuana in Trier

Trier is not a very large city and finding weed there if you do not know anyone can be quite hard. Luckily there are many students and most of them smoke or know how to get weed. Get to know some of the students and ask them, weed is very accepted in Germany, so they should be happy to help. You can expect to pay 10 euros a gram and the quality of the weed can vary from dealer to dealer.