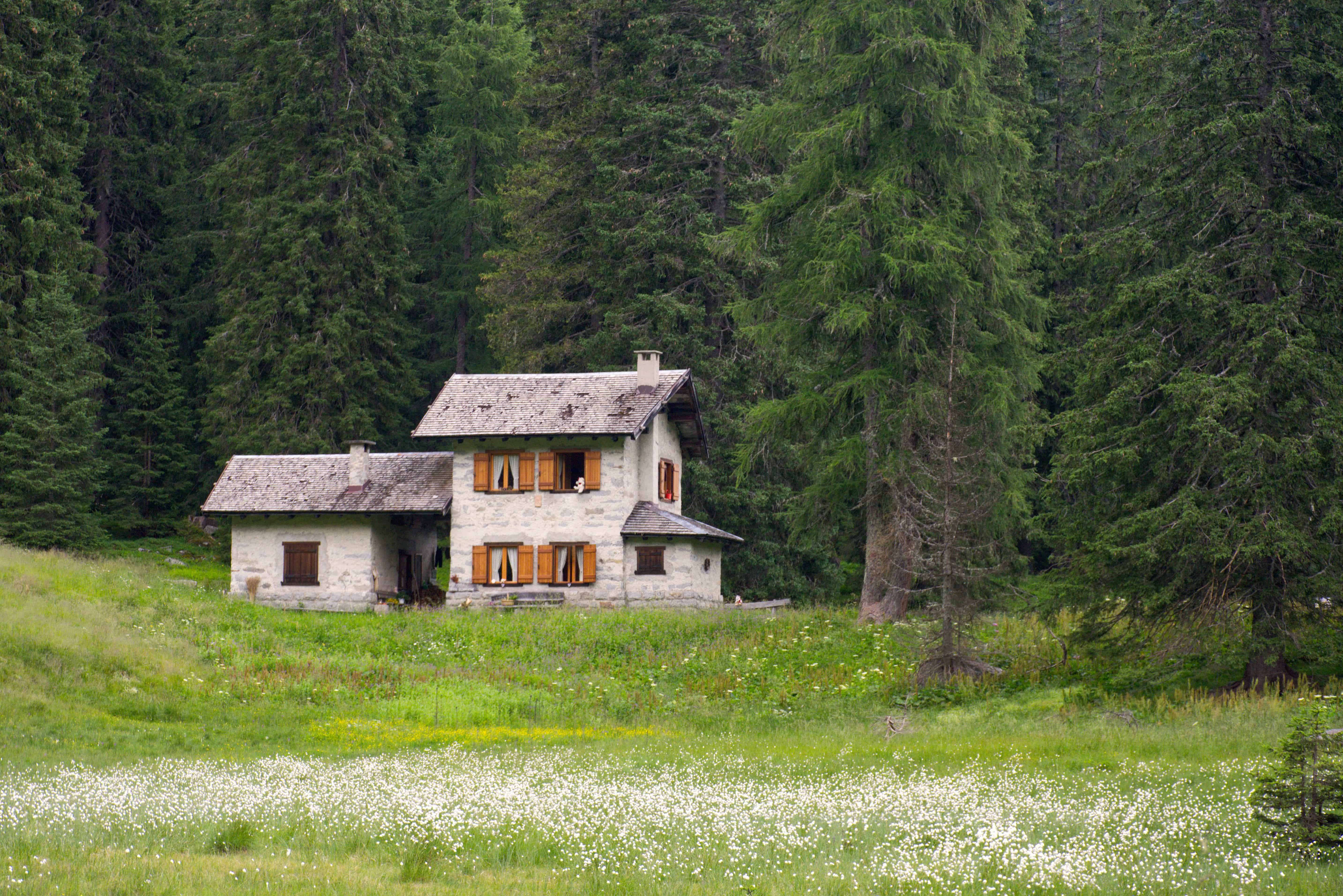 This beautiful Italian town was once Austrian and the vibe you get from it is much different from what you might usually expect from Italy. Trento is in the Tyrol part of Italy, surrounded by the Alps and it is one of the richest cities in the whole country. One thing that remains a constant in Italy is their love for weed, which is decriminalized and not too hard to get. Read on for details on the marijuana situation in Trento.

Most recently Italy has been in the cannabis world news with its legalization of the so-called ‘cannabis light‘. It only has 0.2% THC, so it won’t get you high, but it is seen by many as a step towards the proper legalization of the recreational use of cannabis. Currently, however, we have to be satisfied with the decriminalization in place. If you are caught by the police with a couple of grams of weed on you, for your own use, you will get away with a fine. In many cases, if you cooperate you might get away with just a warning and your weed being confiscated. Selling and growing weed is very illegal and can get you into a lot of trouble. It is also best not to carry a lot of weed on you so that the police don’t think you are a dealer.

Many people smoke weed in Italy and it is one of the more relaxed countries when it comes to that. Despite of this, it is still advised to be discreet and not to smoke on the street or in crowded places, just in case.

Getting weed in Trento

It won’t be as easy to find marijuana in Trento, as it is in cities like Milan and Rome, but if you try hard enough, you will manage. A good place to look is the railway station and more specifically the little park right next to it, where the monument of Dante is. If you walk around there you might see dealers, usually black or Arab, sitting around. Approach them and ask for ‘fumo’, which means weed. They often sell hash as well, which is usually cheaper and often better. The prices vary a lot for tourists but do not pay more than 6-7 euros per gram.