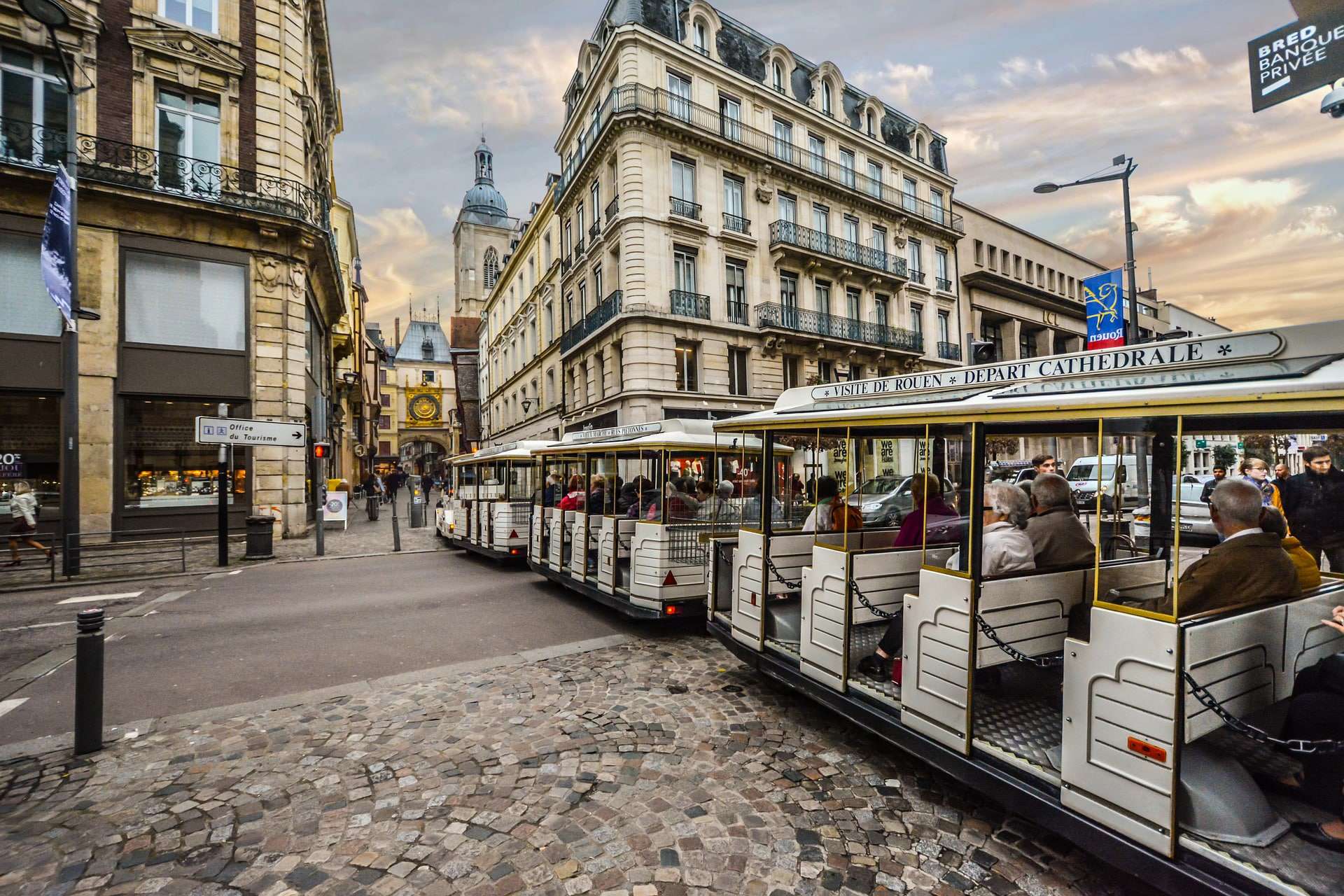 Tours is a quaint city in central France that provides its visitors with an authentic French vibe. It’s not the most popular tourist destination in France, but it’s well worth the visit and can provide you with a relaxing, classy vacation. Marijuana isn’t as easily accessible in Tours as it’s in some other cities in France, but you might be able to get some if you look hard enough.

The French love smoking weed, and according to the statistics you look at, they might be the most stoned Europeans per capita. They do love their weed and the laws are luckily not too harsh, at least when it comes to possession. Since the drug law reform in 2018 the possession of cannabis was decriminalized and now you can only get a 200 euro fine and no prison fine. However, selling or growing marijuana is still a criminal act and can get you into a lot of trouble.

If you walk around France, you might notice the sweet smell of hash or weed quite often. Some people don’t mind smoking in public, but it isn’t recommended, as you will almost certainly get fined if the cops catch you. It’s best to be careful and discreet and avoid the risks of having to pay 200 euros.

Getting weed in Tours

Finding cannabis in Tours isn’t as easy as it is in cities like Paris, Marseille, and Nice. It simply isn’t as big and metropolitan, or close to Morocco, which is where most of the hash comes. That being said, there is weed going around Tours and you might be able to get some. It’s really a matter of luck in the end and you will have to go out of your way and ask around. Many of the younger people, especially the guys, smoke weed and will be willing to help you out. Cannabis is less common than hash and you can expect to pay around 7-10 euros per gram.