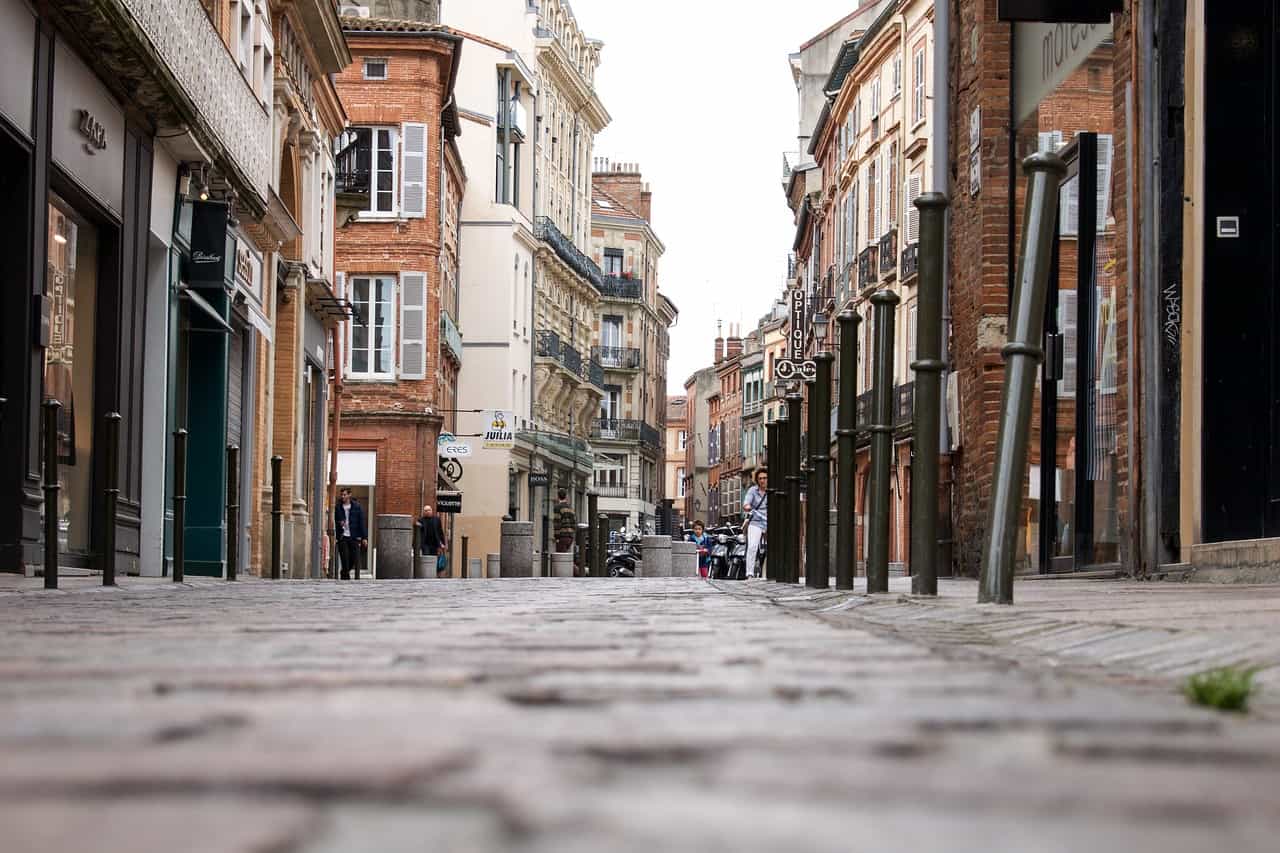 Toulouse, being the fourth largest city in France, has everything to offer, that you might expect from a Western European City. Interestingly, Toulouse is the center of the European space industry and has one of the oldest universities in the world. Just like with any French city, exploring Toulouse, while smoking weed is an enjoyable experience, that every visitor should try. Read on for our full guide on cannabis in Toulouse.

France has relatively harsh laws regarding marijuana, especially compared to some of the other European countries. Recently, however, there has been a reform concerning cannabis laws. While in the past you could get a large fine or even jail time for possession of weed, these days a small fine or even a simple warning is the most common punishments. The fine can be a few hundred euros, so smoking in public is still not recommended. In Toulouse, the police are not as strict and marijuana is quite popular among young people, but it is still best to only smoke at home.

Where to find weed in Toulouse

If you do not know anyone in Toulouse finding good quality weed or hash can be hard. Usually, you can find dealers hanging out in the Arnaud Bernard district, which is where the university is. Around the metro stations, you can find Arab or black dealers who sell bad quality cannabis or hash. If you decide to buy from a street dealer always check the weed first before you pay, or you might get ripped off. Weed and hash are about 10 euros per gram.

1 thought on “Weed in Toulouse”