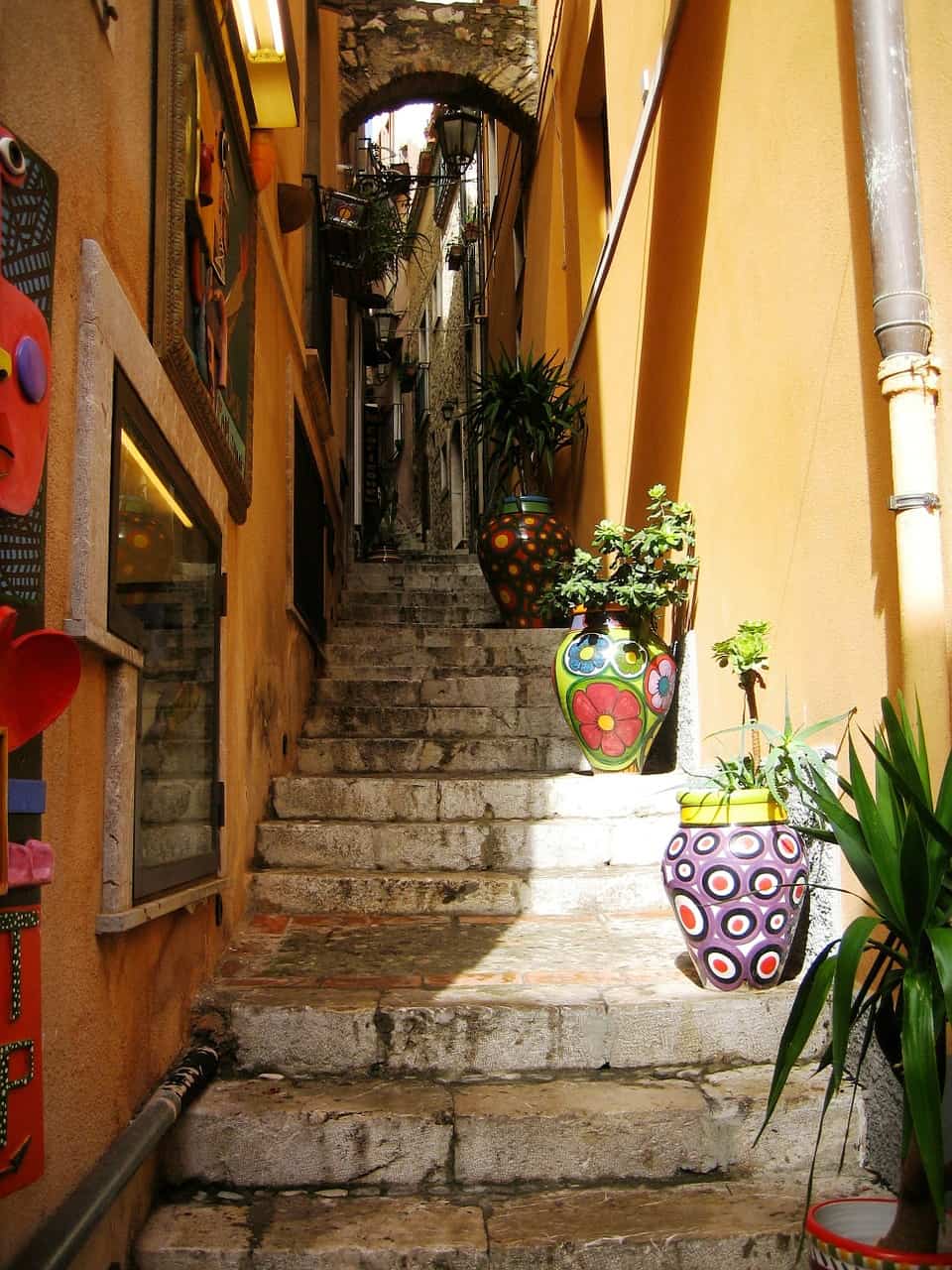 Torremolinos is just west of Malaga, and in recent years has become one of Spain’s top tourist destinations. The city has everything to offer, that you might expect from a popular south Spanish town. There is a long beach, many bars cafes and great food. Since marijuana is very easily available in Spain, it will not be hard to get your hands on some cannabis in Torremolinos, even as a tourist.

When it comes to marijuana Spain is one of the most liberal countries in the world. Even though it has not legalized recreational marijuana to the extent to which some American states have. Possession and consumption of cannabis are legal in private properties, meaning that you are allowed to smoke in your home. Some loopholes of this law have also allowed for cannabis clubs to pop up in some Spanish cities, allowing members to purchase weed. If you have a small amount of weed on you, you can expect a fine of 300 euros at most, but usually, the police will not give you any trouble. Selling and trafficking marijuana are serious crimes and can land you in prison.

It is best no to smoke in public spaces, but if you do, make sure that there aren’t many people around and watch out for cops, as you might be fined depending on the situation.

Getting weed in Torremolinos

Finding weed in Torremolinos is quite easy. Just walk around the beach, the surrounding alleys and the more touristy parts of town. You are bound to come across people who are smoking weed or hash, just ask them. You might also get offered to buy. You do have to be careful as the dealers will often try to rip off the tourists. Do haggle, and ask for a better price. Also hash is usually better quality than the weed, in this part of Spain, due to the proximity to Morocco. Hash is also cheaper and can come anywhere from 4-7 euros per gram, weed is a bit more expensive at 8-10 a gram.

Check out our guides to Santander and Seville

1 thought on “Weed in Torremolinos”