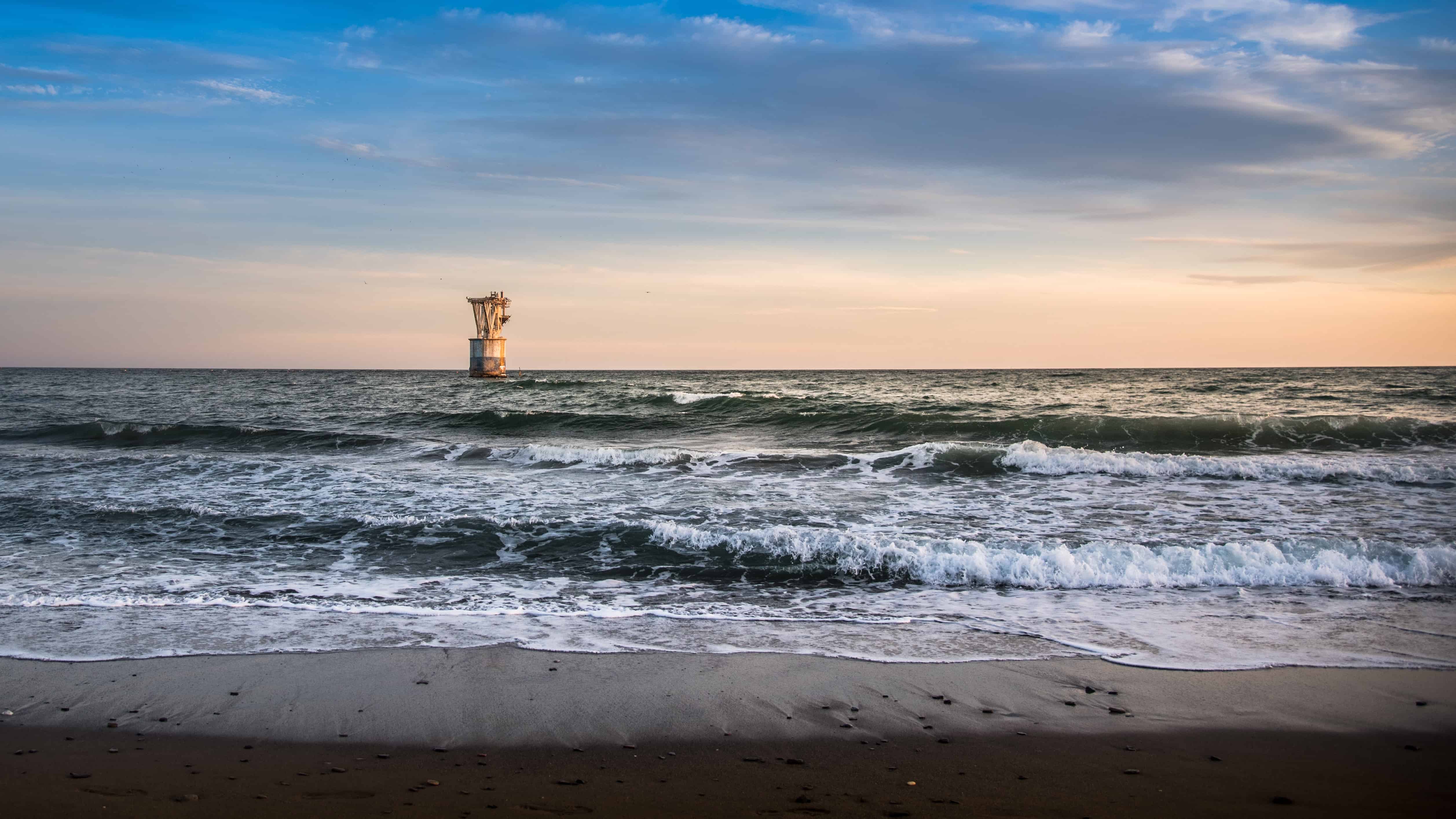 Torre del Mar is located in the south of Spain, located in the province in Malaga. It is a popular tourist destination with Spanish people. The city has a rich history, but it is mostly visited for its beach. If you want to smoke weed during your vacation, you are in luck. Spain is very tolerant when it comes to marijuana. While it is illegal, cannabis is decriminalized and very popular among the people, especially younger people. It is not uncommon to see someone smoking in public. Read on for our full guide to weed in Torre del Mar.

Spain, like most of the Western European counties, is very liberal when it comes to marijuana. Because of a loophole in the constitution, smoking and growing weed is legal in private places. This means that you can grow marijuana and smoke it in your own home. However, if your plants are visible from the street, or are on the balcony, you could get fined. When it comes to possession, it is decriminalized for personal use. If you are caught with a few grams on you by the police, all they can do is fine you.

Spain is very accepting when it comes to cannabis. However, it is best to avoid the police when smoking, so that you do not get fined, especially as the fines can be quite high.

A lot of people in Spain smoke weed, so there is a very good chance you will be offered to buy weed if you just walk around the beach, especially at night. If you are not offered to buy cannabis, you should just go and ask. Cannabis is not a taboo and if you ask a couple of people, you are guaranteed to get a hookup. Expect to pay about 5-7 euros per gram of weed.

Check out our guides to Ibiza and Milan