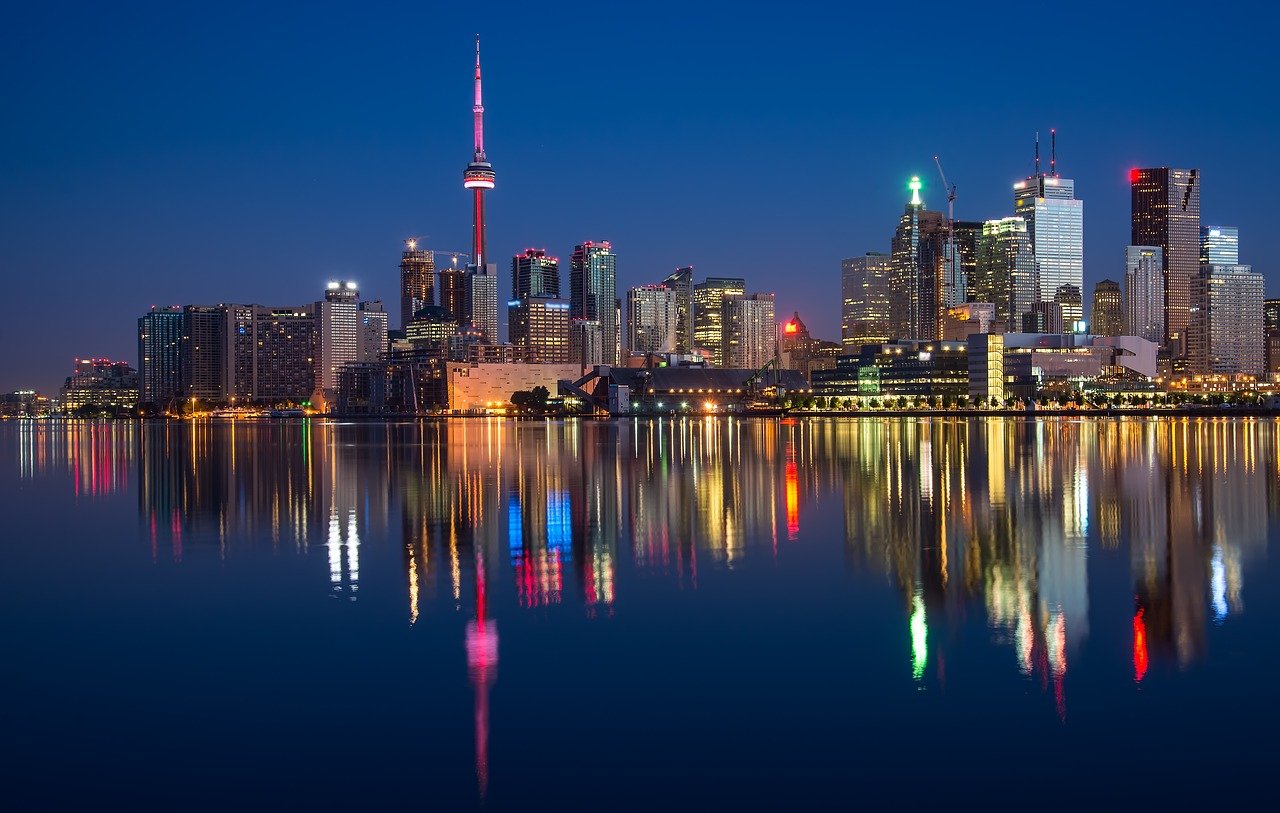 Toronto is the capital of the Ontario province and is the most populous city in the country. Toronto is a major cultural, financial and cosmopolitan center that has something interesting for everyone. Many like to call it a Canadian New York, but the city has its own charm and vibe that is worth exploring. If you are there and want to smoke weed, you are in luck. Cannada is very liberal of weed, keep on reading for more information:

In 2018, Cannada became the first major Western nation to legalize cannabis recreationally, nationwide. Since that year, you are allowed to purchase marijuana from dispensaries, or even online. Marijuana is regulated largely like alcohol, and any adult in Canada can easily buy some weed if they want to, the only requirement is a valid ID.

While in Canada you should have no problem with buying cannabis. The country is leading the way in regards to marijuana legalization and sets a goal to aim towards, for other nations looking to legalize weed.

Getting weed in Toronto

There are many cannabis stores in Toronto and getting weed in this town should not be an issue. However, it can be hard to choose from so many options, so we have a couple of recommendations for you:

Check out our weed guides to Paris and Vienna