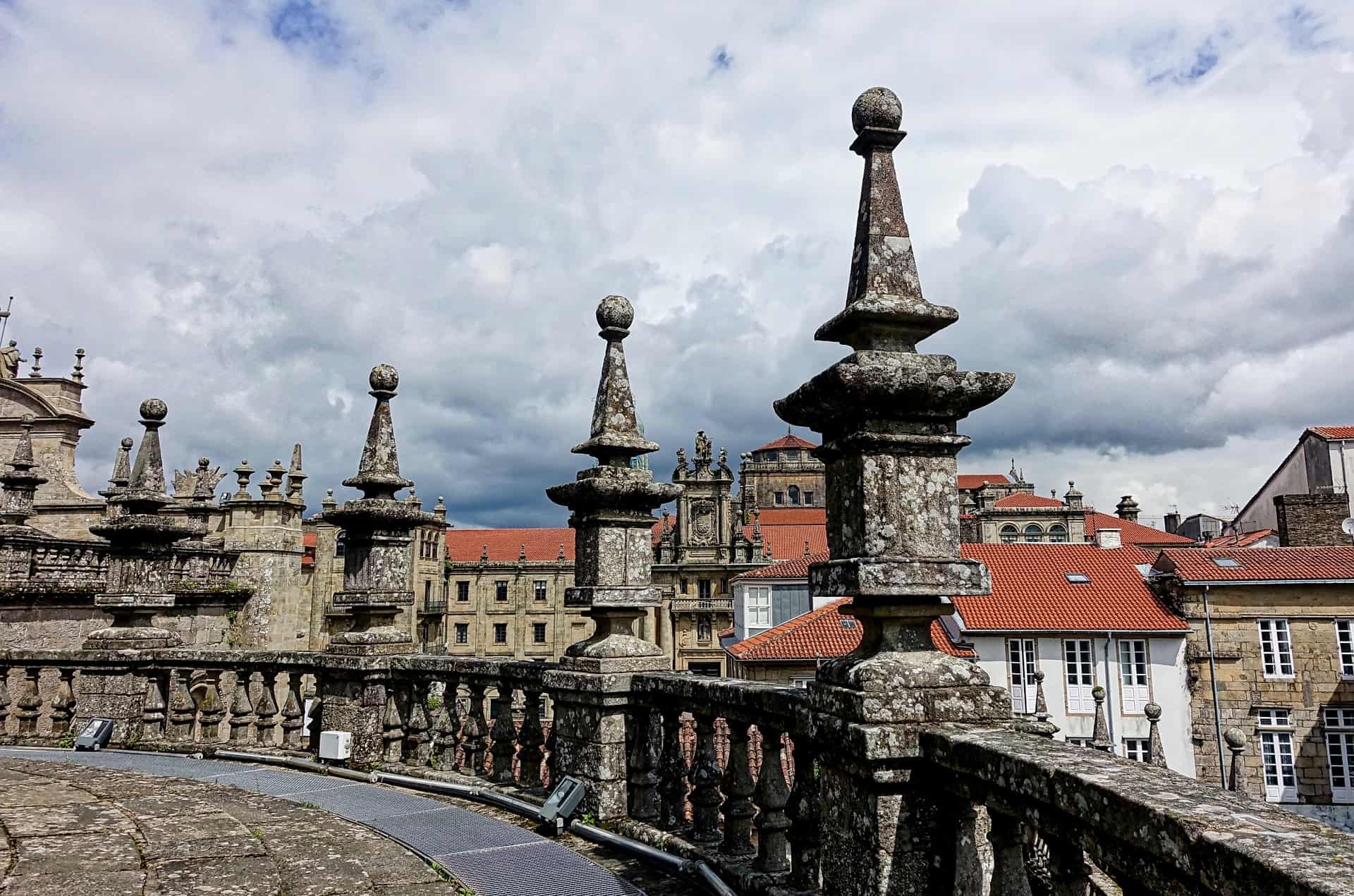 Toledo is a surprisingly grand and majestic city, considering its comparatively small size. It has a lot to offer to its visitors in terms of history and culture, but you are here asking about the weed in Toledo. The truth is that Madrid is a better place to score pot. That being said it is not impossible to get cannabis in Toledo, so don’t despair and keep on reading.

When it comes to marijuana laws, Spain is one of the most chill countries in the world. Marijuana is partially legalized, as it is legal to smoke, possess and grow weed at private spaces. This comes about due to the way the constitution is written. The second you step out of your house, however, things change and cannabis becomes illegal. If you are caught with weed on you or while smoking you can get a fine and your weed can be confiscated. That being said, it pretty common for the Spanish police to turn a blind eye to people that are calmly enjoying a joint and you might be able to get away with just a warning.

Weed isn’t exactly legalized in Spain, but it is decriminalized and very tolerated. Most people are unlikely to have trouble when it comes to marijuana unless you are selling or trafficking it.

Getting weed in Toledo

Just like in most other Spanish cities, the best weed in Toledo is in the cannabis clubs. but, for tourists, it is often easier to go the illegal route. Usually, if you walk around the parks of Toledo, there are a few, you will find some young guys smoking marijuana. Especially in the evening and during the warmer days. Just approach them and ask for marijuana, they are very friendly and will hook you up. There is a lot of hash going around Spain and it is often better quality than the weed. The prices are around 7 euros per gram.