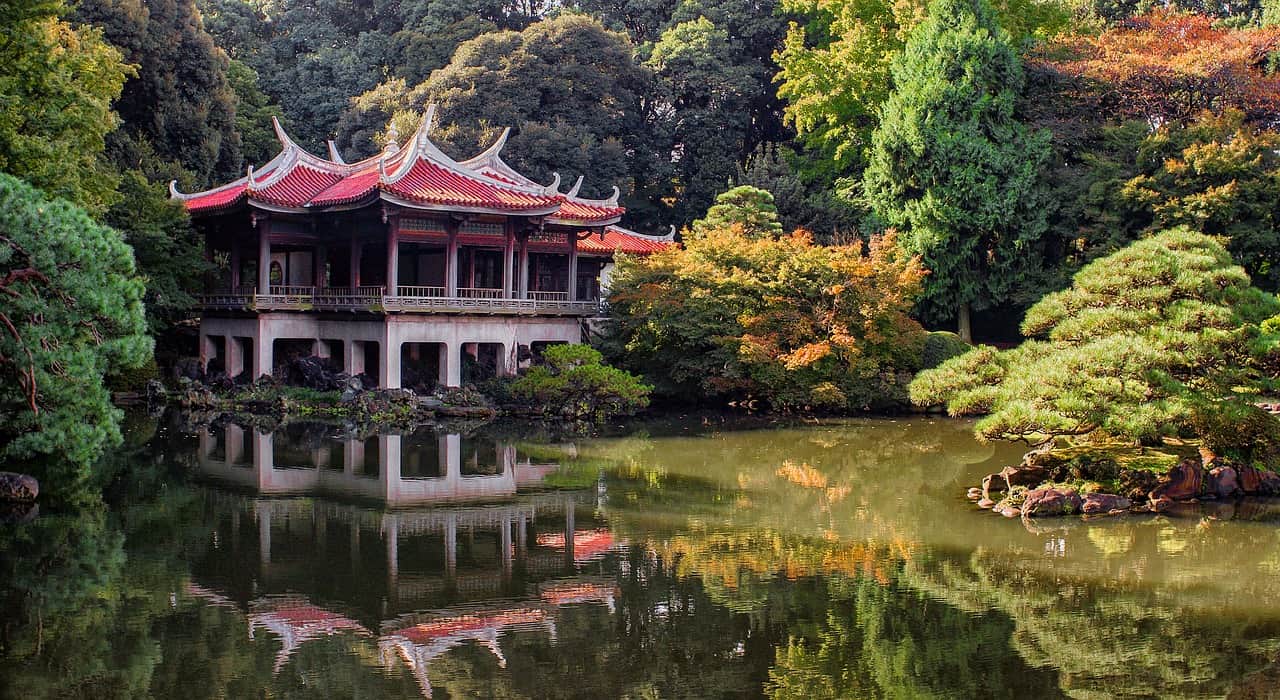 Tokyo, the busiest city in the world, is still attracting millions of people each year. The city is adorned by modern architecture, interesting things to do and see and not to forget their tasty cuisine. Exploration of the city is always better with weed, but what’s the status of that cannabis in Tokyo? Here’s the brief guide on everything related to marijuana in Tokyo.

Cannabis distribution and consumption are highly illegal and it can get you in prison if the police catch you. Use and possession, even for personal use are illegal and could land you in prison. Growing, sale and transportation could result in a sentence of up to 10 years. It’s advisable to not smoke in Tokyo as the people are conservative about the plant and if they notice you’re smoking, they will probably call the cops.

Tokyo and Japan, in general, are very conservative when it comes to cannabis. Sadly there is no outlook towards legalization in the near future.

Where to Get Cannabis in Tokyo:

If you want to get cannabis in Tokyo, it’s still possible, but the prices are so high and quality isn’t good. The best bet is to go to Shibuya shopping center and look for Arabian or African people. They will probably help you, but the police know about them, so it’s risky. We don’t advise you to buy weed in Tokyo as you never know what can happen and you simply don’t want to end up in prison there.

Because of the legal status and scarcity of the herb, the prices are so high. If you want to get one gram of low-quality weed, be ready to pay from 30 euro up. That’s simply too much money for something that can put you in serious trouble. Hash is easier to find there and the prices vary, starting from 20 euro per gram.

Weed in Tokyo is strictly illegal and the police are focused on busting people for possession and consumption. It’s still possible to score some weed in the city, but the prices are too high while the quality is very poor. Not advisable to smoke in Tokyo.