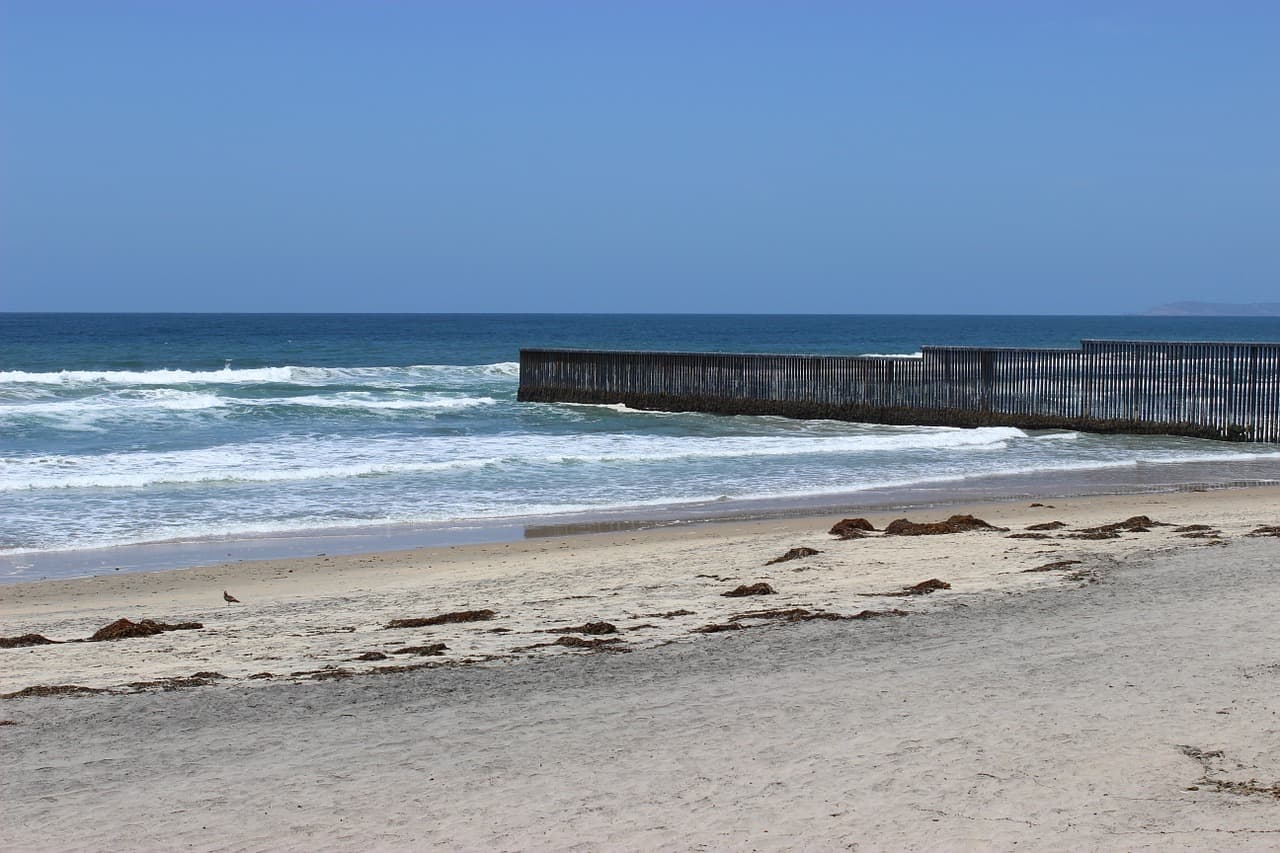 Tijuana is known as one of the top party destinations in all of Mexico. It is just across the border from San Diego, which makes it a great place to visit for American college students and party-goers. Getting weed in Tijuana is not particularly hard, considering that a large part of the tourists is there to party. However, marijuana is illegal and you need to be careful and watch out for both the police and the local criminals when buying weed. Here is our guide to cannabis.

Cannabis is illegal in Mexico, however, the laws are much more liberal, compared to other countries. You are allowed to carry up to 5 grams of weed on you legally, as this is considered to be for personal use. However, buying and selling weed is still illegal. Despite the 5 grams which you are allowed to carry, the police might still harass you if they catch you with weed. The police in Tijuana are known to take bribes, and if caught you might want to consider giving some.

In the past few years, Mexico has been becoming more and more open towards cannabis legalization. in 2017 medicinal marijuana became legal. In the same year, a decision by the supreme court of Mexico suggested that the current cannabis legislation might be unconstitutional, signifying that the legalization of recreational marijuana might follow soon.

Where to get weed in Tijuana

Getting weed in Tijuana should not be very hard. Even if you are not looking for weed, you will most likely get approached and asked to buy some. Consider going to touristy places. like Revolution street, there are usually a lot of dealers nearby. The quality of the weed is not exceptional but it should get you high. The price of a gram is about 5 dollars. Always check the weed before you pay, as there is a chance you will get scammed.

Check out our weed guides to Mexico City and Cancun