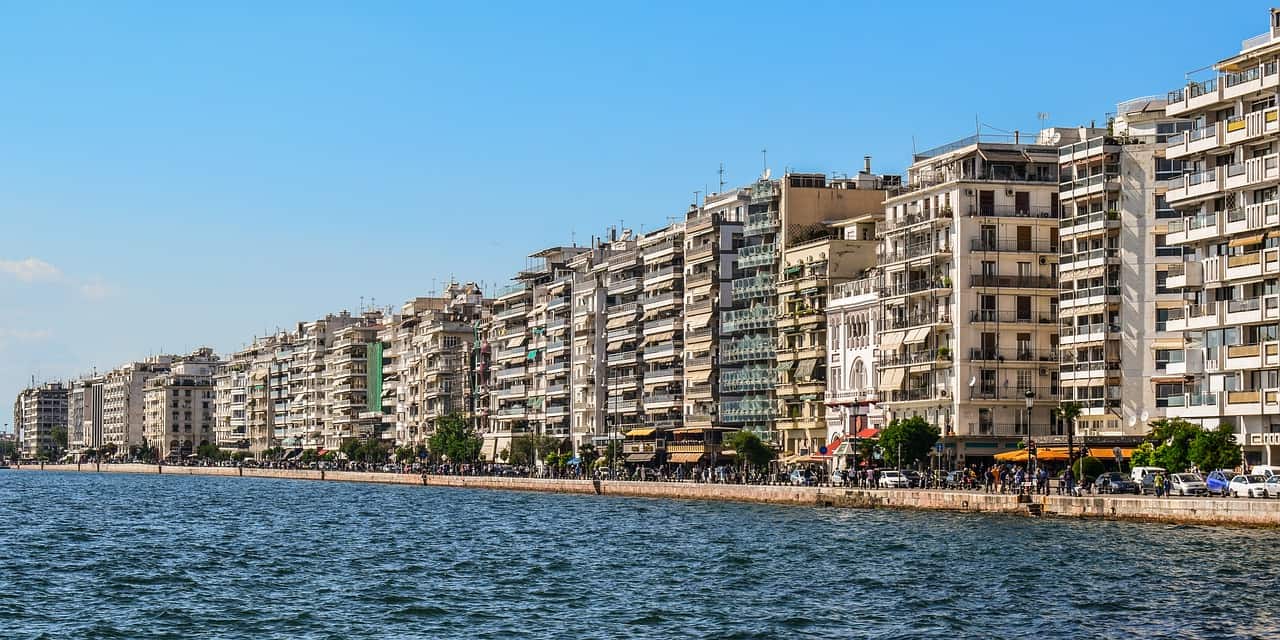 Thessaloniki is the second biggest city in Greece, with only Athens being bigger. The city has a rich history and it played an important role in the Eastern Roman Empire. Nowadays Thessaloniki has all of the amenities that you might expect from a modern European city, as well as a rich cultural and historical heritage. The great Greek climate and food are great to combine with weed. While cannabis is hard to find for tourists, this guide on weed in Thessaloniki will provide all of the necessary information.

Greece used to be very harsh in marijuana, but in the last years, it seems to have become a bit more lenient. Cannabis possession, use, and cultivation are illegal. There is however a distinction made for possession intended for personal use. If you are caught with a few grams on you, there is a chance that you get in trouble and have to go to court, but in most cases, you will get a fine. There is also a chance that the police simply confiscates your weed and lets you go, it depends on the policeman. This means that you need to remain careful and avoid smoking in public places.

In 2017 medicinal marijuana was legalized in Greece. This shows that the country is on the right path towards the legalization of marijuana. There is still a lot of work that needs to be done, however.

Where to get weed in Thessaloniki

As a tourist getting weed in Thessaloniki can be a bit tricky. You will need to get to the more touristy parts of the city, like the city center, around the main square and the white tower. There you need to look out for dealers, they are usually black or Arab guy who is hanging around. You need to be careful not to get ripped off by the dealers, always ask to see the weed first before you buy it. The price is usually 5-7 euros per gram, but for tourists, it might be more expensive.