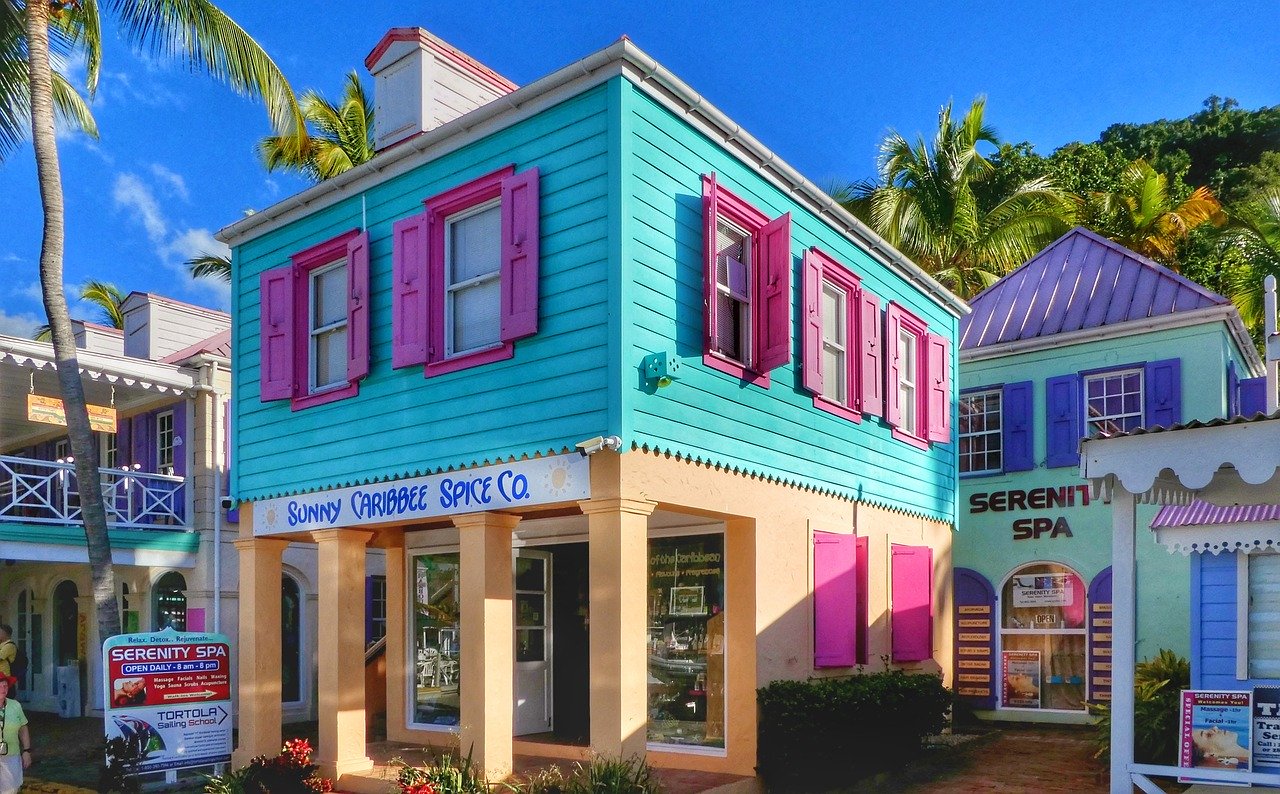 The Virgin Islands are a Caribbean Archipelago that consists of a few islands. It’s often confusing to understand what the laws and jurisdictions are on those islands, as some are Spanish, British and some are American. When it comes to weed, cannabis is illegal in all of the Virgin Islands, but it is widely used. If you want to find something to smoke while on vacation, you wouldn’t have much trouble. Keep on reading for more information.

Both the US and the British Virgin Islands aren’t very strict when it comes to marijuana. In the US Virgin Islands. Many people on the Islands smoke marijuana and even though cannabis is illegal, the laws are often not effectively enforced. In the US Islands, cannabis possession is decriminalized for up to an ounce of weed and you can only get a fine. In the British Islands, there is a possibility of a prison sentence for possessing marijuana, but if you have a couple of grams on you a fine is much more common.

Currently there is a lot of talk of reform and legalization of marijuana on the Virgin Islands and it seems like in the near future weed will be perfectly legal there. For now, it’s best to be a little careful and discreet with your weed use. Just look at what the locals are doing and copy them.

Getting weed in Virgin Islands

As already mentioned, there is a lot of weed going around the Virgin Islands, but the USVI are more relaxed about weed. There are street dealers around the Islands, but they can be dangerous to deal with, so your best bet is to just ask some of the people in your hotel or go to more touristy places. Many of the guys selling sunglasses and other trinkets should be able to help you out with scoring some marijuana. Keep in mind that the quality can be quite bad, if it isn’t medicinal marijuana.