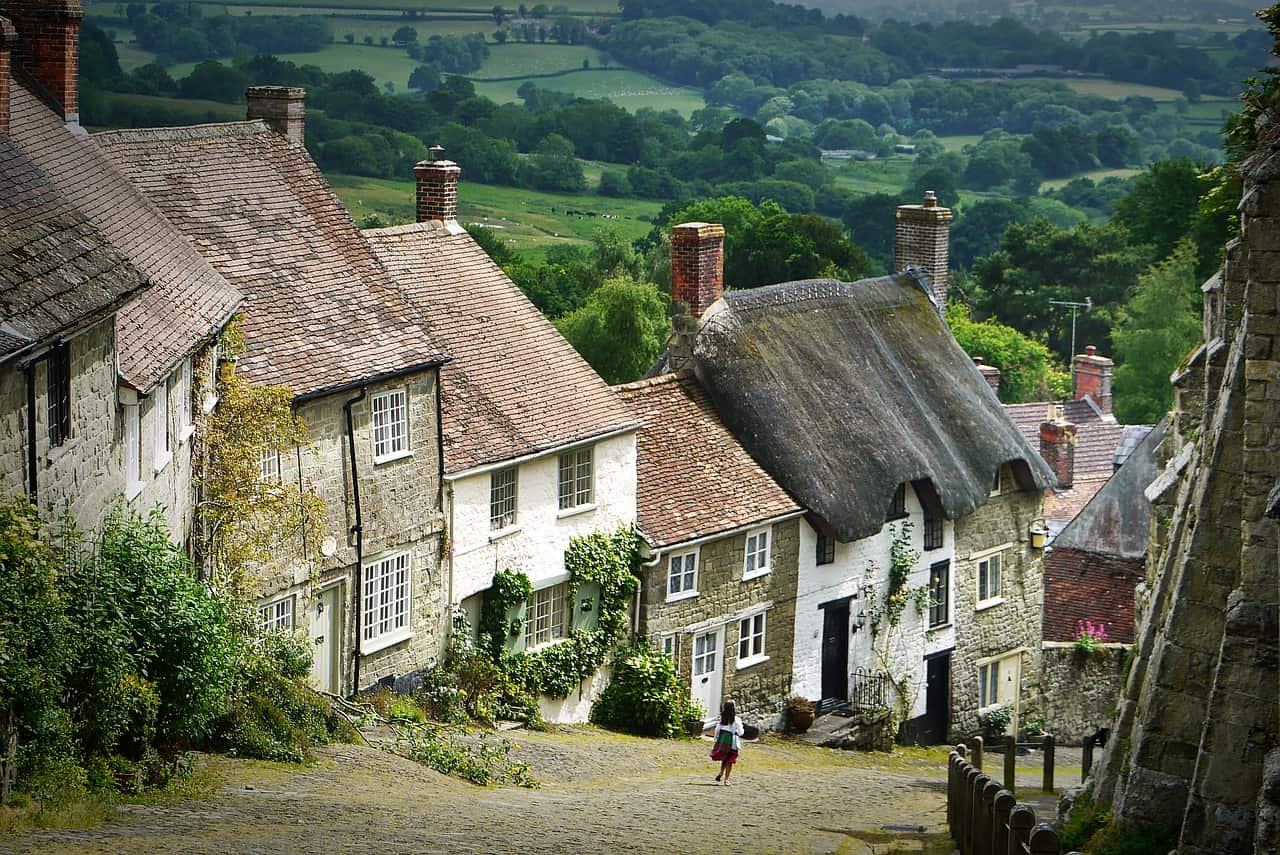 The United Kingdom is a country with a long and vivid history and is well known for its’ Royal Family and famous pop stars. In 1971, cannabis was classified as an illegal substance and ever since it has been illegal. However, changes in policies and laws have come since then and cannabis is currently classified as a class C drug – with other substances on the list being Anabolic steroids, benzodiazepines (diazepam), gamma-hydroxybutyrate (GHB), gamma-butyrolactone (GBL), piperazines (BZP) and khat.

Weed Laws in the United Kingdom:

The laws on cannabis in the United Kingdom vary, depending on the circumstances. Just like all other places where marijuana is illegal, the punishments related to the herb are based on whether you are caught in possession or supply and production.

The official laws state that if caught in possession, the punishment will results in up to 2 years in prison and an unlimited fine or both. However, if caught smoking for the first time, one can expect to receive a warning and to have his weed confiscated by the police. If caught twice, then a fine of GBP80 will be given. The third time is when one will be taken to custody.

If caught supplying or producing cannabis, you can expect to get a maximum of 14 years in prison or an unlimited fine, or bot, depending on the circumstances (quantities, behavior, etc.)

Where to Find Weed in London:

It is very easy to find weed in London, but you are still required to do the search yourself. There are two choices: go on the street or go online and phone a couple of numbers. Yes, that’s right, you can find dealers online – check out Craiglist.

Finding on the streets is easy too, so if you are the individual interested in finding marijuana on the streets, continue reading. Go to Baker Street station or Aldgate East station. Walk around a little and look for some potential sellers, you will recognize them by their looks. In some cases, they will come to you and offer.

To consider: If you are walking around the touristic locations such as Piccadilly Circus at night, it is highly probable that someone will come and ask you to buy. Usually, these places are the ones where you will pay a lot of money for bad quality buds.

Weed Prices in the United Kingdom: