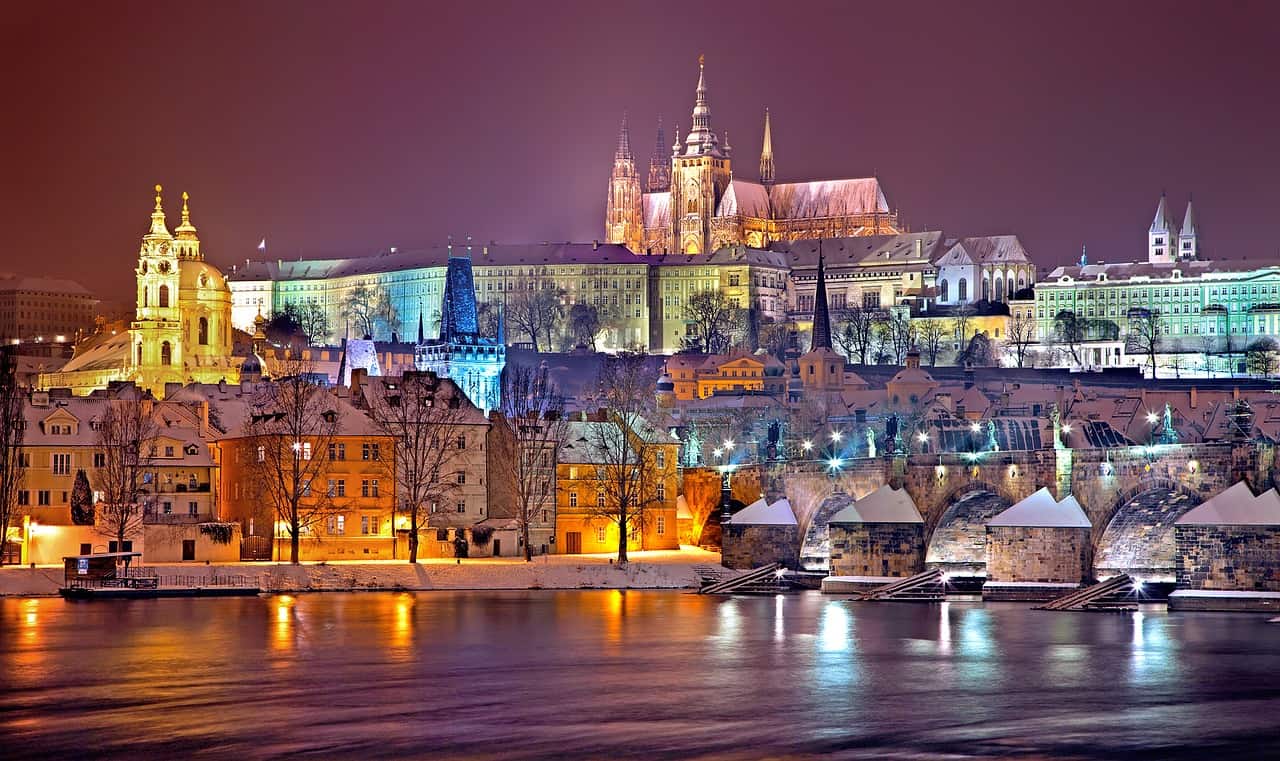 The Czech Republic is one of Europe’s oldest and most beautiful countries in Europe. In recent years it has become one of the most popular tourist destinations in the old continent. With Prague being referred to as the Amsterdam of the East, it is not particularly hard to get marijuana in the Czech Republic.

Cannabis laws in the Czech Republic

Unlike most of the other countries in Europe, the Czech Republic is very liberal when it comes to marijuana. Since 2010 cannabis has been decriminalized and possession of up to 15 grams is considered a misdemeanor. If you carry larger amounts of weed though, you might get into serious trouble. Selling marijuana is also considered illegal. For possession, the largest fine that you can expect is about 680 USD or 15 000 CZK. Medicinal marijuana is legal in the Czech Republic.

It is very common for tourists and locals to smoke weed in public places in the Czech Republic, especially in popular tourist destinations like Prague and Brno. However, you still need to be careful. Despite being decriminalized, smoking and possessing cannabis can still get you fined.

Where to get weed in the Czech Republic

The strategy for getting marijuana in the Czech Republic is similar to that in most other European countries. Unless you know someone you will have to rely on street dealers or friendly locals for getting weed. Street dealers are notorious for bad quality weed and will often try to rip you off and sell the weed at a higher price than the usual 10 euros (250 CZK) per gram. Friendly strangers are what you will have to rely on the most.

Check out our weed guides to Berlin and Prague