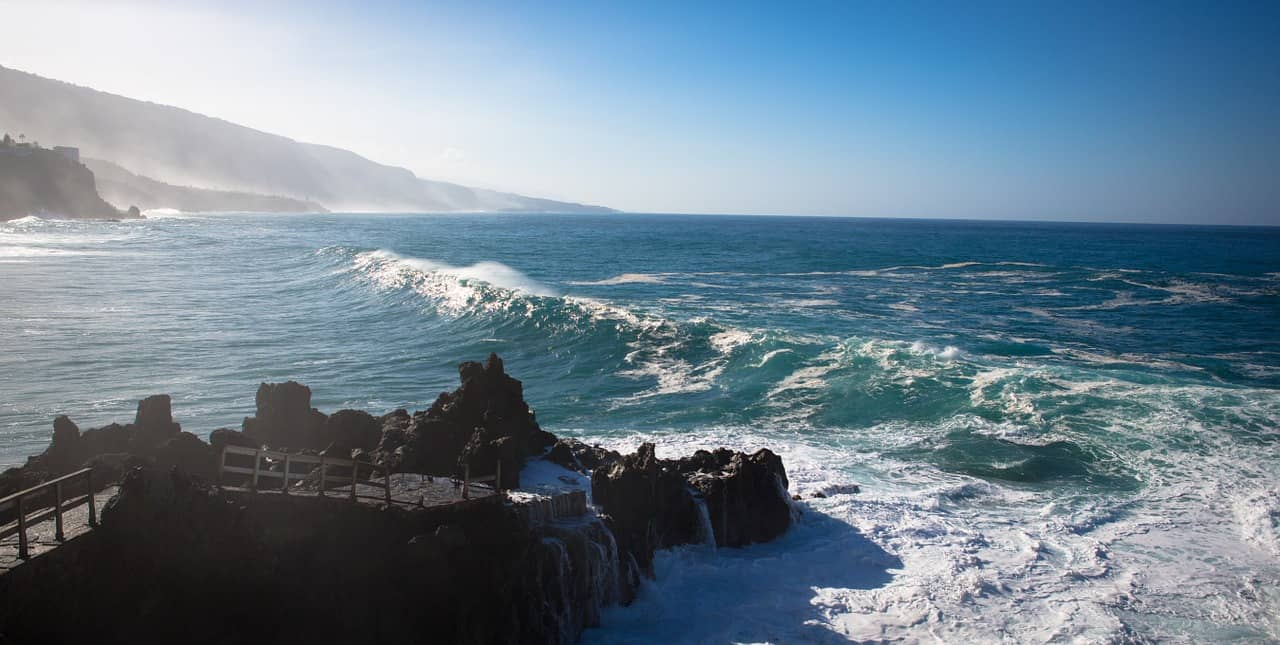 Tenerife is the most populous of the seven Canary Islands. It offers its visitors great beaches, amazing volcanic nature, and the typical Spanish experience. Even though the island is far off the European coast, it is still considered to be a part of Spain and the same laws, including cannabis laws, apply. Marijuana and hash are illegal in Tenerife, but the Spanish culture and proximity to Africa make it pretty easy to get your hands on some weed. Keep on reading for the ultimate guide to cannabis in Tenerife.

This article has been updated for 2022 with new information!

Spain has very peculiar cannabis laws and due to a loophole in the constitution marijauan is partially legalized. You are actually allowed to smoke and grow weed at private places, for example, your house, but as soon as you go out the cannabis becomes illegal. Possession of small quantities of weed, meant for your own use, is decriminalized and you can only get a fine. Most people that smoke a joint on the street get away with a warning and weed confiscation, however.

Weed is almost legal in Tenerife, but you should still be careful when smoking in public. If the cop doesn’t like you they might give you a fine and that will for sure ruin your day. Don’t smoke around kids or in businesses and you should be fine. The beach, the mountains, or anywhere that is somewhat secluded are good spots and the cops don’t really care if you smoke some weed there and don’t cause trouble. Tenerife has a lot of good smoking spots, so don’t annoy the locals.

Where to get weed in Tenerife

Tenerife is very touristy and some of the people involved in that industry also sell weed. If you walk around the beach and the more popular parts of town you will likely be approached by a dealer. If that doesn’t happen, just ask the guys selling sunglasses, club promoters or any young Spaniard really. Marijuana is very popular among the locals and most of them will be happy to help you. The price is around 5-10 euros per gram, with hash being cheaper. It depends a lot on the dealer and on your abailites to negotiate. The hash is usually better than the weed as it is straight from Morocco.

Check out our guides to Valencia and Torremolinos

2 thoughts on “Weed in Tenerife”