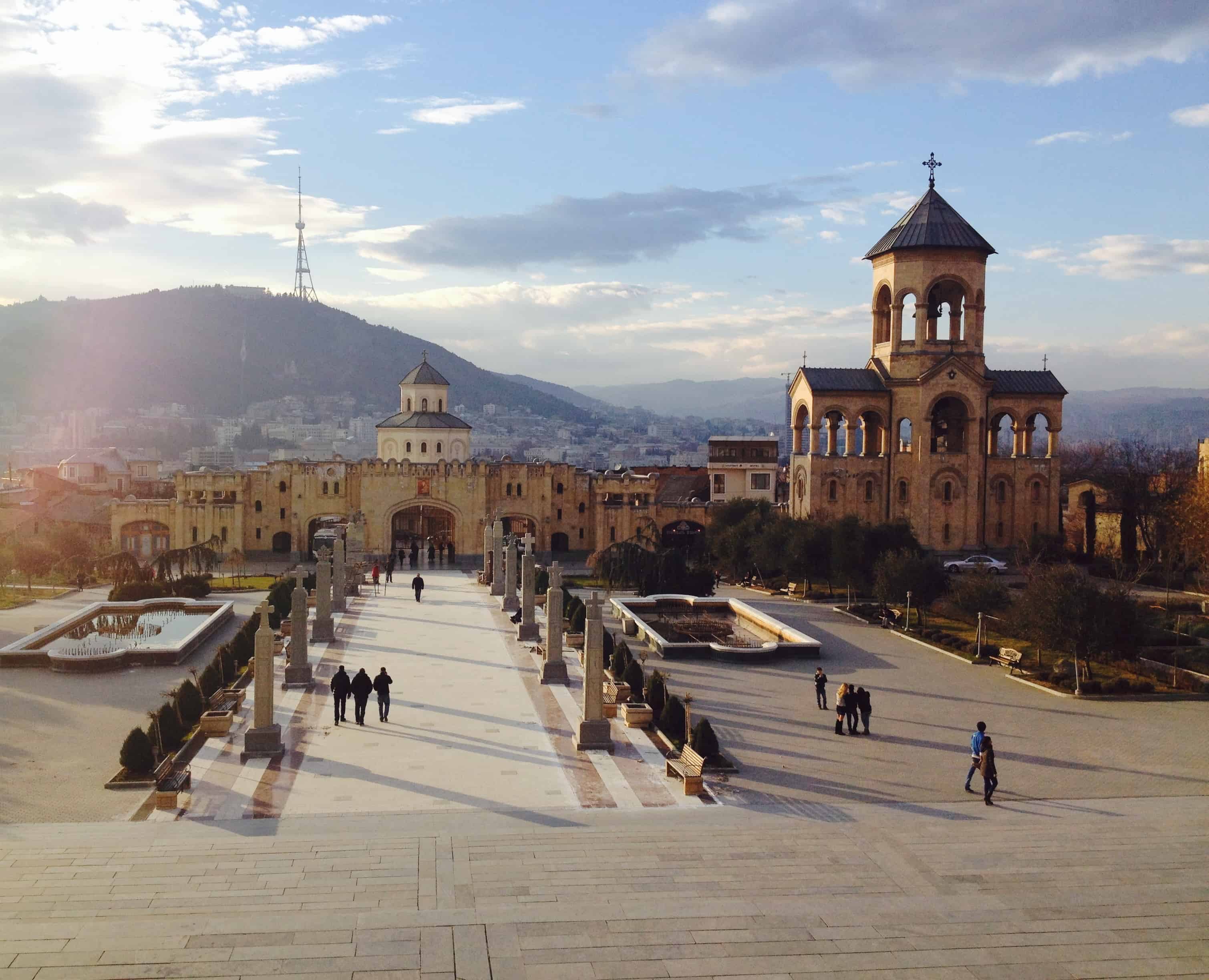 Tbilisi is the largest city in Georgia, and also the country’s capital. The city boasts a population of more than 1.5 million people and has been doing quite well in the last few years. Visitors often go there for the good prices and amazing food, but Tbilisi can offer you anything a large modern city possibly could. With a rich history, great nightlife and beautiful surrounding nature it is an amazing place to visit. You will be happy to find out that cannabis is also legal there, but the situation is more complicated than it seems at first glance.

Interestingly enough, Georgia used to be very strict when it came to marijuana. People would be regularly tested for drugs and fined if they were positive. The laws were so strict, that there were protests in the country and in 2018 the Constitutional Court ruled that the current laws were void. That left cannabis in a sort of a grey area, where personal possession and consumption are legal, but growing and selling weed is illegal and could land you in jail for a long time.

If you manage to get weed, there is nothing to worry about, as long as you don’t smoke in public, or in the presence of children. There is nothing that the police can legally do to you for just carrying a couple of grams, but if you have a large quantity on you, you can get into a lot of trouble.

Where to find weed in Tbilisi

Despite the fact that Cannabis is effectively decriminalized, there is very little marijuana going around town in Tiblisi. Getting cannabis in Tbilisi if you don’t know any locals is almost impossible. There is a lot of synthetic and fake weed going around, so it is probably best to not even ask around too much, as you might get ripped off. Georgia is not really the place for smoking weed.