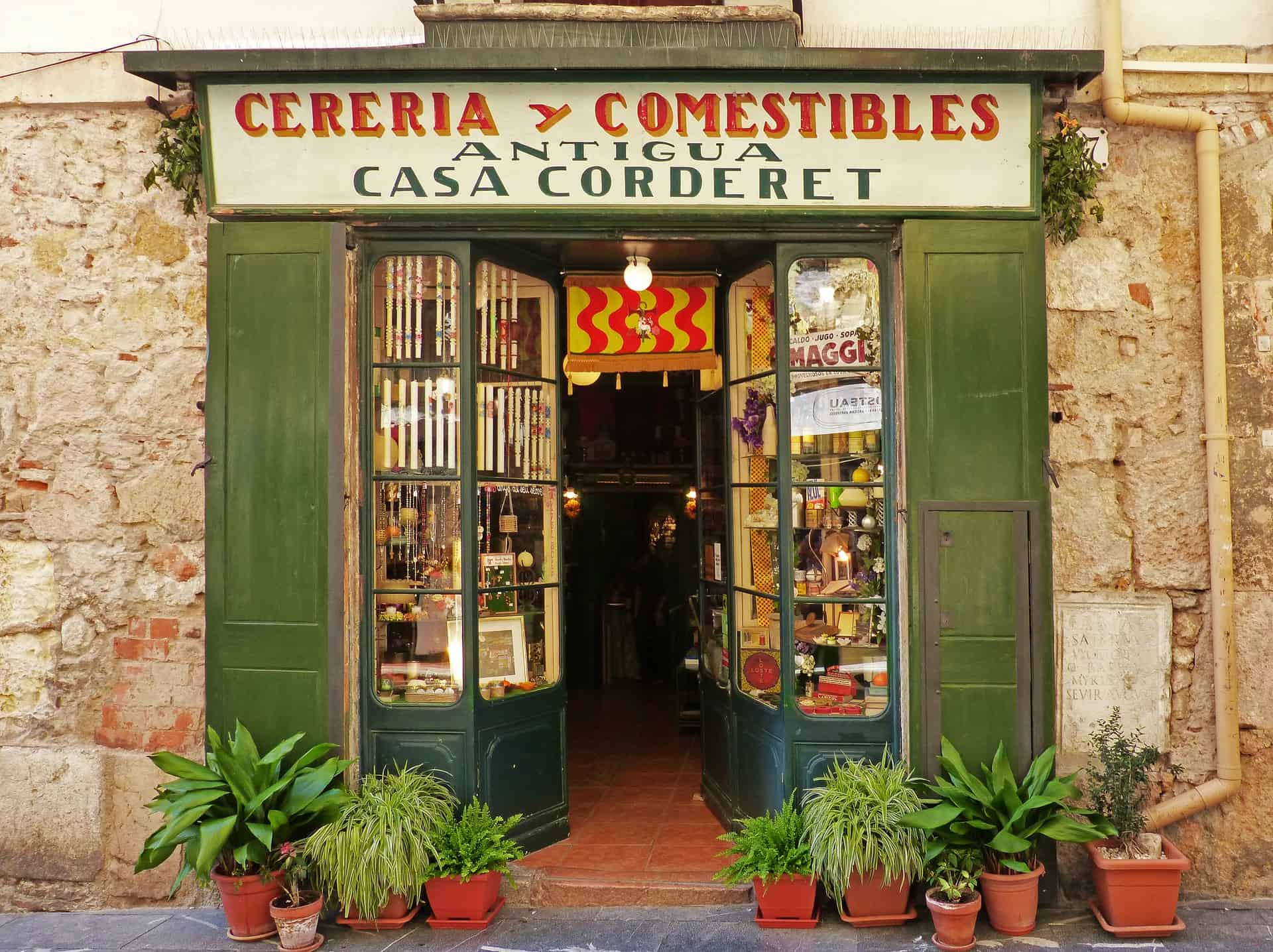 Tarragona is just south of Barcelona and it’s a great city to visit if you have the time. It’s an ancient place that has a lot of history and culture to offer to its visitors and you won’t regret it if you do come. Cannabis there is not as available as it is in Barcelona, but if you are really hard-pressed to score some, you can. Keep on reading for our guide to weed in Tarragona.

Spanish people love smoking weed and their laws reflect that. The truth is that you are very unlikely to get into trouble for cannabis while in Spain unless you are selling or smoking in a very blatant and public space. In private you are allowed to smoke and even grow some plants legally, due to the way the constitution is written. In public, however, it is illegal.

You might get a fine for smoking weed in public in Spain, but as already mentioned it is unlikely. As long as you are careful and not too obnoxious with your marijuana smoking everything should be fine. Choose a secluded spot without too many people walking around and you should be fine.

Getting weed in Tarragona

If you pass by Barcelona, consider buying your weed there as it is much easier than finding weed in Tarragona. But don’t despair as with a bit of searching you will be able to score in Tarragona too. You are out of luck in the winter, but in the summer just walk around the beach in the evening and you will likely be offered to buy some. During the day you can try asking the guys that sell sunglasses around the touristy areas, a good amount of them sell hash or weed. The prices can vary and depend on your ability to bargain, but you should pay less than 10 euros per gram.

Check out our weed guides to Seville and Granada!