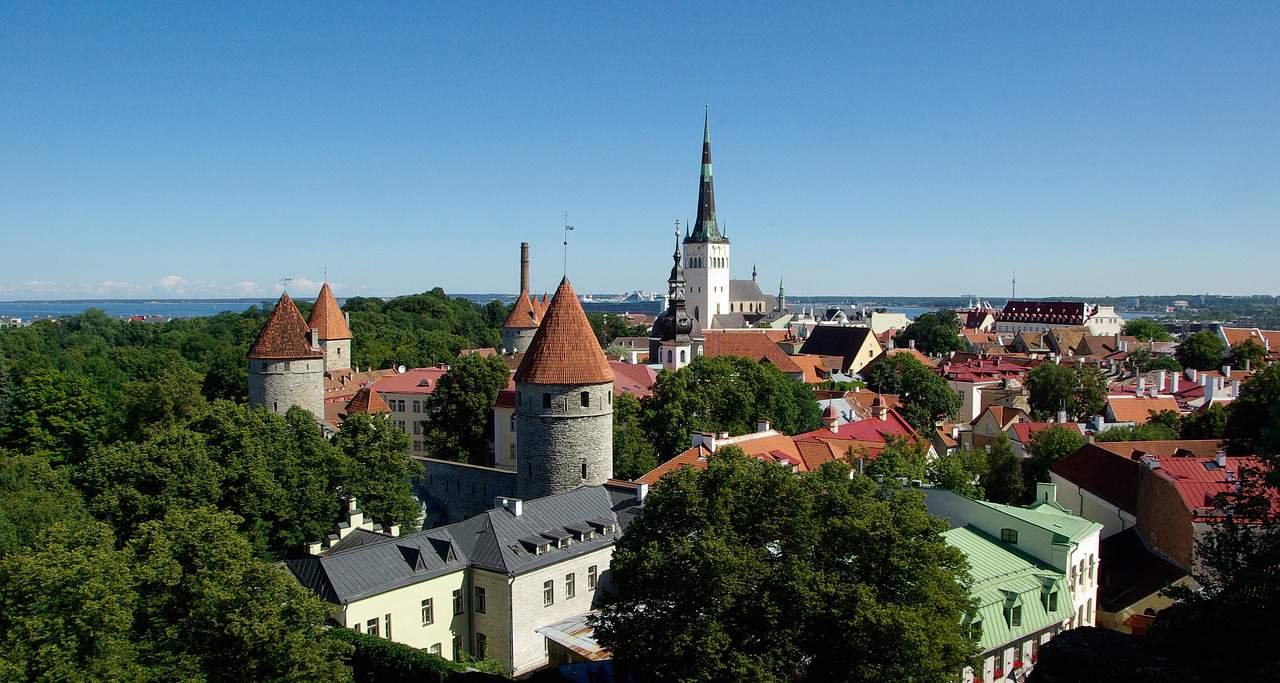 Tallinn is the capital and biggest city of Estonia. It has one of the best-preserved and most beautiful medieval city centers in all of Europe. Despite its rich history, Tallinn is also a modern city, known for its startup culture. Cannabis remains illegal, but in the last years, the marijuana laws have softened a lot. Exploring this city with a joint in hand should not be a problem after reading our guide to weed in Tallinn.

Estonia has a big drug problem compared to other European nations. Cannabis is also very taboo as it is seen by many as a gateway drug, but the younger generations do smoke. The law is fairly harsh but much softer than some of the close-by countries. The law does recognize a difference between selling or growing marijuana and possession a small amount for personal use. If you are caught with a few grams on you, you will not go to prison but will receive a fine instead.

The police in Estonia have quite a negative view of cannabis in general, meaning that despite the fact that it is only punishable by fine, smoking in public or crowded places is not recommended. Stay away from the city center with weed on you and only smoke at home or more isolated places.

Getting weed in Tallinn

Because of the harsh laws on selling marijuana, cannabis can be quite hard to find in Tallinn if you do not know any locals. There are sometimes dealers walking around in the Old Town, but your best bet is to check out the parks and look for people smoking there. In summer it is fairly easy to spot teenagers smoking week, just approach them and ask them to help you out. The price of weed in Tallinn is quite high at 20 euros per gram.