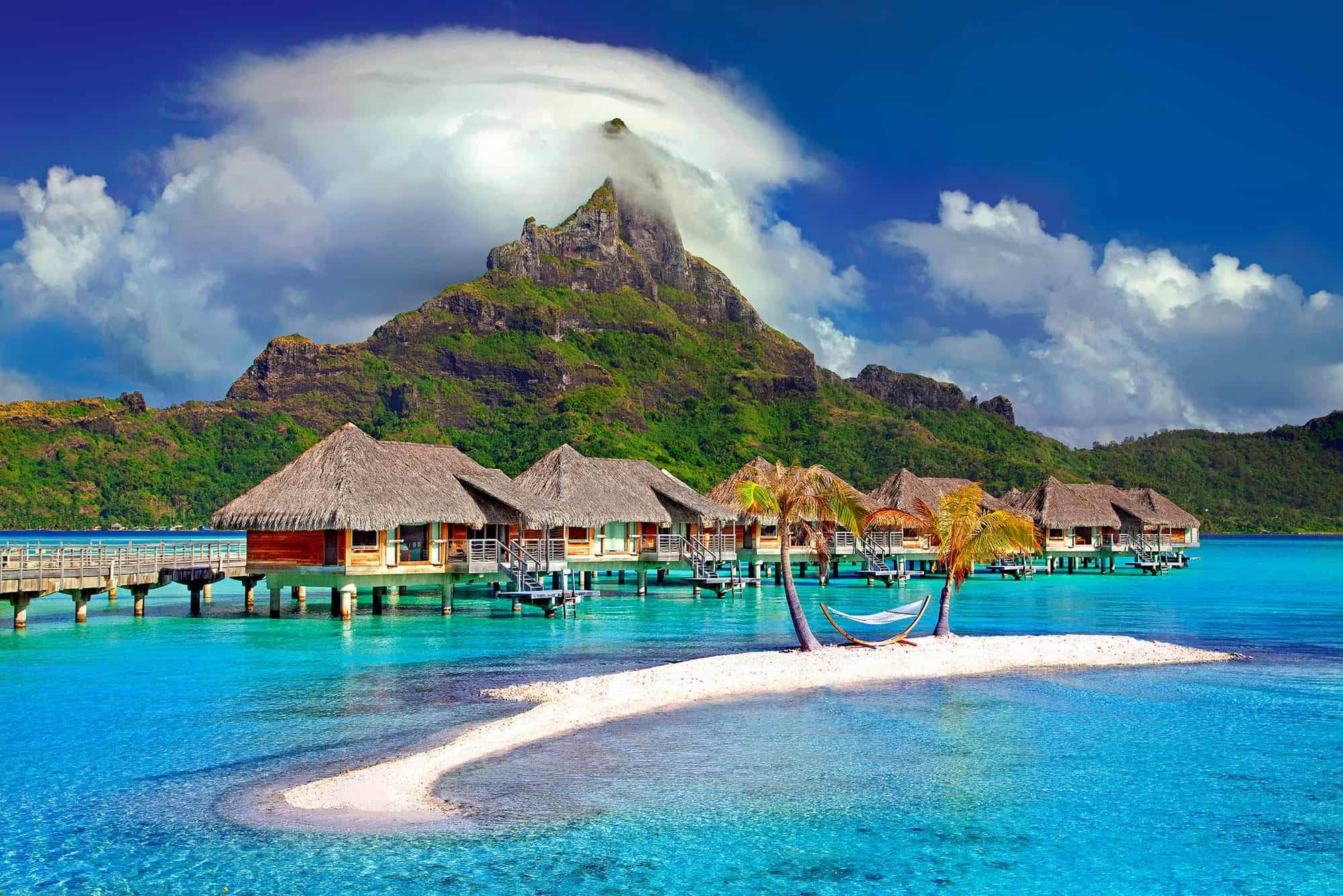 Tahiti is French Polynesia’s largest island. It is formed by volcanoes, which is reflected by the island’s magical landscape. With beautiful beaches, interesting culture and foreign cuisine, the island is a great place to visit. You will certainly have the vacation of a lifetime, but a little weed can take it up a notch. Considering you are here, you are probably wondering what the situation is whit cannabis in Tahiti. Read on to find out more.

Despite of its far off location, French Polynesia is considered a part of France and the EU and largely follows the same law. As we have already talked about, France has pretty liberal cannabis laws. In Tahiti, for the possession of a couple of grams of weed, you are only likely to receive a fine. You do have to be careful with larger quantities as possession with the intention to sell is very illegal and you could go to prison for that.

If you are careful it is unlikely that you will get into any trouble with the police over smoking weed. Often they will turn a blind eye for a tourist smoking a join and even if they don’t they are likely to just give you a fine, as long as they do not suspect that you might be selling.

Tahiti isn’t the best island for buying weed, as it is more touristy and expensive, but on the bright side, you will have an easier time finding weed there. All you have to do is walk around town and ask local people, teens or even men, about ‘ pakalolo ‘, that is the native word for cannabis. They will often hook you up themselves or point you in the right direction. You can expect to pay about 20 euros per gram for the weed, but a bit of bargaining could bring that down. Most of it is outdoor grown, so the quality isn’t amazing but it will get the job done.