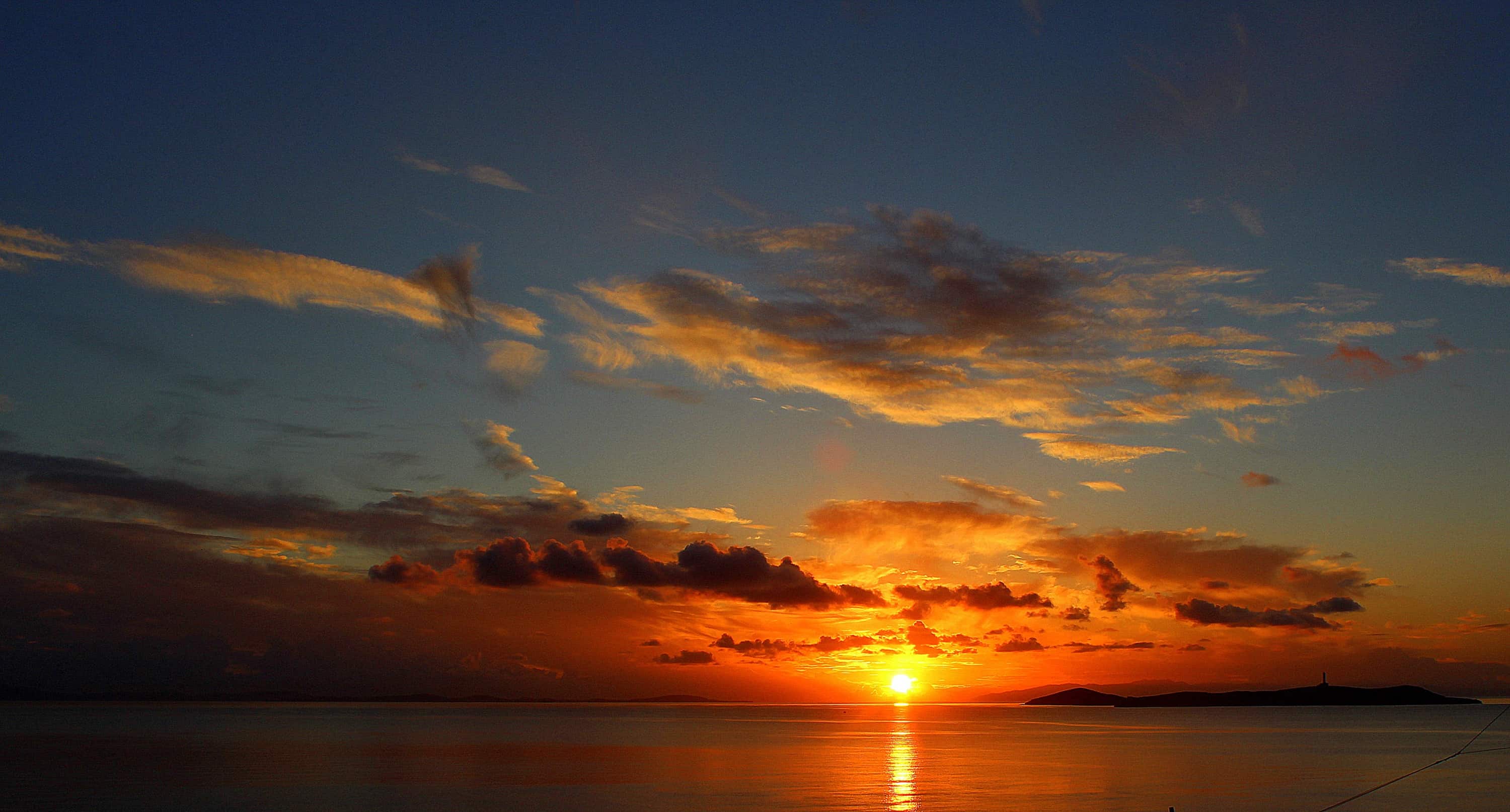 Syros is a Greek island with a rich history. There is a lot to do and see there and many tourists choose to visit it. The island has its own distinct cuisine and offers all of the amenities you might expect from a Greek island The situation with cannabis, however, is not too good and it can be hard to get weed there. Read on for more details on the cannabis situation in Syros.

Unlike the other Southern European countries, Greece has pretty tight laws regarding marijuana. There is a distinction made between possession for your own use and possession of larger quantities with the intent to sell. Usually, for a few grams you can expect to only get a fine, but due to the way the bureaucracy functions you might end up spending a night or two in jail. A judge actually needs to decide if you had the intention to sell cannabis, and often times that means that you will have to wait for a day or two in jail before your court date is due.

Many Greek people smoke weed, especially amongst the younger ones. However, you have to be careful and very discreet if you do manage to get marijuana. Keep your eyes open and don’t be too blatant.

Due to the harsh drug laws in Greece, it can be very hard for tourists to get weed in Syros. Places like Mykonos or Athens are a much safer bet. That doesn’t mean that getting marijuana there is impossible, but it will be tough. You will have to rely on one of the locals, usually hotel or bar staff, to hook you up. Most of the young people in Greece smoke and there is a chance that they will be able to help you out. You do have to be careful, and never ask older people as most of them are very anti-weed.