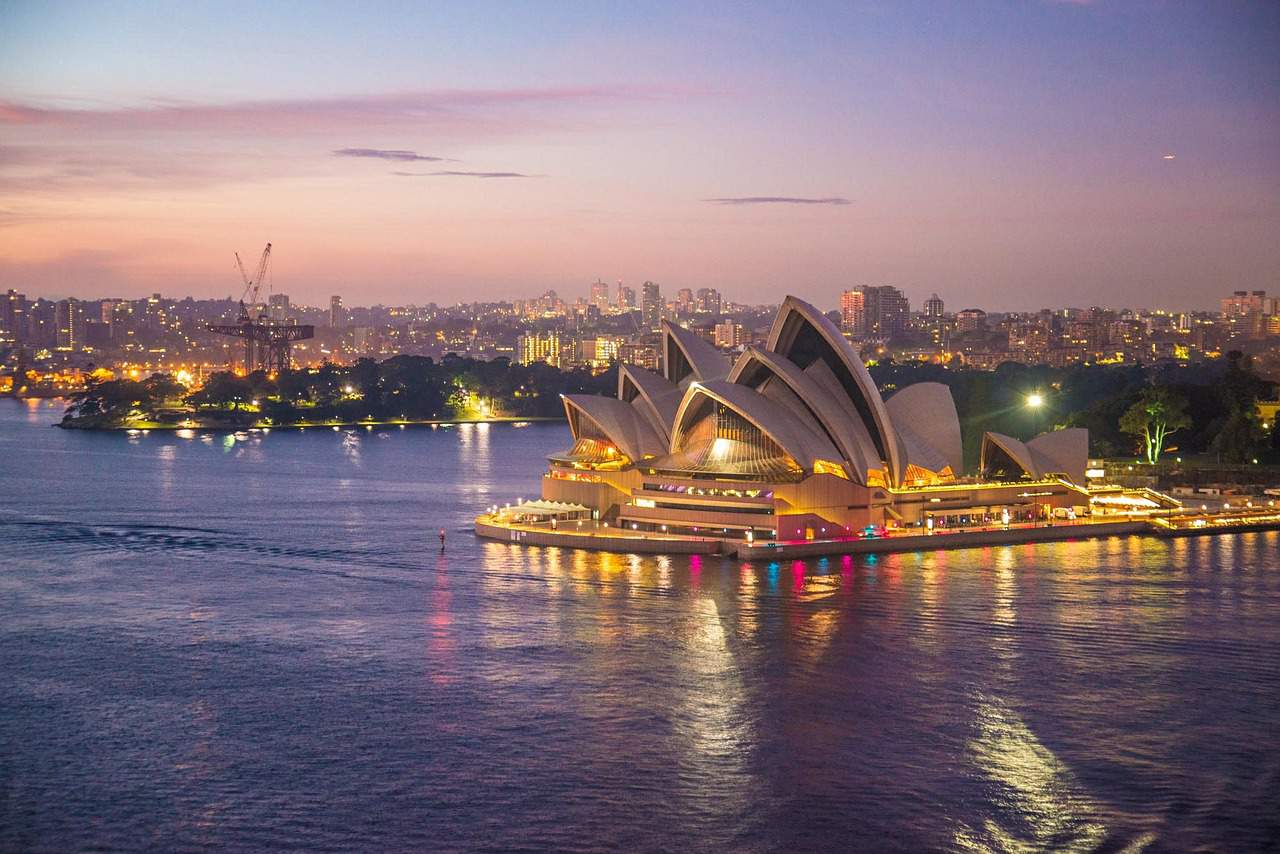 Sydney is not Australia’s capital, despite what many people think, it is the biggest city though. It is a city like no other, with an amazing climate, beaches, culture, nightlife, and a young population. Sydnes is an amazing vacation spot and you will be delighted to find that people in Sydney love weed. Read on for more information about marijuana in Sydney.

Cannabis is illegal in Australia but the police try to aim at the dealers, rather than the wnd users. There are different states in Australia and they have slightly different laws, but if you have a few grams on you, you won’t get into much trouble. You might get fined, or receive a warning for possession. If you sell or grow, you might get into serious trouble and for trafficking, you might get life in prison.

Australia is very liberal and in the last years, it has been moving towards even more weed liberties. Medicinal marijuana is legal in most of the Australian states. When it comes to recreational legalization we are still years away.

Where to get weed in Sydney

Most of the locals in Sydney buy weed from dealers that deliver it to them. Your best bet, for best quality, is to ask around the locals and find someone to hook you up. Many of them smoke, and you will be surprised how quickly someone at a pub can help you get weed.

If you are not very social, you have the option of going to Kings Cross, though that is not recommended. Kings Cross a bad neighborhood, and there are dealers there. The quality of the weed can depend but it is probably worse than what you are used to in Europe or America. You can expect to pay 20 Australian dollars or about 13 euros for a gram of weed.

Check out our weed guides to Perth and Melbourne