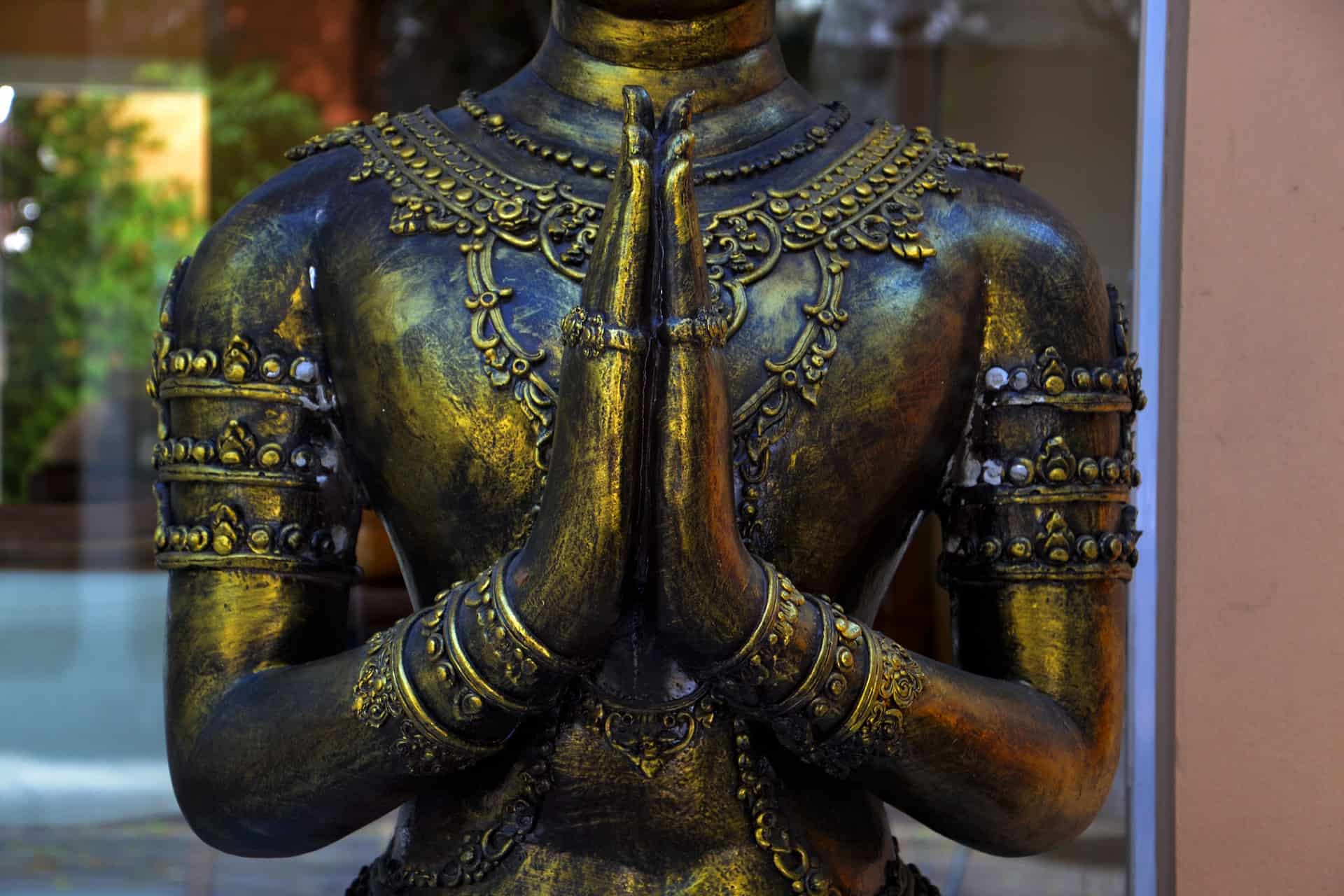 Surin is located right on the Thai border with Cambodia. It’s not as popular as Krabi Town or Phuket, but it is an amazing place to visit. The nature and the culture in Surin are amazing and unique and smoking a joint while there is an amazing experience. Cannabis is illegal in Thailand, so you have to be careful. But don’t worry, it won’t be hard to get any weed while you are vacationing there.

Thailand is known as a pretty weed-friendly destination, which is true, but the laws are anything but that. At first glance, the laws are extremely strict with the possibility of jail for just consuming weed. That being said, the reality is a lot less harsh. The police are much more focused on meth and larger traffickers and rarely send anyone to jail for just having weed on them. Most of the people that get caught with a few grams pay a fine or a bribe.

Just like in many other Asian countries, the police will ask tourists for bribes. It is very common and there are even reports of dealers and cops working together to shake up the tourists. It is a nasty practice, but the bribes rarely get too big. It is still best to be careful when smoking weed in Thailand, just so that you can avoid the hassle.

Getting weed in Surin

Surin is a good place for weed. All you have to do is ask a tuk-tuk driver and they will likely hook you up. However, keep in mind that those drivers are likely to scam you, so it is a good idea to shop around a little and ask a few drivers for the prices. The quality of the weed in Thailand is quite low compared to Europe or the US, as most of it is grown outdoors in the jungle. That being said, it will get you high if you smoke enough. The prices for tourists are different and depend on your negotiation skills, but expect to pay about 35$ for a 10g bag.