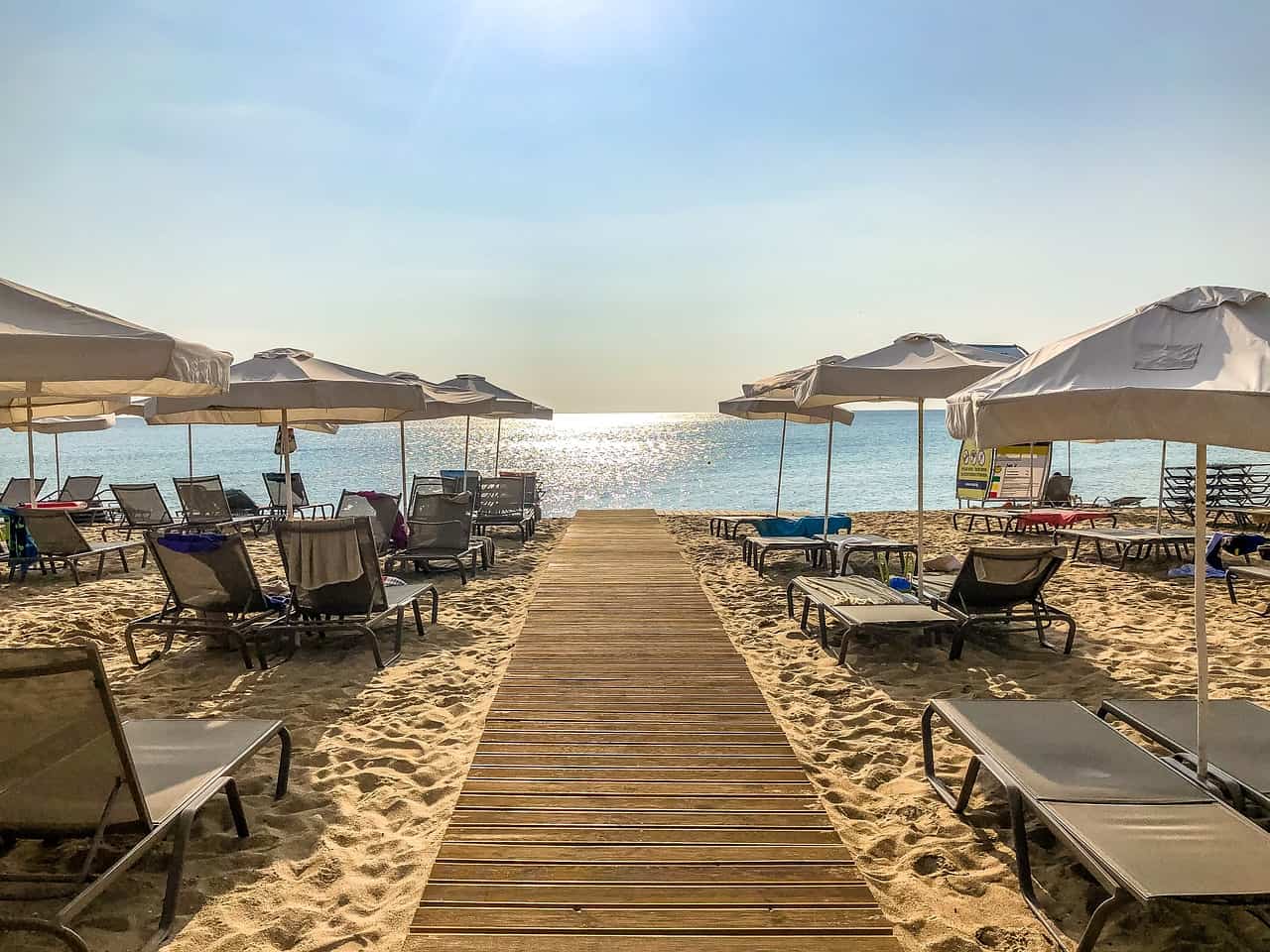 Sunny Beach, Bulgaria is one of the best party spots for young people in Europe. Cannabis is illegal in Bulgaria, but getting marijuana in Sunny Beach is not very hard. If you want to take your parting up a notch, read our guide and find out how.

The legality of Cannabis in Bulgaria:

Even though Sunny Beach is one of the biggest party places in Europe, weed is still very illegal there. Bulgaria as a whole has a pretty strict anti-marijuana law. If you are caught with weed by the police, you can get a fine or, if you are carrying a lot even go to prison. This being said a few of the people we spoke to, that have been caught with weed, say that the police will more likely confiscate it from you and ask from a bribe, ranging from 100$ to 300$. One person, however, did spend a night in jail but did not have to pay anything.

Do not let those stories scare you though. The large majority of the people we talked to have never been caught, and even while walking around Sunny Beach you can see a lot of people smoking weed. As long as you do not smoke on the main street you should be fine. Just stick to the beach or your hotel balcony.

How to Get Weed in Sunny Beach

Getting marijuana in Sunny Beach if fairly easy, especially at night. At around 2-3am dealers will come out on the street. Some of them are pretty obvious and will walk around saying weed or cannabis. Others are a bit more inconspicuous and are simply sitting on a bench looking around. Just approach them and ask. Another way to get weed is by asking some of the promoters on the street, they will usually know where to get some. The usual price of a gram is about 20-30 leva or 10-15 dollars.

Check out our guides to Sofia and Burgas

1 thought on “Weed in Sunny Beach”