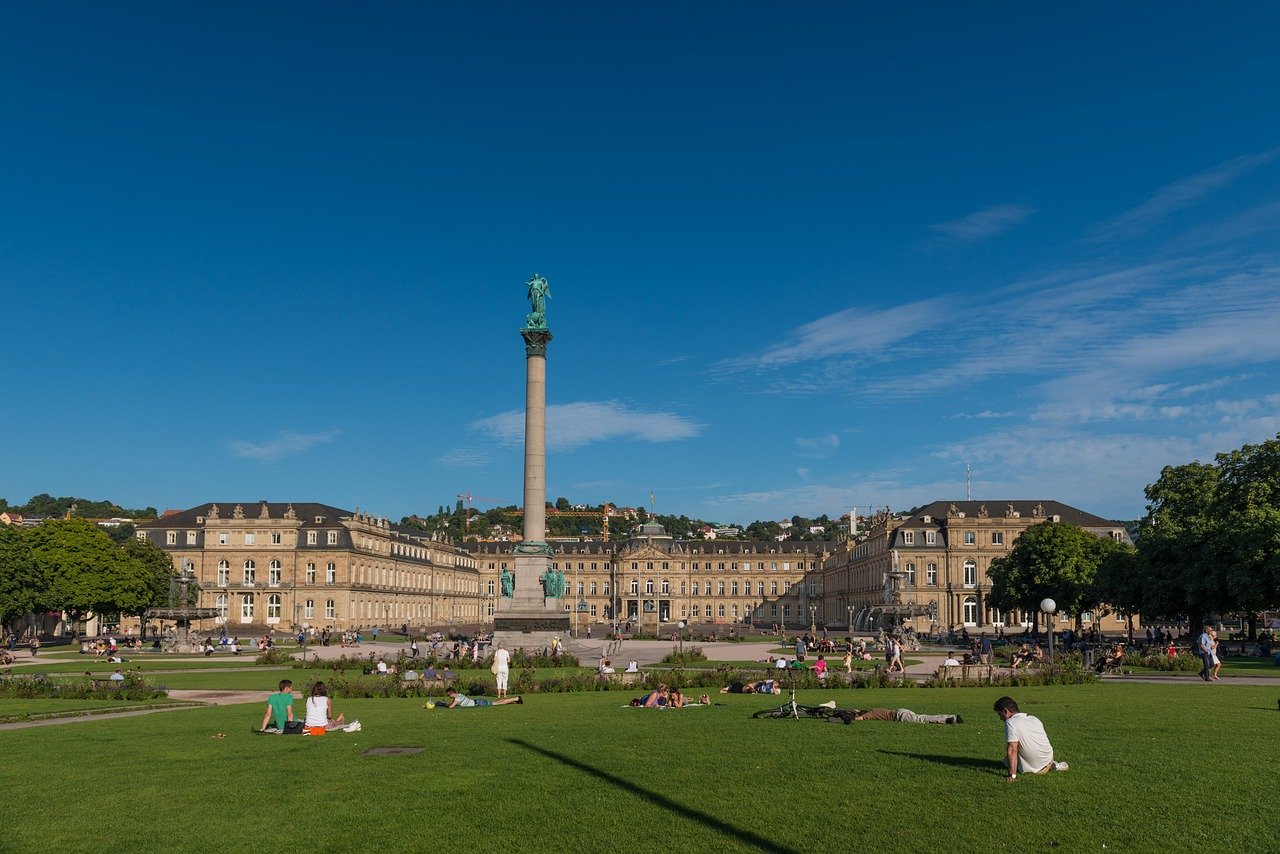 Stuttgart is a big and affluent city, that more people need to know about. You can expect the usual things that German cities have to offer. Good beer, nice clubs, and a bunch of people smoking weed. Cannabis is not legal in Germany, but you wouldn’t have too much trouble with scoring something, if you read our weed guide to Stuttgart.

The German drug law, or as people casually refer to it – Betäubungsmittelgesetz, is firly liberal towards marijuana. For a small amount of weed, meant for your own use, you’ll get away with just a warning or a fine. A small amount in the state in which Stuttgart is, is considered as anything less than 6 grams of cannabis. Usually, if you have that or less, you won’t get into much trouble with the cops. However, if you smoke in a very public place, or near a school or minors, you might get a more severe punishment. For selling or growing weed, you can get into a lot more trouble.

The Germans, especially the younger ones, smoke a lot of pot and the laws are pretty chill about it. However, do be careful abut where you do smoke. Don’t be too blatant or disrespectful in order to avoid serious issues.

Getting weed in Stuttgart

Finding marijuana to smoke in Stuttgart isn’t too hard. All you need to do is go to one of the parks, especially the Stadtpark or the Stadtgarten. There you will often smell the sweet scent of cannabis. Just approach the people smoking and ask them. Most of the time they will be students, who are pretty chill and friendly. You can expect to pay around 10 euros a gram, but tourists often get ripped off. Do take a look at the weed before you pay for it, as the dealers often put less than what you may have paid for.

Check out our weed guides to Munich and Berlin